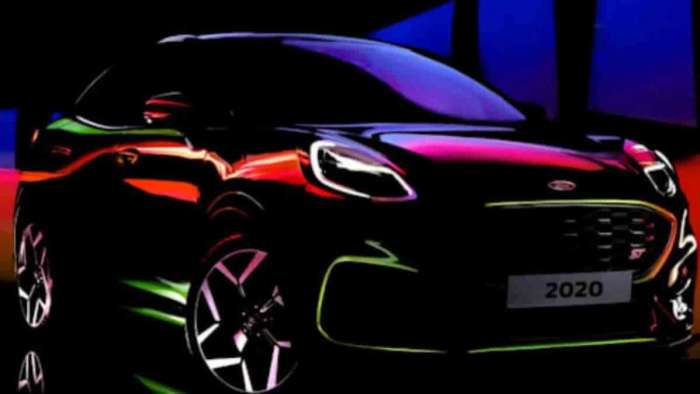 For a long time, Ford has offered some great vehicles. They just aren't available in the U.S.of A. The automaker has done it again as it has teased the Ford Puma ST. There will be two of them, the standard and the high-performance model, said to do 0 to 60 in about 6.7 seconds (not bad for a 1.5-liter, three-cylinder engine).
Advertisement

I don't know how many times in the last few years I have talked about Ford vehicles that are available everywhere by the U.S. of A. I do know that it has been a lot.

Ford Puma Available There, Not Here

In this case, spy shots and some company information has dribbled out that shows Ford building a sleek performance version of its mini-crossover Puma.

And, when I had a chance to see spy shots of the new model, I thought to myself that if Ford had the good marketing sense to bring the Puma over here, the automaker would have lots of trouble keeping them in stock.

I daresay that if Ford offered the Puma here, they would have to ration them.

Their great lines and good looks would have them flying off lots (something which couldn't hurt as the automaker has had a down quarter). However, they won't be available for sale here. About all I can do is complain about the lack of the model here and let you know a bit about what we're missing.

In case you would like to know, here's what we know now about the 2020 Puma ST. The standard Puma ST model will be getting cosmetic updates. To put the Puma ST in context, it sits above EcoSport in Europe's lineup. The EcoSport and the Fiesta hatchback share their platforms.

Yahoo Motors suggests a bit more about identifying the performance vehicle. It says the wheels in spy shots are similar in design to the Fiesta ST. By extension, it suggests that the Puma ST will be using a similar design. It may be sharing its powertrain with the Fiesta.

Digitaldoc wrote on May 6, 2020 - 10:55pm Permalink
Not sure why Europe gets the Puma, and the US has the decidedly non-performance Ecosport. Another misstep from the Blue Oval...