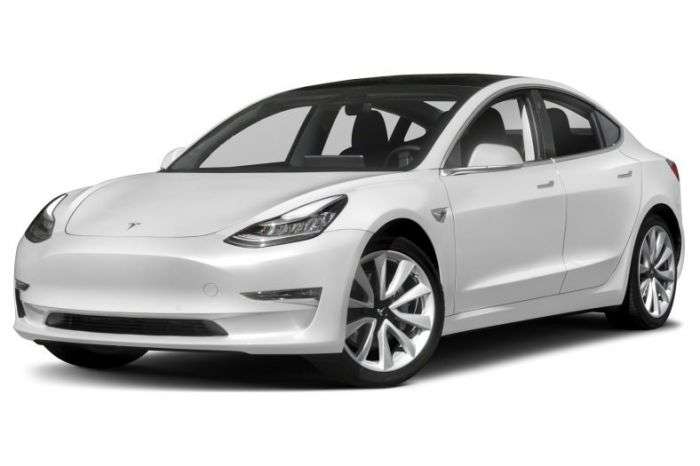 Electrics, once nearly kings, starting way back up

Let’s take a trip back in the history of the automobile. Did you know that, at one time, electric vehicles – pure electrics – fought tooth and nail for leadership in the U.S. market? It was about a century ago, roughly 1915 when companies like Baker Electric offered models that were competitive with their internal combustion engine (ICE) competition.

It was about the same time when ICE-powered vehicles experienced necessary technology changes that flipped the script in sales as four-cylinder T-head engines with slightly higher compression rates made ICE the preferred mode of power. And, because Texas and Oklahoma had immense reserves of oil, there was plenty of petroleum for fuel and other related products.

Finally, oil refining became a real industry as the equipment needed to do the job of turning oil into fuel products was available just as the technology required to create lighter petroleum became available. This meant that it became easy to make gasoline and the other lighter oil products needed to keep engines running and cooled (oil is a significant component of automotive cooling systems. These changes meant that the pure electrics of the time couldn’t keep up with the changed situation as ICE tech jumped ahead of electric tech and never looked back.

Fast forward to 2018 and watch as the market begins to shifts back toward electrics. Though electrics account for right around one percent of U.S. sales, the number sold each month is multiplying each month. It is likely electric sales will keep on growing as well. Indeed, sales should leap ahead as a survey by the American Automobile Assn. (AAA). According to the study, there’s a ferocious pent-up demand for electric vehicles. The survey found that 20 percent of the potential customers want their next vehicles to be electric. The figure is up from 15 percent in 2017. Here's a look at the electric and gasoline vehicle markets.

Concern for the environment a key factory

Driving the rapidly increasing demand for electrics is concern over the environment. While it may be the primary driver other factors make electrics attractive:

Two issues that are giving potential buyers pause are infrastructure issues and long charge times, both real considerations. “Today’s drivers are accustomed to a quick fill up at the corner gas station, but electric vehicle charging can sometimes take several hours,” Greg Brannon, AAA automotive engineering director, said. “With a little planning, electric vehicle owners can avoid a roadside inconvenience and, as technology improves, charging times will, too.”

Caitlin wrote on May 13, 2018 - 6:19pm Permalink
I wanted to thank you for this very good read!! I absolutely enjoyed every little bit of it. I have you saved as a favorite to check out new stuff you post?