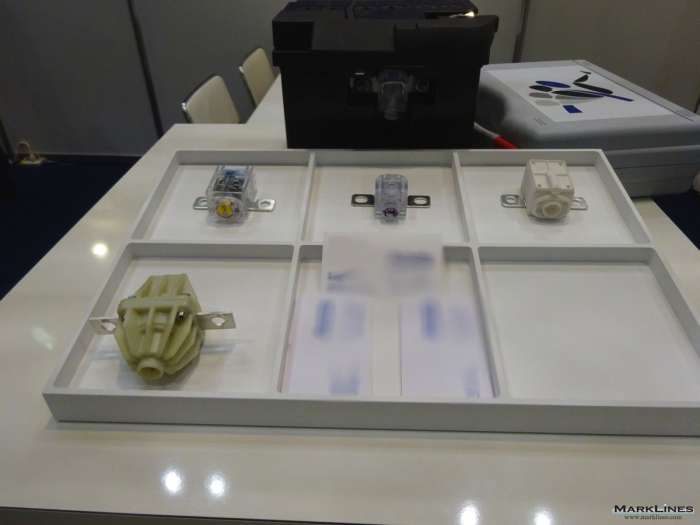 Not every airbag-related recall is owned by Takata. Some are owned by other manufacturers like Autoliv whose products may ultimately result in the recall of 300,000 to 400,000 vehicles worldwide.
Advertisement

Although it seems that anything related to airbags and recalls has to have the name Takata attached to it, believe it or not, it doesn’t. In fact, you may have seen the name ZF paired with recalls in the not too long ago.

It’s true; there is a world of airbag-related stuff that doesn’t, never has and never will involve Takata. Sure, Takata does have a lock on every world, solar system and galactic record regarding airbag issues, but, tucked around the edges you’ll find others.

Parts Used In Many Models

For example, Autoliv, the Swedish auto safety parts maker, said Friday that carmakers might have to recall as many as 400,000 vehicles that use seatbelt and airbag parts made by them. The parts supplier indicated that its products are used in 1,300 models worldwide. However, they did not specify which automaker are affected.

There are two separate issues, says Thomas Jonsson, company spokesman. Neither crashes nor injuries have been reported in either. Autoliv has reported the problems to the National Highway Traffic Safety Administration (NHTSA).

According to Autoliv, the problems involve seatbelt pretensionioners and a product that starts airbag deployment. The problems involve two Autoliv filings with NHTA. The pretensioner issue affects seatbelts in about 270,000 vehicles. If a crash occurs, there is a small part, called a microgas generator, used in seatbelt pretensioners. The device can detach and become “a projectile within the vehicle cabin.” The parts were made between April 10 and October 15, 2016.

The second issue involves airbag and seatbelt initiators in as any as 114,000 vehicles. The specific parts activate the seatbelt pretensioners which in turn cause the airbag deployment sequence to start. The parts involved in the second issue were made from July 16 to November 4, Autoliv’s notice to NHTSA said.

Altogether, Autoliv estimated the number of vehicles affected by the defective parts would likely be lower than the 300,000 to 400,000 maximum that Jonnson had estimated. The safety parts manufacturer is working with its customers to find the affected vehicles. Ultimately, the recall decisions will be made by the individual automakers, in cooperation with Autoliv.

Autoliv’s Jonnson said that the issues were noticed during an internal test run. There have been no external incidents.