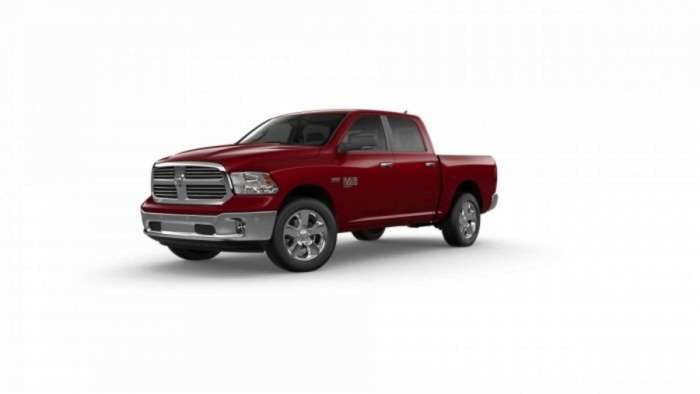 Ram is recalling more than 260,000 pickups because of faulty side curtain airbags. GM recalled 410,000 trucks just over a month ago for same faulty airbags.
Advertisement

The Problem With the Faulty Side Curtain or Roof Rail Airbags

According to Ram, “An investigation discovered certain vehicles may be equipped with air-bag inflators that were contaminated by moisture during the supplier’s manufacturing process. Such inflators may rupture, even without air-bag deployment, possibly sending debris into the cabin.”

The company is aware of a single explosion of an airbag. No one was injured.

As I reported last month, General Motors recalled 410,000 2015-2016 Chevrolet Silverado and GMC Sierra pickups for the exploding airbags. In the GM case, three different vehicles had the airbags explode while no one was inside. Luckily, no one was injured. One of the trucks was in Florida, two others happened in Texas. While all three were 2015 Silverados, GM is concerned the problem could affect the GMCs as well, because they contain the same airbags. GM determined that the cause is corrosion inside the inflator caused by moisture introduced during manufacturing and aggravated by hot temperatures. According to the Associated Press, the inflators were made in Mexico by Joyson Safety Systems.

How Ram Will Fix the Problem

Ram will notify owners when it has replacement parts available. The service to replace the airbags will be done free. Anyone with questions or concerns may call 1-800-853-1403.

A small number of inflators sold as replacement parts is also being recalled.