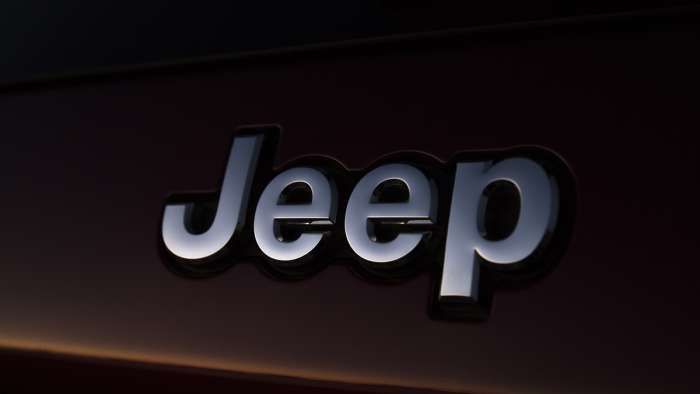 Fiat Chrysler says it will create 6500 jobs in Michigan. FCA says its expansion plan would create the first new assembly plant to be built in the city of Detroit in nearly three decades.
Advertisement

At a time when other automakers are cutting back, Fiat Chrysler is betting heavily on Jeep. FCA promised, in 2016, to invest heavily in its Ram and Jeep brands and is now revealing its $4.5 billion plan to expand Jeep. The money will be used to upgrade five different plants in Michigan. The plans confirm that a new Jeep Wagoneer and a Grand Wagoneer will be coming soon. FCA says its plan to grow Jeep includes electrifying new Jeep vehicles as well as creating two entirely new Jeep products. The company says the Jeep growth will create 6,500 new jobs.

Torque News reported previously that Jeep planned to convert its Mack Avenue Engine Complex, in Detroit, to build the next generation Jeep Grand Cherokee and an all-new three-row full- size Jeep SUV. Now we know the details of Jeep’s plans.

Jeep is now promising to invest $1.6 billion into expanding the Mack Avenue Engine Complex. The plan is contingent on acquiring land adjacent to the Mack Avenue Complex, so it can be expanded into a large production facility. If the construction is successful, it would be the first new assembly plant built, in Detroit, in nearly three decades. The expansion of the Mack Avenue Complex would eventually create 3,850 jobs.

“Three years ago, FCA set a course to grow our profitability based on the strength of the Jeep and Ram brands by realigning our U.S. manufacturing operations,” said Mike Manley, Chief Executive Officer, FCA N.V. “Today’s announcement represents the next step in that strategy. It allows Jeep to enter two white space segments that offer significant margin opportunities and will enable new electrified Jeep products, including at least four plug-in hybrid vehicles and the flexibility to produce fully battery-electric vehicles.”

Jeep intends to start construction of the new Mack Avenue facility by the end of Q2 2019 with the first three-row vehicles expected to roll off the line by the end of 2020, followed by the all-new Grand Cherokee in the first half of 2021.

Jeep’s Investments in Other Michigan Facilities

As part of its plan, Jeep would also invest heavily in the Jefferson North Assembly plant in Detroit. Jeep will spend $900 million to upgrade Jefferson North to build the Dodge Durango and the next-generation of the Jeep Grand Cherokee. 1,100 new jobs would be created at Jefferson North.

Jeep would also spend $119 million to move the Pentastar engine production from the Mack Avenue Complex to its Dundee Engine plant.

Fiat Chrysler has reacted to the shift in consumer demands by shutting down all of its small car production in the U.S. and realigning its plants to build SUVs and trucks.

In all, FCA has committed to invest nearly $14.5 billion in its U.S. manufacturing operations, creating nearly 30,000 new jobs since June 2009. Sometimes, the realignment is painful. FCA also confirmed that it plans to cut one of its three shifts at the Belvidere Assembly plant, in Belvidere, Illinois. The facility builds the Jeep Cherokee. Eliminating the shift will affect the jobs of nearly 1400 workers. No word on whether those workers can transfer to other FCA facilities.

You can expect to see more stories on Jeep’s plans to electrify its vehicles on Torque News.