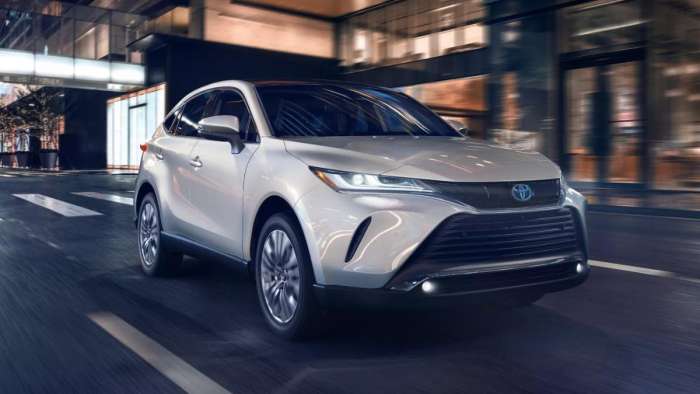 A recent Toyota Recall on the 2023 bZ4X leaves some questions unanswered. Why this recall is a bad start to Toyota’s EV future.
Advertisement

Just like a job interview or a date with a girl, the first impressions are everything. From a firm handshake to being a kind gentleman, in any scenario having a good first impression is crucial to a further success. With that being said, the 2023 Toyota bZ4X was kind of like that guy who goes on a date and makes a good impression, but after starting to date him you see a few little blemishes. The world was ready for the bZ4X, and we wrote reviews and posted YouTube videos on how great the car is. Then all of the sudden Toyota hits us with a recall that could be catastrophic in any driving situation.

On June 23rd, Toyota released a press statement saying that they are issuing a recall on approximately 260 Toyota bZ4X models because of a fault on the lug nuts. According to Toyota, “After low-mileage use, all of the hub bolts on the wheel can loosen to the point where the wheel can detach from the vehicle.” 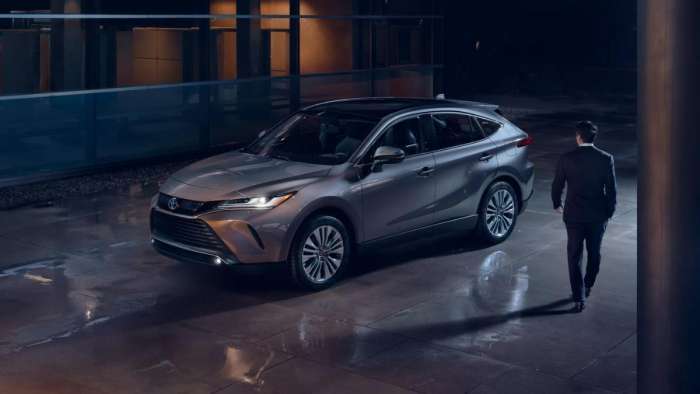 Now, you don’t have to be a car guy to know that if your wheels come off during driving, at any speed, it is not a good outcome however you want to spin it. Toyota also said that it is still investigating how this happened, but we do know that Toyota will recall the bZ4Xs back and fix them free of charge.

With any brand-new car like a re-design or a completely new model, especially this being Toyota’s first mass produced EV, it is safe to say that having a few complications here and there are meant to be. The brand new redesigned 2022 Toyota Tundra had a list of issues and even the newly re-designed RAV4 had some cable issues.
However, because this model was highly anticipated, it may lead to some negative speculation.

For instance, If I was in the market for an EV, I would most likely go with the car brand with the most credibility on reliance. However, I think that there is also an upside to this recall. It didn’t make major news like the Ford Bronco recall did however any publicity is good publicity. I think that this recall takes into account the meniscal things that Toyota is ironing out in their brand-new EV SUV.

True, loose lug nuts are kind of embarrassing as a recall matter but it’s the fact of contrition rather than what the damage really is. The fact that Toyota knows their new EV is kind of “meh” shows just how dedicated they are to making sure they don’t release it on an affordable scale with multiple problems.

What do you think? Have you been struck by this recall? Let us know in the comments below.