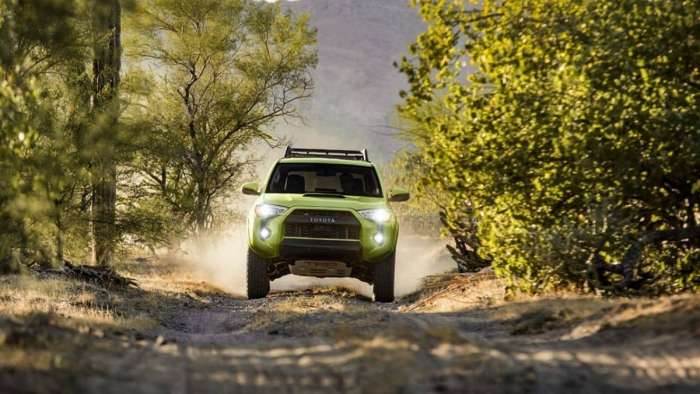 Members in the 4Runner forum online share their thoughts on a speculated Toyota 4Runner Hybrid which could be in the works by Toyota.
Advertisement

The 6th generation Toyota 4Runner is looming upon us. With hype and anticipation for the 2023 Toyota Sequoia, I think the 4Runner has a big shot too. I recently asked a question on 4Runners.com, a Toyota 4Runner forum, asking people if they thought that a 4Runner hybrid would sound like a good idea. The responses were honestly positive, and I hope Toyota really does pull through with this. However, a lot of questions arise. Who is going to buy this? Will it be a whole new drivetrain? Will the off-road capabilities still function?

The 4Runner is Toyota’s bed-less 80’s Hilux with its tough durability, mechanical reliability, and timeless looks. On Facebook groups and forum pages, people show off their bright orange or ice white 4Runners with off-road tires and a roof rack. However, with Toyota electrifying as many vehicles as it can, could we potentially see a hybrid 4Runner? Forum Member “Trail Runnah” said, “I'd be surprised if it wasn't [a hybrid].” He is alluding to the next generation 4Runner that is set to debut for the 2023 model year. 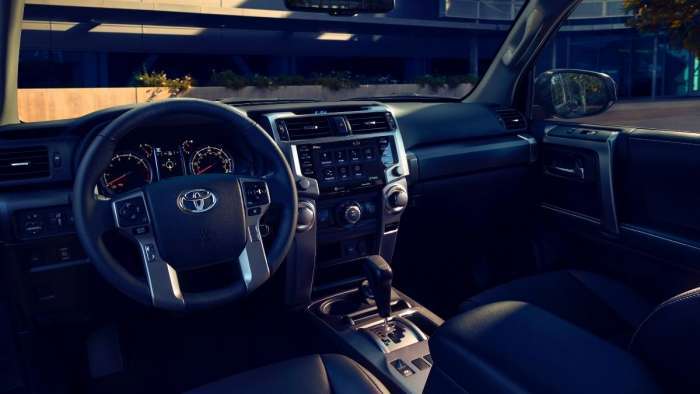 A lot of other Forum members seem to be enthusiastic with some saying it’s inevitable and others saying it’s already in the makes. However, the 2023 Toyota 4Runner is not your family SUV, it’s an off-roader. If there was a hybrid, how would it run? Well, if you remember our previous article about the Sequoia, Toyota is going to use their I-FORCE MAX drivetrain which is a twin-turbocharged v6 as a hybrid. A very powerful drivetrain that delivers a high amount of horsepower. I suspect that a hybrid Toyota 4Runner would probably be using that drivetrain.

Personally, I would love to see a hybrid Toyota 4Runner solely because I love hybrids and I love big SUVs and I also love off-roading. It’s like cookie cake and ice cream…nothing beats it. Now while I do suspect that most buyers are not going to take their hybrid 4Runner offroad, most will still probably opt to get a roof rack or bigger tires. A few of my previous English teachers drove Toyota 4runners and they said they loved it. The only off-roading, they ever did was driving up the gravel path to their classrooms.

If the price was good and the delivery was fast, I would definitely buy one. I think within the next 10 years if big cars like SUVs and trucks don’t either go EV or electrify or even go bio, they won't really have a chance to survive in the market and I think Toyota is taking advantage of this and taking it as a precaution. Therefore, we see a lot of new electrified models like the Sequoia, Tacoma, Tundra, and now hopefully the 4Runner.

All in all, I think that a hybrid 4Runner would be a great idea. Most people who drive a 4Runner love their car. It’s a symbol of Toyota’s history and I think just like a lot of old things, some evolution is needed to preserve it. Maybe soon we will see an electric 4Runner.

What do you think? Would you buy a hybrid 4Runner? Let us know in the comment section below.

Tesla Contemplates A New Strategy for China Retail even As Sales Boom
Jay Leno on Elon Musk & EVs: “I Think He Should Get ... Credit"
END_OF_DOCUMENT_TOKEN_TO_BE_REPLACED