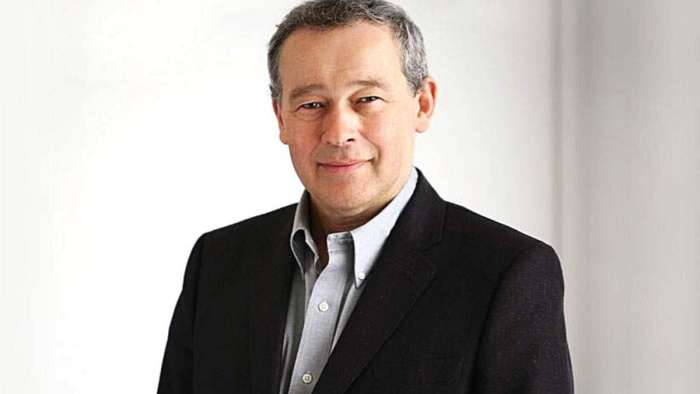 Lucid Motors is going to be talking about their technology on a new series called Lucid Tech Talks! Will this impact $LCID stock?
Advertisement

Today Lucid Motors main Twitter account announced that a new series about Lucid proprietary technology will debut tomorrow at 10am Pacific Time. This is very exciting for Lucid supporters as more information about Lucid’s technology will now become available on a new YouTube series.

Any company that is trying to build a brand is very important, but it is even more important in the auto industry. With this new series, more people will get to hear from CEO and CTO of Lucid Group Peter Rawlinson.

Peter Rawlinson is a former Tesla Model S Chief Engineer and has helped transform Lucid Motors to become one of the most valuable electric vehicle companies in the world. They thrive themselves on state of the art technology and see this as a massive way to grow their company.

Many startups have had their fair share of marketing issues, but Lucid continues to innovate their business and increase their fan base. A series about their technology will bring a totally new fan base to the company. Many people have never heard of Lucid or have seen their LucidAirs. Once more content creators can get their hands on a LucidAir the vehicle will definitely continue to grow in demand. Ultimately, this is a great way for people to learn about Lucid Motors as YouTube has been used by many companies to increase their reach and garner more attention.

Lucid currently has 25,000 reservations for their LucidAir, so the demand is there. However, Lucid does not stop at just automotives. Lucid Group is a three division company that ranges from Electric Vehicles to Renewable Energy to Technology. It sounds like the Lucid team is about to start ramping up content about their technology is fantastic to hear as a Lucid Motors enthusiast.

Lucid Motors announced that they would be showcasing the LucidAir in the Petersen Museum in Los Angeles. That is pretty exciting as Lucid will have more exposure every time a LucidAir is showcased. Especially in Los Angeles which to me is one of the capitals of EVs in the world.

The LucidAir is a real head turner and now it will share the stage with some of the best vehicles we have seen. LucidAir definitely deserves all the love it has been getting. I have a feeling that the LucidAir will become a very hot commodity once the vehicle gets more exposure and being showcased into an automotive museum is a great way to do just that.

$LCID will probably stay stagnant with this news about a new series about their technology. However, I do believe that the series could increase the market capitalization of Lucid stock in the future. If the viewership is up there, and a new audience finds Lucid and starts to learn about their incredible technology, this series could certainly be great content for investors that want to learn more about Lucid Motors.

My Thoughts On Lucid Tech Talks

I personally love that Lucid Motors and Peter Rawlinson are going to be having a series dedicated to their technology. I have long stated that many analysts and investors do not understand Lucid and we need to be analyzed by more technology analysts not automotive analysts. The new series is a great start for Lucid to show off their incredible technology and potentially show off this tech to potential companies that may want to partner with Lucid.

It was asked again during the Earning Report and Peter Rawlinson has yet again stated that Lucid is open to a potential partnership with licensing out their battery technology. This series will be for the fans and supporters as well as a great place to show off their technology to potential Silicon Valley or auto legacy makers in the future that want to get into the EV industry.