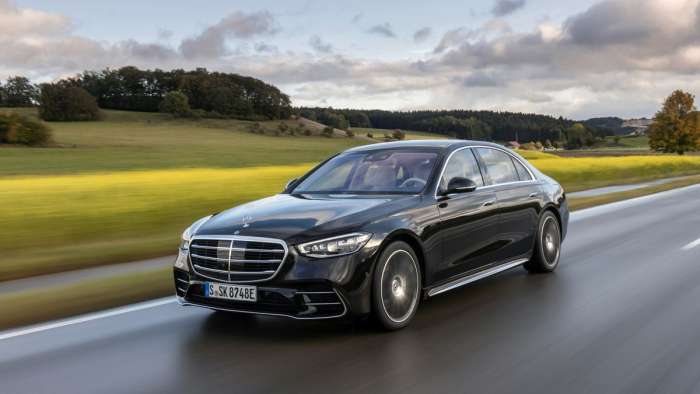 Mercedes-Benz Has $2.2 Billion Worth Of Assets At Risk Of Russian Nationalization

Russian government's response to foreign companies shuttering operations inside the country: If you won't run your factories, we will.
Advertisement

Mercedes-Benz has assets and properties inside Russia totaling $2.2 billion, and they may soon be stripped away as part of a Russian government plan to hit back at multinational corporations ceasing operations due to the ongoing invasion of Ukraine. Mercedes raised concerns in its annual report released on March 11th, reports Reuters, and says that the war raises a series of risks from parts disruptions to energy shortages and even an increased chance of cyber attacks. Mercedes halted exports to Russia on March 2nd, six days after the invasion of Ukraine began.

United Russia's Sabre-Rattling
Russia's ruling party, United Russia, has been mulling seizure of shuttered operations which are more than 25% owned by players from "unfriendly states." The party controls 72% of the seats in the State Duma and has held the majority of them since 2007. Basically able to do whatever it wants, United Russia has announced that a government commission has approved the first step in the process as a response to the massive sanctions levied against the belligerent nation.

$1.1 Billion Liabilities
As part of its annual report Mercedes disclosed that its Russian operations have a total of $1.1 billion worth of liabilities to banks around the world, and has issued a guarantee that all debts will be covered.

"Far-reaching risks can result from the Russia-Ukraine War. The war can have a negative impact on the development of unit sales, production processes, and procurement and logistics, for example through interruptions in supply chains or energy supply, or bottleneck situations for components as well as raw materials and upstream products. Even higher cyber risk can not be ruled out."

Another area of financial risk for Mercedes is the danger of Russian customers not being able to pay the company what they owe due to sanctions against the ruble. 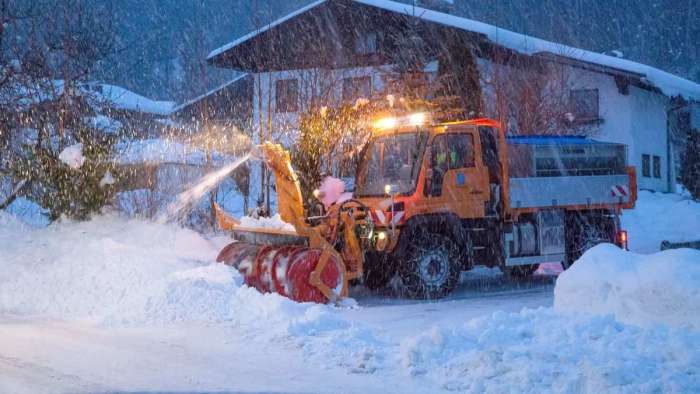 Mercedes-Benz Russian Operations
In addition to a production plant located 25 miles northwest of Moscow that builds the E-Class and various SUVs, Mercedes operates capital, financial service, and sales offices within Russia. Daimler Truck, a subsidiary of the Mercedes-Benz Group, owns a 15% stake in Russian truck manufacturer Kamaz and had an arrangement to supply the Russian company with truck cabs, while Kamaz built Mercedes-branded trucks prior to the start of the war. Kamaz also supplies trucks and armored vehicles for the Russian military, so the Daimler arrangement is now dead with Mercedes looking to offload its stake as quickly as possible. At no point did Daimler Trucks have anything to do with building vehicles for the Russian military.

You can read Mercedes' full annual report for 2021 here.