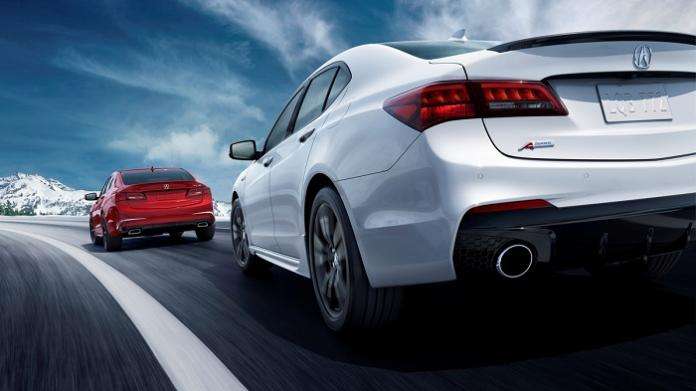 Acura’s calculated roll of the dice is paying off, as the most dynamic TLX trim packaging in the maker’s history elevates TLX to profitability. With Toyota and other makers embracing the future of the 4-door sedan, Acura may simply be a bit ahead of the market curve.
Advertisement

Acura’s latest marketing campaign looks to be paying off in sales dividends, as TLX-A-Spec brings new and return sedan buyers into Acura showrooms. Acura’s marketing of late has been nothing short of brilliant, with a plethora of short, succinct, TLX A-Spec spots circulating cyberspace and beyond, if you’re not aware of Acura’s Precision Concept design directive, you soon will be, as Honda’s premium brand returns to segment prominence if not out right domination.

For 2017, the brand to watch on the world’s most challenging road-racecourse was Acura. A modified Acura TLX A-Spec one best in class -- capturing the spirit that is Acura TLX A-Spec. Read my account of the day here.

Acura’s Jon Ikeda had this to say: "In a challenging luxury automotive marketplace, reshaping our products around the performance direction of the Acura brand is clearly resonating with luxury car and truck buyers," said Jon Ikeda, vice president & general manager of the Acura division. "The A-Spec variant has put TLX back on the luxury performance sedan map, while the sporty virtues of MDX and RDX continue to speak for themselves in strong sales."