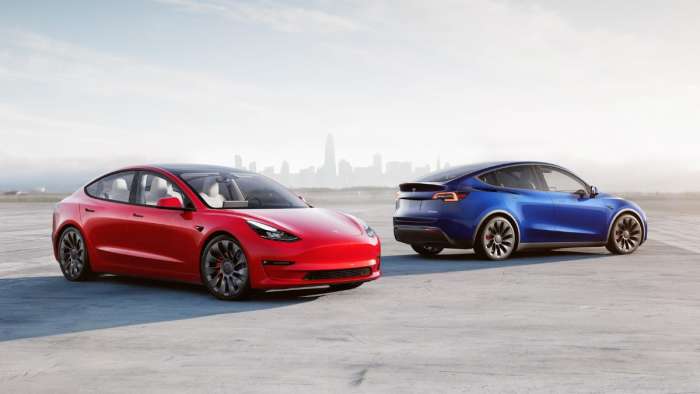 Tesla increased its turnover by 81%, in yet another quarter of record sales and deliveries of its Model 3, Model Y and S & X electric models.
Advertisement

On the same day that Netflix starred in a historic cataclysm on the stock market – 35% of its value was left behind – the great power of Austin, Texas confirmed that its spectacular growth streak shows no signs of losing strength. Tesla signed a spectacular new quarter, the first of 2022, with a turnover that increased by 8,367 million dollars as compared to last year (81% more), and profits that went from 438 million in 2021 to 3,318 million in the last trimester. The jump is impressive: a 658% improvement.

The billing record is a reflection of the speed at which they are manufacturing and selling their electric cars, especially Model 3 and Model Y. A total of 305,407 cars came out of Tesla plants, 69% more than twelve months ago, with almost all the production poured into its two most popular vehicles. The distance with respect to the oldest models, - those that started the phenomenon back in 2012 and 2013 - the Model S and the Model X, is enormous: of the total, only 14,218 units corresponded to those two options. 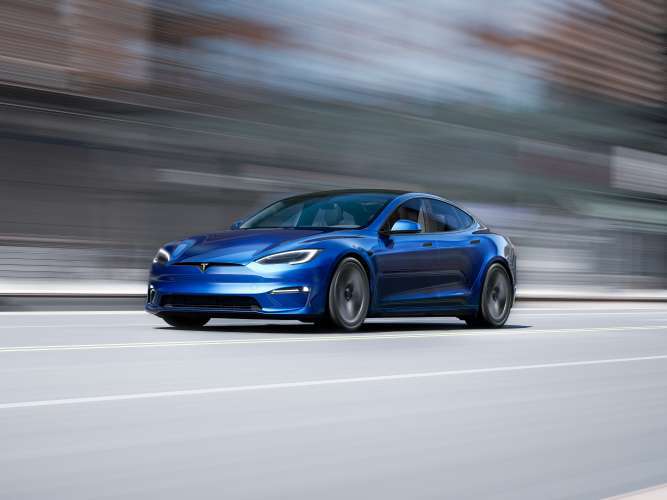 "Public interest in a sustainable future continues to grow, so we remain focused on growing as much as reasonably possible," the company said in a statement. That future depends on the increase of its production capacity, with plants still far from their maximum capacity in Giga-Texas, Giga Shanghai in China and Giga-Berlin in Germany. In that regard, Tesla announced that "in the last two months" deliveries of the Model Y have already began to come out of Austin and Berlin factories, although the latter with only a marginal impact on quarterly profits. 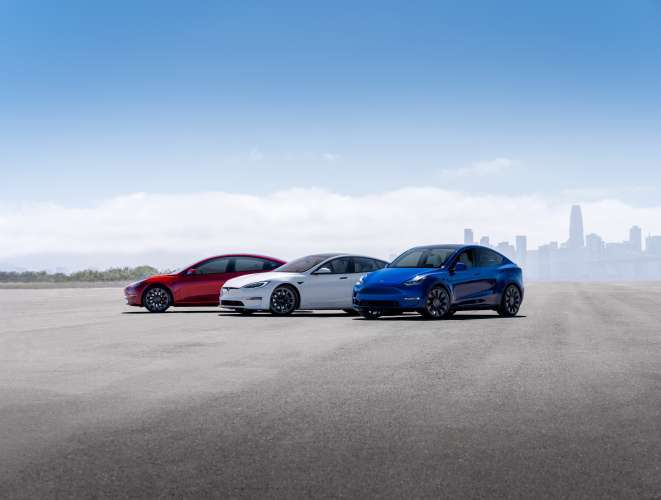 All this despite the constant supply chain and production problems that have marked the last few months for the whole automotive industry: shortage of chips (which started during the pandemic and still continues up until today), and a substantial increase in the price of key raw materials, with the Ukraine war as a general background. "The inflationary impact on our cost structure has contributed to adjustments in the price of our products, despite a continued focus on reducing our manufacturing costs where possible," Tesla said.

In Shanghai, the mandatory quarantines imposed by the Covid pandemic forced the closure of the Tesla plant that supplies the Asian market. However, production has slowly returned in recent days, as I reported earlier this week in a different article. On the launch ramp, the long-awaited Cybertruck, which will be produced in Texas, the Tesla Semi – also a long-awaited electric truck proposal -, the Roadster sports car, and a "future product" that has not yet been fully disclosed. Tesla claims to be in the strongest position since its inception, with enough capital to finance the expansion of its factories worldwide and continue to conquer even more markets.