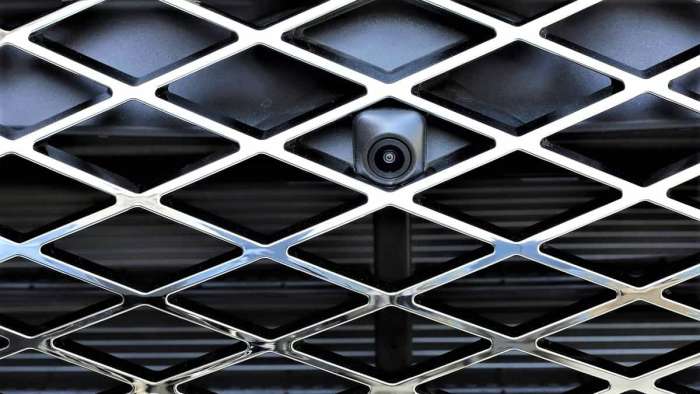 Here is a summary of Consumer Reports recommended best 3-year-old midsized SUVs that offer some very attractive safety features for smart shoppers looking not just for a good deal in a used SUV, but ones that come with modern safety features.
Advertisement

Last week Consumer Reports analysts recommended this list of 6 five-year-old midsized SUVs that were a combination of significant savings and reliability for SUV shoppers looking for a good deal in a used SUV that has the room SUV owners are looking for without new SUV pricing.

Today, CR analysts expanded on their recommended SUV selections with 3-year-old models that they found were more likely to carry modern safety features that today’s consumers are looking for in their vehicles.

A 3-year-old used SUV is likely to have many of the same features as a brand-new model but without as high a price. That’s because the fundamentals remain the same: New cars depreciate quickly during the first three to four years of ownership. This makes used cars a great value. And because these SUVs have already been around for a few years, Consumer Reports can tell you whether a model is reliable or not.

Forward Collision Warning---Forward collision warning is designed to alert you of an impending collision with a slower moving or stationary car in front of you. However, bear in mind that forward collision warning alone will not automatically brake for you and should not be mistaken for Automatic Emergency Braking (AEB) or Full Self Driving (FSD) available in some makes of cars.

Automatic Emergency Braking (AEB)---As the name suggests, automatic emergency braking activates a car's brakes when a potential collision is detected---without the driver actually touching the brake pedal. And not only that, but it also increases the braking force if the driver is not applying enough force to the brakes to prevent a collision. Some AEB systems are also designed with sensors to detect pedestrians and cyclists.

Blind Spot Warning (BSW)---Is a system that uses cameras, radar, and/or ultrasonic sensors alongside your vehicle to detect vehicles you can’t see that are next to or behind your car. In the basic system, the driver will see a visual warning in the sideview mirror. In more feature-heavy systems, that warning may also include an audible beep or steering wheel vibration if you activated the turn signal, and the sensors detect an unsafe merge or lane change about to occur.

That all said, here is a summary of safe and reliable 3-year-old midsized SUVs from the 2019 model year that are ranked in alphabetical order.

1. 2019 Acura MDX
Price Range: $35,775 - $44,450
Owner Reported MPG: 22 mpg
Safety Features Summarized: FCW and AEB come standard with this model, but for BSW it will cost extra with their Technology package. Likewise, a surround-view camera system is reserved for their top-trim Advance model.

For additional articles about shopping for SUVs, here are some recent recommendations:

COMING UP NEXT: Red Flag Used Car Dealers Do Not Want Buyers to Know About