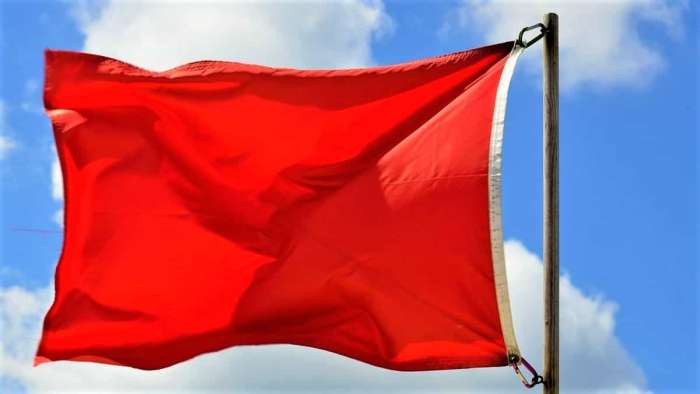 Here’s an interesting bit about a used car dealer who got angry recently because someone alerted the public about this red flag that used car dealers went so far as to legally lobby hiding the history of a certain category of used car being sold.
Advertisement

One of the warnings about buying a used vehicle is that rental cars are typically considered to be a risky used car purchase because for one thing, they go through more drivers than any other used car out there. Which means, quite frankly, you know that not all drivers will treat a rental vehicle like they should and will in fact “drive the crap” out of a rental---because they can.

Related article: Bad Customer Car Dealership Stories from The Inside

But it’s not just the drivers that are the problem as pointed out in a recent Lehto’s Law YouTube channel video. It is also the rental companies who in order to squeeze the most money they can out of every car they temporarily own, will neglect their fleet of rentals by not taking the time or expense of properly maintaining their cars. In other words, rental cars are at risk of having been poorly maintained---if at all---before they are resold while mileage is fairly low, and the bodies still look new to ensure resale.

In the video, Steve Lehto shares an angry letter he recently received from a used car salesman complaining about an article that he wrote 7 years ago warning used car buyers about a scam to hide the history of rental cars being sold used to the public. The scam as you may have surmised by now, involved used car dealers being able to sell a used rental car without admitting directly that the car was previously a rental. These cars were being legally sold as “Program” cars, which means different things to different people.

What is a “Program Car”

One of the ways a Program Car is viewed by some car shoppers is that it is kind of like buying an out-of-its-box demo model of some appliance that sat on display for a period of time until the unopened boxed appliances are all sold out, after which the display model is marked down in price to make room for the newest model.

Program Cars---also known as Executive Cars---were vehicles provided and used temporarily by company’s executives or employees for only a short period of time say 6-12 months and would have 10,000 mile or less on them before being turned over to a used car auction while a newer model was rotated in for use. Some dealerships or service centers would similarly provide a loaner or demonstration car in this way as part of their service and to showcase a new model.

Both examples theoretically should result in a used item purchase being a good deal: it’s not new and unused but is lightly used and depreciated in price making it a smart buy.

However, when it comes to rental cars, Steve explains in his video below that some used car dealerships turned to the law to allow them to hide their disclosure of a used car having a history of being a rental car by allowing the re-naming of used cars as program cars.

Here is what Steve had to say about the hidden re-naming of rental used cars:

I Upset a Used Car Salesman!

The Value of Knowing This Even After 7 Years

The value of the video warning is that even after 7 years, some used car dealerships will use similar used car tactics to hide the history of what that used car on the lot has actually or potentially gone through. You will find ads calling for “government seized,” “sheriff’s auction,” “surplus models,” “bank repossessed” etc. that calls different images to car shoppers mind what this means, but offers the suggested promise of the potential that this is a used car that could be a good deal.

The point being is that advertising labels given to any used car should be a red flag for the smart used car shopper. Only by having a careful inspection of a used vehicle by someone experienced in car repairs---especially the model you are looking for---can you really have a good idea of its true history and thereby its value.

Related article: Consumer Reports on How to Assess a Used Vehicle’s True Value

For more about why you should not take a used car dealership’s word for what the condition of a used car really is, here is an informative example titled “Toyota Dealership Shows What Really Happens When Previously Owned Cars Are Inspected and Certified.”

COMING UP NEXT: Ford Mechanic Talks About Transmissions That Self Destruct