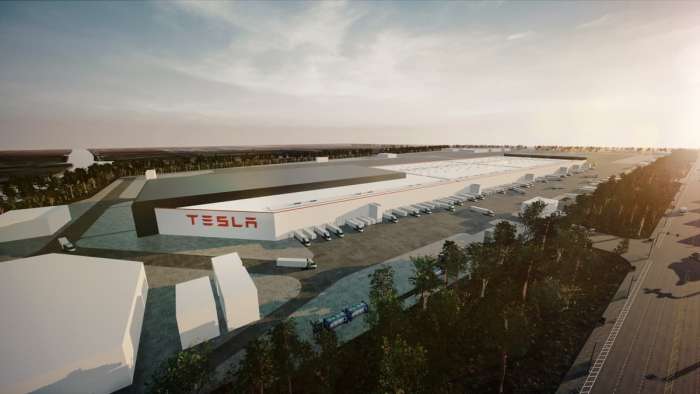 Some good information has been circulating about the future prospects of EV batteries. Lithium may become less prevalent in EVs due to its high price tag. This is going to be a big change, but it will help companies such as Tesla reach new milestones.
Advertisement

For decades, Lithium has been the go-to source for batteries. Lithium is not only instrumental to EVs, but it also is used in the batteries for everyday objects such as mobile phones and computers. Lithium batteries have many advantages, but they also have their drawbacks such as the increasing cost. Tesla has been working to save resources by recycling their batteries.

Why Lithium could become problematic

These wouldn’t just be minor price increases for Lithium. For example, Tesla is trying to expand into new markets, and they are also constructing Gigafactories. Tesla is already having to contend with chip shortages and rising steel prices. The inflation could slow down at some point, but prices for Lithium will depend on the demand for it. Demand is expected to go up by a lot if you factor in all the charts that forecast the growth of the EV market.

The extraction of Lithium consumes a lot of water. Some regions are very dry and don’t have that much water. Lithium is hard to find, and geologists are on the hunt for more places to get lithium from. In the meantime, it would be wise for Tesla to do their own research on what kind of battery composition will make the most sense for them going forward.

There is not just one solution to this. There are scientists out there who are studying the elements that go into making a battery. Some scientists at Penn State University are doing research involving lithium iron phosphate batteries. These batteries are said to be cheaper. However, the most impressive thing about these batteries is that they can allegedly be charged up to 250 miles of range in just 10 minutes. This is an impressive time that could probably be improved upon.

Something else to note is that Elon Musk has invested in Copper, so we shall see how much that will factor into Tesla vehicles from here on out.

It would be a great technological feat if Tesla eventually made batteries that could charge almost instantaneously. However, one of the most important things is whether the new batteries will make the car more efficient to drive. Let us know in the comments your take on the future of Tesla’s batteries.

Gaz wrote on July 18, 2021 - 1:49pm Permalink
Did you make this up? Future lithium batteries will be using more lithium, hydroxide or carb. Higher density Li anodes and cathodes will require more, as will solid state Li batteries.
DeanMcManis wrote on July 18, 2021 - 11:47pm Permalink
Tesla said at their battery day that they would be introducing new, cleaner mining, refining, processing, for lithium, and also manufacturing methods for their batteries in general. At the Battery Day event Elon Musk said that they were developing a new process “using table salt to basically extract lithium from ore” which could cut costs by more than 30%. Another part of their plan is to reduce the small percentage of cobalt even more (in non-LFP batteries) and of course reduce the battery manufacturing pollution and production time with their new 4680 batteries.