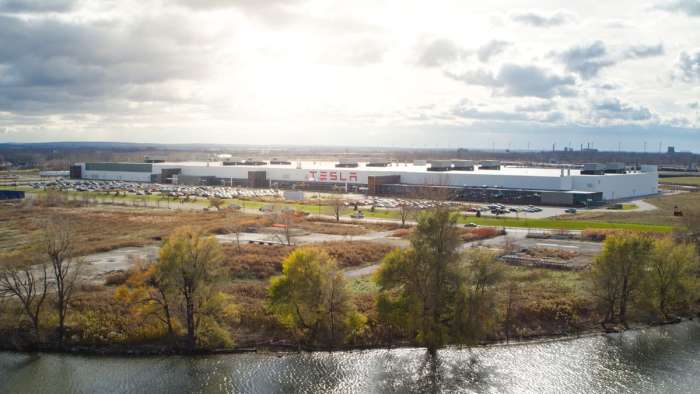 New information has come out on the price of copper. There also is discussion on how copper will factor into the future of EVs.
Advertisement

Tesla is already going to have to keep an eye on the rising price of steel as the long awaited Cybertruck goes into production. Now Tesla and other EV manufacturers will have to contend with the rising prices in copper. Copper’s price remained relatively stable between 2016 and 2019, and then it shot up at the beginning of 2020. Copper’s price hikes have shown no sign of slowing, and prices are predicted to go up even more.

Copper and the future of EV's

Global EV sales have climbed considerably in the past few years. According to EV volumes, 3.25 million EV’s were sold worldwide in 2020. The most growth in the sales of EV’s has been in Europe and China. It might help Tesla if the price of copper stabilized. However, copper is only one piece of the puzzle for Tesla. Copper prices could continue to increase as demand increases. Supply of copper could also increase to respond to demand.

Copper use in EV's today

Copper is not just the future of EV's. It is actually being used today in EV's. Copper is also much more prevalent in EV's than in a conventional car with a combustion engine. Copper demand is expected to climb a good amount between now and the year 2030.

Why Copper is useful

Copper is useful to the production of EV’s for a few reasons. The first reason is that copper can be recycled. This would be vital to Tesla because they have already been recycling their parts to save resources. Copper is seen as a clean metal. This could be one of the reasons why it has the attention of Elon Musk, Most of the copper that is put into an EV is used in the battery.

In early 2020, it was reported that Tesla alone uses 45,000 tons of copper each year. There are a lot of statistics out there on how many pounds of copper are used in a single EV, but there isn’t as much data about how much copper each individual manufacturer uses. It would also be good to know how each manufacturer utilizes copper for EV's in particular. For example, it is known most of the copper is put towards the car battery. However, copper can go towards other areas of the car such as the brake tubes. Copper is also used in the wiring and charging stations for EV’s.

Jake Paul wrote on January 5, 2022 - 3:50am Permalink
I live in Tasmania Australia. In our town of My Lyell, a mining company is about to re-commence operations for mining copper via a Green Method. Tesla was here recently to discuss Off-Take agreements with NCZ for premium "Green Copper" Exciting times ahead!