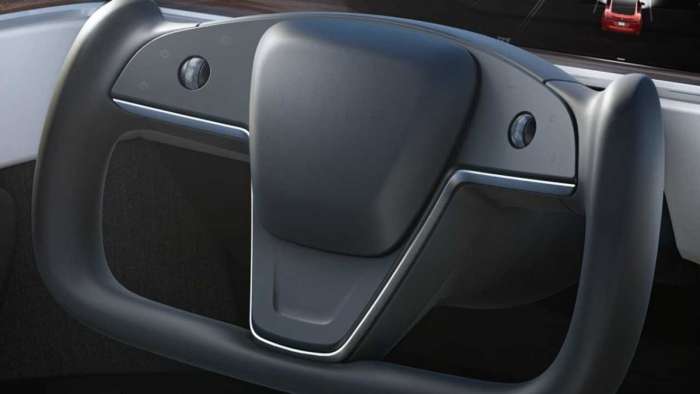 In a statement to Teslarati NHTSA said the organization is reviewing Tesla's use of the yoke steering wheel. For the review, Tesla has been providing the regulatory agency with more information about the safety of the feature.
Advertisement

According to a statement given to Teslarati by the National Highway Traffic Safety Administration (NHTSA), the regulatory organization is working together with Tesla to evaluate the safety of the recently announced yoke steering wheel going into the refreshed Model S and X.

In the statement, NHTSA said that the organization is “aware of the recently launched Tesla steering yoke in certain Model S vehicles.” The regulatory group also said, “we requested and received information from Tesla about the steering yoke and we remain actively engaged with the company during our review.”

However, the review of the yoke steering wheel seems to be more of a standard inquiry into a new feature rather than one that risks the ban of the unorthodox steering wheel. In its statement to Teslarati NHTSA added “NHTSA routinely engages with auto manufacturers and suppliers to better understand the new technologies and features they develop and introduce to the U.S. fleet”

Back in February the NHTSA said the agency is reviewing the Yoke Steering Wheel and in a statement said it “cannot determine if the steering wheel meets Federal Motor Vehicle Safety Standards. We will be reaching out to the automaker for more information.” And it seems like Tesla has been providing more data to the organization since then.

Ever since Tesla unveiled the 2nd generation Roadster back in 2017 with the yoke-styled steering wheel people have been questioning the safety of the feature. And despite Elon Musk’s insistence that the company will ship the vehicle with the yoke steering wheel, some have even gone so far as to suggest it’s just one of Musk’s eccentric ideas. 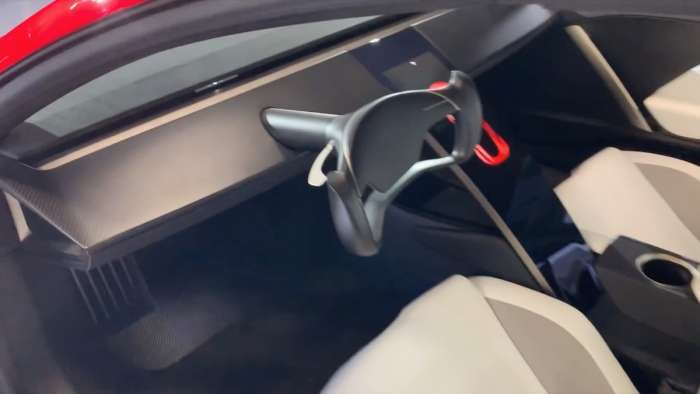 However, based on NHTSA’s statement, and how close the vehicles are to mass production, it seems Tesla will be able to ship the new Model S and X vehicles with the yoke steering wheel. At least that will be the case barring any major flaws found on the review.

Tesla has said the new Model S will launch this month and the Model X will follow soon after. And preproduction vehicles have been spotted parked in Tesla’s Fremont factory. And in addition to the yoke steering wheel, Tesla has also gone away with turn signal and gear selector stalks. Tesla plans to replace these functionalities with an AI that will decide based where to go and show turn signal based on the scenery and navigation data.

We will keep you posted if any more information comes out regarding both the yoke steering wheel and the AI turn signal and gear selector.

So what do you think? Are you excited about the new Model S and X? Do you think the company has gone too far with the new features? Or do you applaud Tesla for being a trendsetter? Let me know your thoughts down in the comments below.