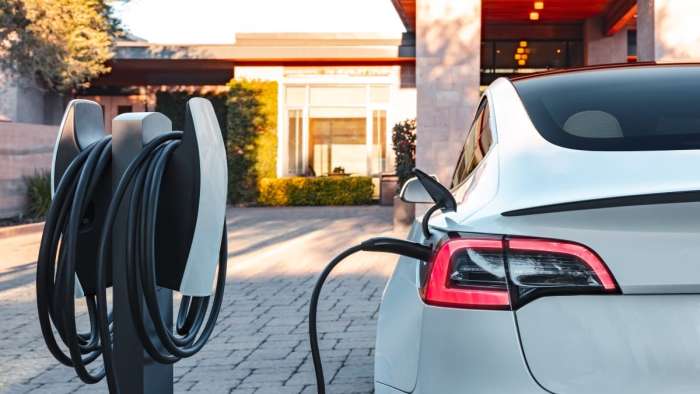 Tesla Steps Up Closed Door Engagement With Regulators in China

Following relentless attacks by Chinese media, Tesla is stepping up closed-door engagement with Chinese regulators and hiring new managers to improve the EV maker's interaction with the Chinese government.
Advertisement

Tesla has been battling negative media perception in China following a protest that took place at the EV maker’s Shanghai Auto Show booth.

A disgruntled Chinese Tesla owner showed up at Tesla’s Shanghai Auto Show booth wearing a shirt that says “Brake Failure” and protested the EV maker by climbing onto a Model 3 and claiming she got into an accident because the brakes in her Tesla failed.

This was then followed by baseless claims of widespread Tesla brake issues by Chinese tabloids sighting Tesla crashes.

However, the reports did not show any conclusive evidence that the crashes were caused by brake failure other than hearsay.

The attack on Tesla continued with reports circulating around Chinese social media claiming Tesla vehicles have been banned from Guangzhou highways due to brake issues.

These baseless claims got big enough that the Guangzhou traffic office had to come out and refute the reports.

However, Tesla has now started to proactively fight these baseless claims of brake failure issues.

Last week Tesla started allowing vehicle owners better access to the data stored in their vehicle prior, during, and post-crash. This should help owners get a better image of the circumstances of a crash before they come out to the media claiming brake failure issues.

However, this isn’t the only action Tesla is taking. According to a report by Reuters “Tesla, facing scrutiny in China over safety and customer service complaints is boosting its engagement with mainland regulators and beefing up its government relations team, industry sources said.”

Tesla, like any vehicle manufacturer in China, engages with regulators regularly. However, the company has been absent from the closed-door meetings the regulators hold with industry leaders.

In addition, Tesla seems to also be expanding its government relations team in China. According to two recruitment advertisements in April on Tesla’s official WeChat account, Tesla is hiring managers to update a policy database and maintain relationships with government and industry associations.

Tesla writes the managers’ responsibility will be to "build a harmonious external environment to support Tesla's business development in the regional market.”

We will keep you updated on what kind of effect Tesla’s recent shift to engage Chinese regulators in a closed-door setting brings to the EV maker.

Mark wrote on May 3, 2021 - 3:25pm Permalink
This is standard pressure tactics in many Asian markets. What is different here is this is a far more high pressure effort by the government to force Tesla to conform to their wishes and not strut their independence and Western rebel vibe. This is standard in China. One only need sot look at what happened to Jack Ma, billionaire founder of Alibaba, when he sought to go IPO with ANT. They basically put him under house arrest and the IPO never happened. They will make sure the tail never wags the dog in China. Whereas the Chinese government sees people like Musk, Bezos and Zuckerberg wielding far too much power.
Tinsae Aregay wrote on May 3, 2021 - 6:34pm Permalink
If the Chinese government is behind it it's not going to look good for Tesla in the long term. Specially considering there will be millions of Teslas in China in few years