On top of that, Tesla claims among the stolen scripts include “QualityAssurance processes that run a broad range of business functions without human effort, including procurement, materials planning and processing, payables, and purchasing”

Related news: After Tesla’s Win, Case Against Gigafactory “Whistleblower” To Go To Trial

According to Tesla, the stolen data includes Tesla’s entire automated services which spanned 12 years of work and 200 man-years of effort.

Tesla in the lawsuit alleges, Khatilov only 3 days after being hired on December 28, 2020, as a senior systems engineer for the company began unlawfully transferring Tesla’s proprietary systems automation scripts to his personal Dropbox account. 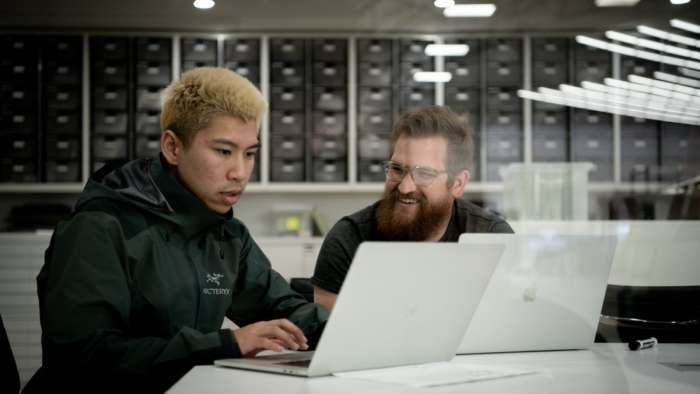 Information security personnel working for Tesla learned of the incident on January 6, 2020, and proceeded to interview the defendant. According to Tesla, during the interview process, Mr. Kahtilov repeatedly claimed he only downloaded a couple of personal administrative files such as his scanned passport and a copy of his W-4.

Following in the interview process, Kahtilov gave Tesla investigators remote access to view his Dropbox account. Tesla claims at this point their investigators were able to find thousands of Tesla’s confidential computer scripts in his Dropbox.

Tesla further asserts “Kahtilov then claimed he somehow “forgot” about the thousands of other files he stole. Even worse, it became apparent that Defendant had brazenly attempted to destroy the evidence by hurriedly deleting the Dropbox client and other files during the beginning of the interview when investigators were attempting to remotely access his computer.”

Investigators for Tesla were able to remotely view Khatilov’s Dropbox account and with his cooperation deleted all Tesla files that remained. However, Tesla is still unsure of the extent to wit Khatilov might have dispersed the files before deleting them or whether he has other copies of the files he can use to gain profit by providing them to Tesla’s competitors.

If you want to read Tesla’s suit against Alex Khalitov in its entirety, you can find the court filing below.

So what do you think? Is Tesla right for going after Alex Khalitov? Do you think the employee had mal intentions for taking Tesla’s proprietary scripts? Let me know your thoughts down in the comments below.