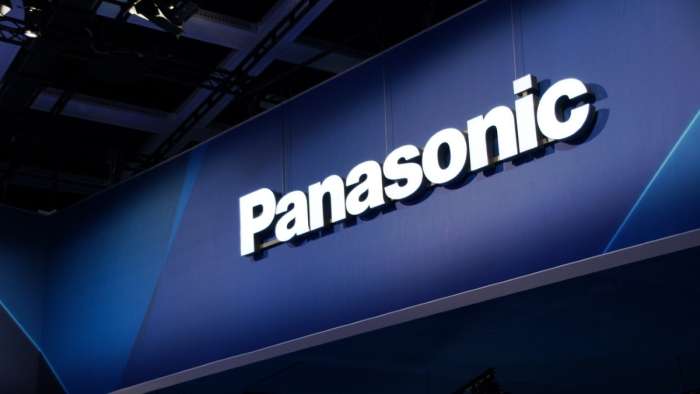 In an interview, Panasonic CEO Kazuhiro Tsuga called the company's relationship with Tesla "one-legged". As Panasonic restructures its business Tsuga emphasized the company's need to diversify from Tesla.
Advertisement

Panasonic has been partnering with Tesla since the days of the original Roadster back in 2009. At that time, the decision was seen as a huge vote of confidence for the little-known California upstart. In the deal, the two companies decided to develop the next generation of automotive-grade batteries together.

In November, the following year, Tesla announced it had sold $30 million worth of its common stock to Panasonic. The transaction was at a price of, post stock split-adjusted, $4.23 per share. Tesla’s stock price currently hovers at around $693. That is a 16,000% return for Panasonic. Or it would have been if Panasonic didn’t sell all its Tesla stock back in 2016.

Soon after Panasonic’s investment, the duo started to reap the fruits of their deepening relationship. In a 2011 blog post, Tesla announced “Panasonic Enters into Supply Agreement with Tesla Motors to Supply Automotive-Grade Battery Cells”. In this announcement, Tesla agreed for Panasonic to be the sole battery supplier for the Model S.

At the time Elon Musk was quoted as saying “It is a powerful endorsement of our technology that Panasonic, the world’s leading battery cell manufacturer, has chosen to partner with Tesla”
In 2014, their relationship grew even stronger. Tesla, having already debuted the Model S, was planning its next phase of expansion.

In June of the same year, Panasonic and Tesla announced their initial agreement to build the Nevada Gigafacotry. At 35 gigawatt-hours of capacity, this factory alone would have more than double the entire world’s lithium-ion battery supply at the time. 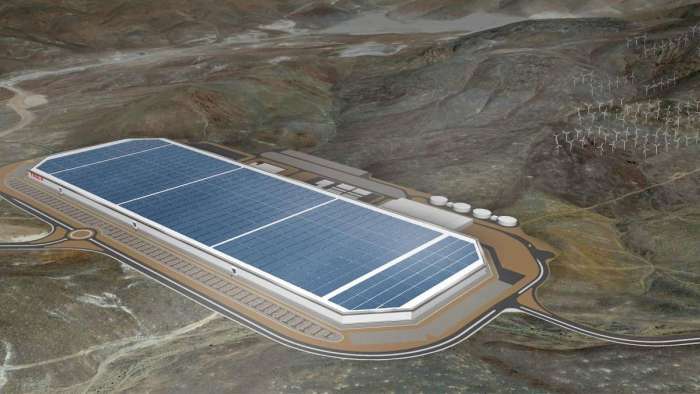 In 2016, Tesla’s affordable sedan, Model 3 gets announced, The vehicle was sporting the 2170 cells developed in partnership with Panasonic. By this time the two companies had reached the height of their relationship.

Until a couple of years ago, Tesla and Pansonic remained exclusive battery partners. However, in recent years Tesla has been diversifying its battery suppliers. In addition to Panasonic Tesla now purchases batteries from CATL, LG Chem, and Samsung SDI.

After the company’s Battery Day event Tesla has also announced the company will be manufacturing a significant portion of its battery cell needs going forward in-house. By next year Tesla plans to have 100GWh in house battery production capacity and by 2030 plans to grow that number to 3TWh.

Related news: NTSB And NHTSA In Dispute Over Regulating Tesla

And now Panasonic also seems to be looking to diversify its battery partners. In an interview with the Financial Times Panasonic’s CEO, Kazuhiro Tsuga said “At some point, we need to graduate from our one-legged approach of relying solely on Tesla,” 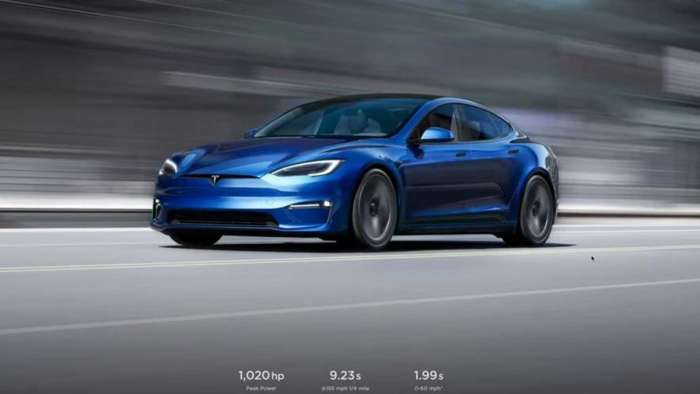 In a major restructuring of the company coming on April 1, that will see Panasonic move to a holding company structure, Tsuga will step down after nine years as CEO and will become chairman. And in the newly reorganized company, Tsuga sees a different path for Panasonic.

“We are entering a different phase and we need to keep an eye on supplying manufacturers other than Tesla.” said the CEO. However, finding new customers for Panasonic batteries won’t be as easy as simply shifting production to other car OEMs.

“We need to make batteries that are easy to use for other carmakers. Currently, it is difficult to sell unless there is a company that is able to handle our cylindrical batteries with Tesla specifications.” Said the CEO.

Back in January of 2019 Panasonic signed a joint venture deal with Toyota. The deal is for the two companies to collaborate on developing a new generation of batteries for electric vehicles. The joint venture, called Prime Planet Energy and Solutions, will work on prismatic batteries that they intend to sell to other automakers.

So what do you think? Can Panasonic have a successful battery manufacturing future without its partnership with Tesla being a significant portion of the road map? Also, do you think Panasonic needs Tesla more does Tesla need Panasonic more? Let me know your thoughts down in the comments below.

For more information check out: Tesla Increases Prices On It’s Vehicles By $500 Up To $10,000 Also, see Tesla Cyber Truck Could Power Your RV or House

Tsingshan's Threat to Tesla: EV Maker Is In Battery Crosshairs
Tesla-Funded Research Reveals One of The Biggest Mysteries of EV Battery
END_OF_DOCUMENT_TOKEN_TO_BE_REPLACED