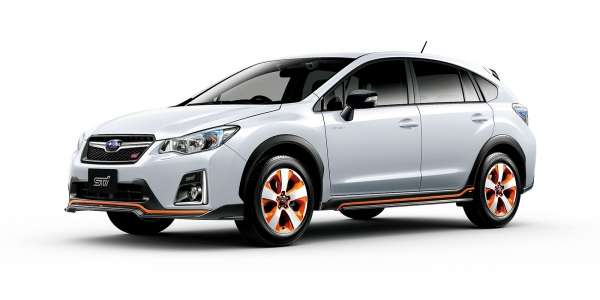 Subaru introduced the new 2017 Subaru XV Hybrid tS by STI in July. Why is it nothing more than window dressing?
Advertisement

Subaru uses the car to promote the brand in Japan

Subaru is using the XV Hybrid tS as a promotion piece to commemorate their Subaru Trail Jam in Mt. Fuji event to be held at the foot of Mount Fuji "Fujiten Snow Resort”. The car will be there on September 24 to promote the brand as they sponsor the running and cycling endurance event. 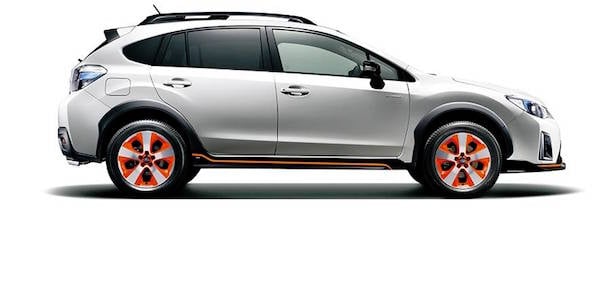 The 2017 Subaru XV Hybrid tS isn’t a performance machine by STI, it’s an XV Hybrid with a few extra STI badges and gets a few suspension upgrades for a tighter ride. Subaru says driving performance is improved with original STI suspension parts like STI-tuned dampers, front strut suspension, rear dampers and coil springs and rigid clamp stiffeners. It also comes with a flexible tower bar and flexible draw stiffener in the front.

No engine upgrades but the cabin gets a makeover 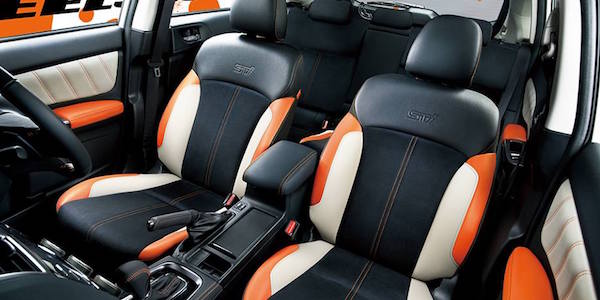 The car is available for sale in Japan, but Subaru likely asked STI to come up with a promotional vehicle to promote the brand as they sponsor the Subaru Trail Jam in Mt. Fuji running and cycling endurance event. The 2017 Subaru XV Hybrid tS by STI has the Subaru Tecnica International badge, but the car isn’t a true performance model, it’s nothing more than window dressing.