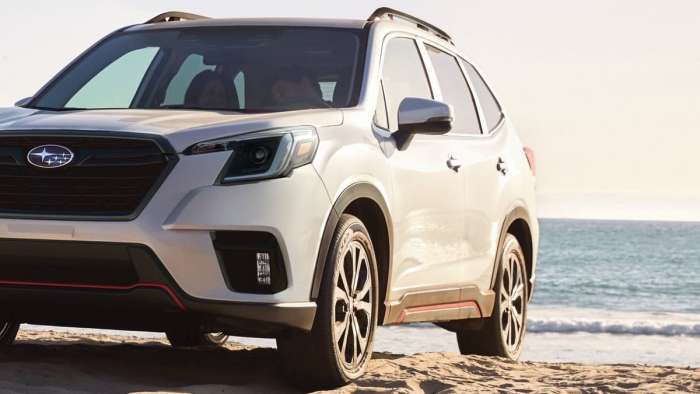 Is there a shortage of Subaru Forester and Crosstrek SUVs? A new report says Subaru has the lowest inventory of new cars, but customers are willing to wait to buy a new 2022 Forester and 2022 Crosstrek.
Advertisement

Subaru has the most loyal customers, and they are willing to wait to get new models like the 2022 Forester compact SUV and the 2022 Crosstrek subcompact SUV. How long will they keep waiting, and how can Subaru fix their lack of inventory?

A report from Automotive News (by subscription) says customers are ordering new models like the Forester and Crosstrek and waiting for them to be built and shipped from Japan. Subaru CEO Tomomi Nakamura told AN its backorders now stand at around 45,000 vehicles in the U.S. The excessive number is because Subaru of America has so few new cars on the ground to sell. 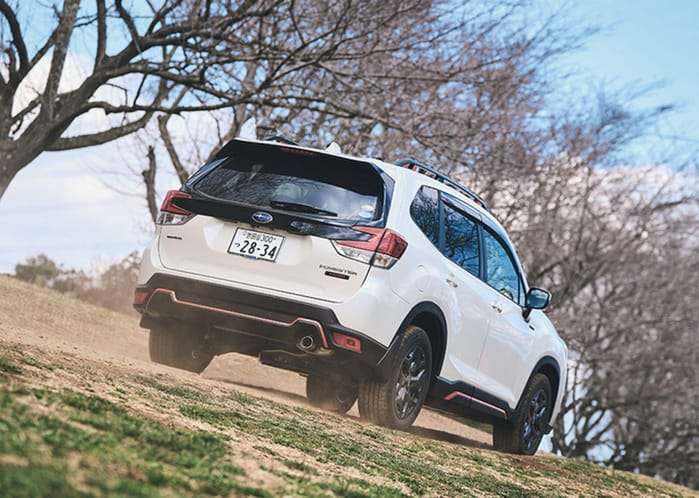 The AN report says, "Subaru's U.S. inventory of vehicles has dipped to a super-tight five-day supply (data from Cox Automotive). Its normal comfort level is 45 days. And the popular all-wheel-drive niche brand is still adding about 10,000 vehicles a month to the swelling backlog."

The problem is SOA has few models to sell

Subaru of America could only sell 3,719 Forester models last month compared with 12,211 in November 2020 and dropped the most of any carline with a decrease of 69.5 percent. 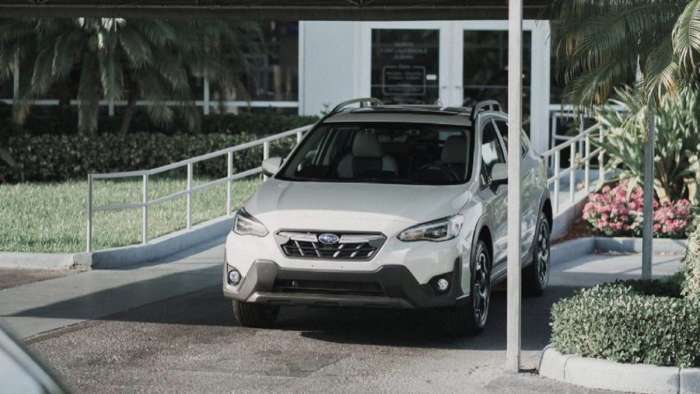 Subaru manufactures the Forester and Crosstrek in Japan, supplying all global markets. According to a report from Subaru, the microchip shortage has dropped production by 40.3 percent in the last four months.

How does Subaru accommodate their Forester and Crosstrek customers?

Subaru of America adopts a sold-order system in which customer orders are logged somewhat like backorders. "This system existed from years ago, and when we have abundant inventory, we don't use it. But now, we've put it into action and evolved the system to make it better," Nakamura told AN.

Many orders are for the Outback and Forester Wilderness models 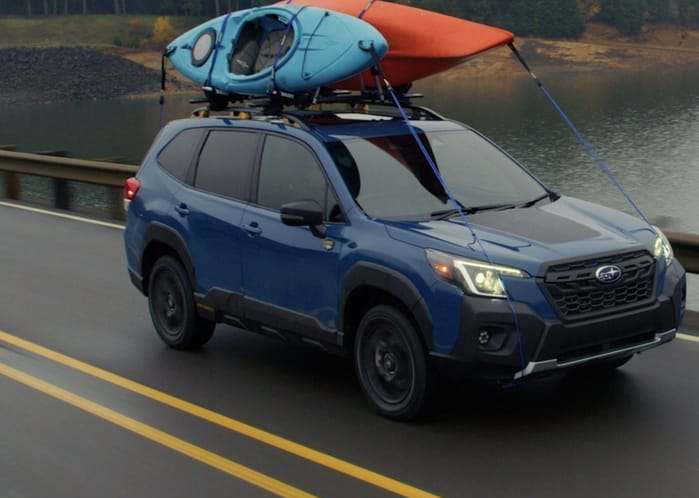 Nakamura says, "When you look into the sold orders, they aren't for the basic models but the unique or high-end models. Like the Wilderness editions of the Forester and Outback that we launched this year. The customers putting in orders for these vehicles are willing to wait."

How can Subaru fix their low Forester and Crosstrek inventory problem?

Subaru of America is the Japanese automaker's largest market by far, selling close to 70 percent of its vehicles. But only 35 percent of its cars are manufactured by Subaru Indiana Automotive (SIA).