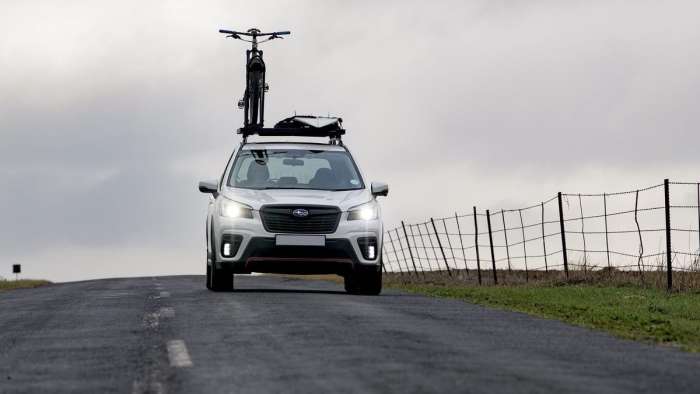 Before the refreshed 2022 Subaru Forester arrives, sales of the outgoing model sink to new levels. Here is why and what Subaru needs to change.
Advertisement

The popular Subaru Forester compact SUV has been the top model in the all-wheel-drive lineup for two years, but that changed in November. Before the refreshed 2022 Forester arrives, the compact SUV sinks to new levels and drops the most in sales of any Subaru SUV year-to-date.

It's not because the Forester has lost its appeal to customers looking for a compact all-wheel-drive SUV. Subaru of America can't get enough models to meet customer demand. Tom Doll, President and CEO, Subaru of America, said this week, "Like other automakers, the global semiconductor chip shortage has impacted our vehicle production, but our top priority is meeting the demand for Subaru vehicles." 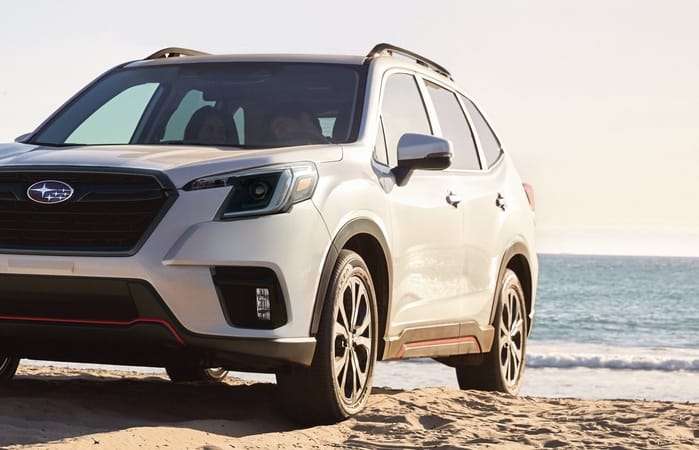 The 2022 Outback was the top performer by volume last month with 10,454 vehicle sales, and the midsize SUV passed the Forester in total sales year-to-date. The Forester only had 3,719 models sales last month compared with 12,211 in November 2020 and dropped the most of any carline with a decrease of 69.5 percent.

Subaru manufactures the Forester and Crosstrek in Japan, supplying all global markets. According to a report from Subaru, the microchip shortage has dropped production by 40.3 percent in the last four months. 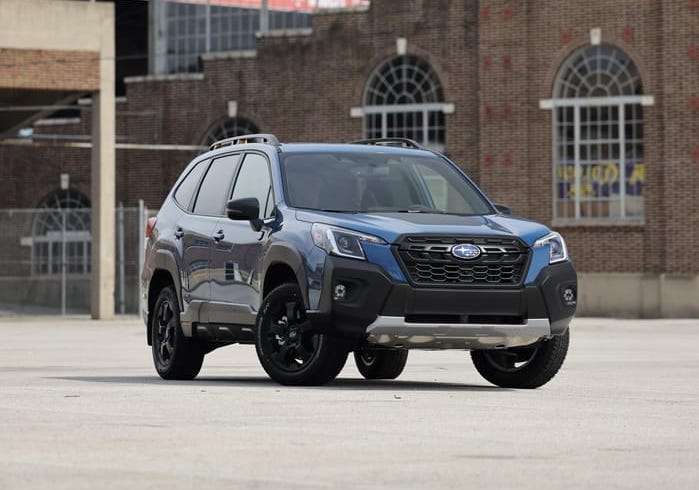 Subaru of America is the Japanese automaker's largest market by far, selling close to 70 percent of its vehicles. But only 35 percent of its cars are manufactured by Subaru Indiana Automotive (SIA).

Subaru manufactures the Outback for North America in Lafayette, Indiana, and Subaru of America had more of the midsize SUV to sell its customers than other models. The Crosstrek, also made in Japan, was down in sales 50.8 percent in November, with only 6,314 models delivered to customers because of the lack of production.

What Subaru Corporation needs to change to fix the problem

When will the 2022 Subaru Forester arrive in U.S. showrooms?

The refreshed 2022 Subaru Forester won't arrive until mid-December, and most if not all have already been pre-sold to customers. With the all-new 2022 Forester Wilderness coming, Subaru Corporation will have a more challenging time producing enough compact SUVs for customers in North America. It's time for Subaru to bring Forester and Crosstrek production to Indiana.

Michael Smith wrote on December 5, 2021 - 8:58pm Permalink
The heck with that. Keep forester production right where it's at. The level of quality of that Japanese product is part of the recipe for success. No offensive to the Indiana plant, but I'll take my forester from the land of the rising sun, thank you
Tino wrote on December 6, 2021 - 7:43am Permalink
Problem is that are not offering a better power train. For myself I turned away from buying one. There is no hybrid option or option for more power than 180hp. All its competitors have some sort of better mpg option or powerful engine option.