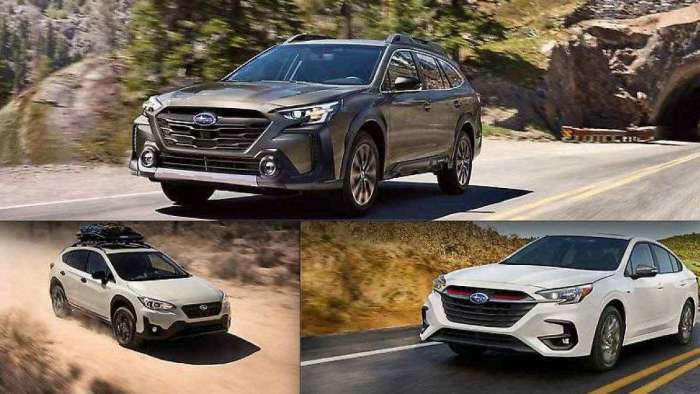 Vincentric says Subaru is the best CPO Value SUV Brand and the Subaru Outback, Crosstrek, and Legacy are the best in the segment. See what it means for SUV and car shoppers.
Advertisement

Every year, Vincentric gives car shoppers an idea of what certified pre-owned (CPO) models offer the best value and are the lowest cost to own. Vincentric announced its 2023 Best CPO Value in America Awards, and Subaru is the overall SUV Brand award winner. Three Subaru models score highest; the Outback, Crosstrek, and Legacy win individual awards this year.

Vincentric says, "The Subaru Outback claimed an impressive sixth-consecutive win for the Midsize SUV segment and propelled Subaru to the brand-level win alongside the Crosstrek, which won the Compact SUV segment. The Subaru Legacy also won the Midsize segment for the third time. Subaru earned the SUV brand award thanks to strong performances from the Crosstrek and Outback, which helped it claim top honors for the third time." 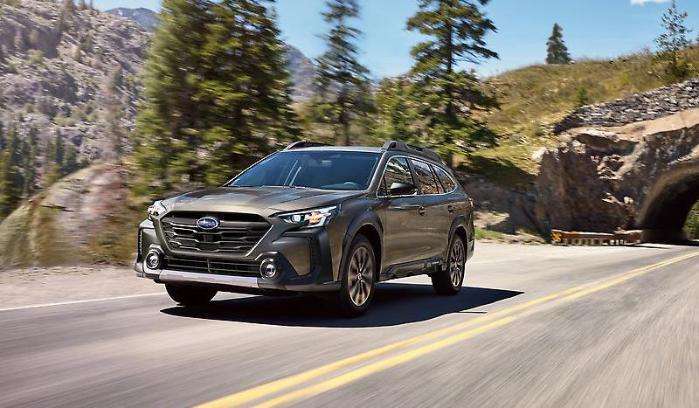 What does the award mean for car shoppers?

The Outback, Crosstrek, and Legacy get individual segment awards because they have lower-than-expected ownership costs. To get the Vincentric Best CPO Value in America award, they measured the vehicle's cost of ownership using eight different cost factors; depreciation, fees and taxes, financing, fuel economy, insurance, maintenance, opportunity cost, and repairs. 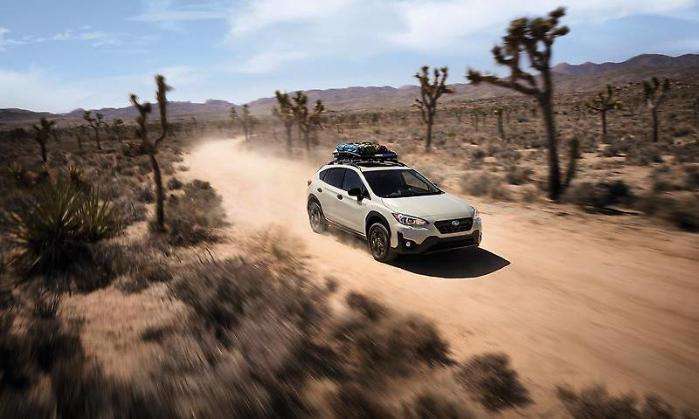 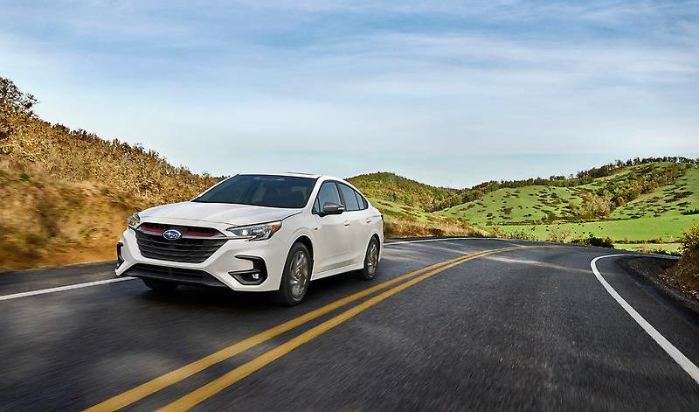 Should you buy a new or pre-owned Outback, Crosstrek, or Legacy?

While Vincentric awards the best certified pre-owned models, the Subaru brand has the highest resale and retained value of any automaker.

So while a used Subaru is a good value, it may be best to buy a new 2023 Subaru Outback, Crosstrek, or Legacy model. You'll likely only pay a few thousand dollars more and drive a new model. And in the current new car environment, some used Subaru all-wheel-drive vehicles cost more than a new model. Read the report below for more new vs. used Subaru information.

You Might Also Like: New Vs. Used - The 3-Year-Old Used Subaru SUVs That Are No Longer Affordable