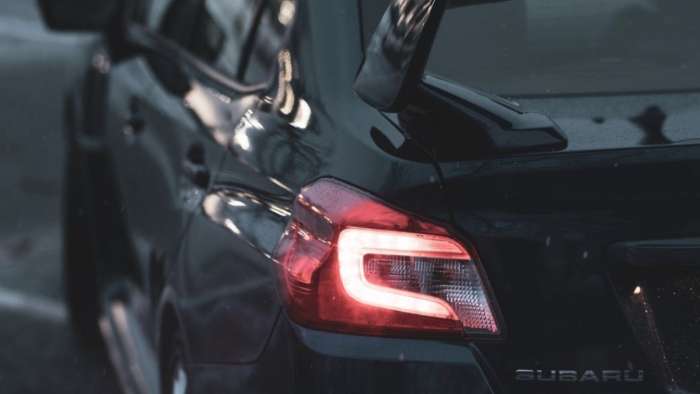 What is Subaru's hottest used model? Check out what the Subaru WRX and STI just pulled off.
Advertisement 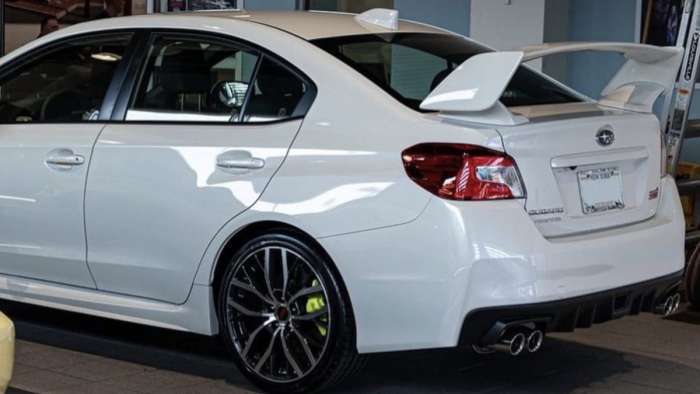 Along with the WRX and STI sports sedans, the other sports car making the list is the Chevrolet Camaro convertible. "The Chevrolet Camaro and the Subaru WRX (and STI) are relatively affordable performance cars that still offer reasonable fuel efficiency compared to many performance models," said iSeeCars Executive Analyst Karl Brauer. 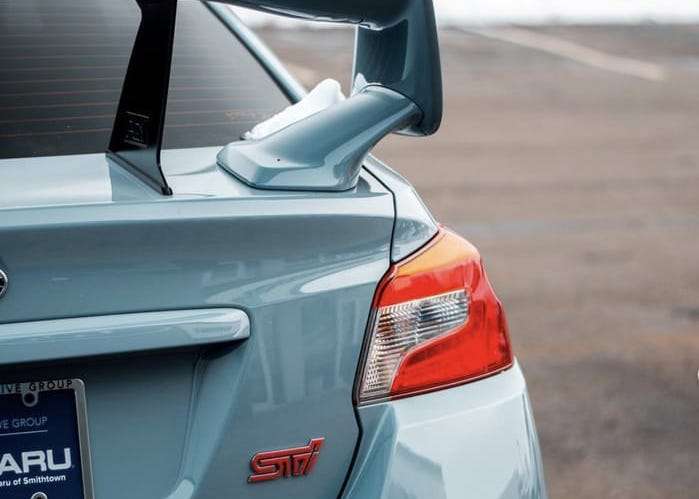 A used WRX and STI are now selling quicker than the 2022 models. The next-generation 2022 Subaru WRX arrived in May, and we can see if the all-new performance sedan is a hit or a miss. Subaru Corporation brought the new performance sedan with a new 2.4-liter turbocharged engine and suspension upgrades, but it's not enough.

In June, the next-generation WRX saw another significant drop in sales, down 37.8 percent. Subaru reports 1,465 2022 WRX models delivered to customers last month compared with 2.354 in June 2021.

Is the 2022 WRX a bad design, or is it another issue with the new sports sedan?

While there are some issues with the new WRX, the significant drop in sales is due to Subaru dropping the next-generation WRX STI. Subaru of America is selling around the same number of the WRX sports car as last year, but Subaru also included the STI in sales numbers.

If you are looking for a good deal on a used Subaru WRX or STI, prices are up because the sports car is in high demand. A used WRX and STI are now among the top 20 fastest-selling used vehicles today.

Edwin wrote on July 20, 2022 - 3:17pm Permalink
My most loved car love the fact its a 6 speed looking foward to purchase it
Ethan wrote on July 26, 2022 - 12:42pm Permalink
I am not sure it is really that much less popular. I tried to buy a WRX and it is 4 months for an order right now. Just look at the current stock and at Heuberger in Colorado Springs. They don't have anything on the lot.
Ed wrote on July 26, 2022 - 9:33pm Permalink
Subaru did this to themselves. Subaru didn't listen to us when we demanded the return of the hatch-back. Subaru didn't listen when we criticized the ugly 2015+ design, and then Subaru made the 2022 even uglier. For the record, I drive a 2018 base WRX. I love driving it, not Subaru made bad decision after bad decision and now they're paying dearly for it.
Max wrote on July 31, 2022 - 12:03am Permalink
Your sad 2.0 is the shortest lived motor in subaru history, and a literal joke of a tune/ chassis/power. Sorry man. My 22 makes it look like a mistake in every way
Maxwell a Dorsey wrote on July 31, 2022 - 12:01am Permalink
Lol another torque news fail. Becoming sad at this point. Synonymous with wrong, as usual.