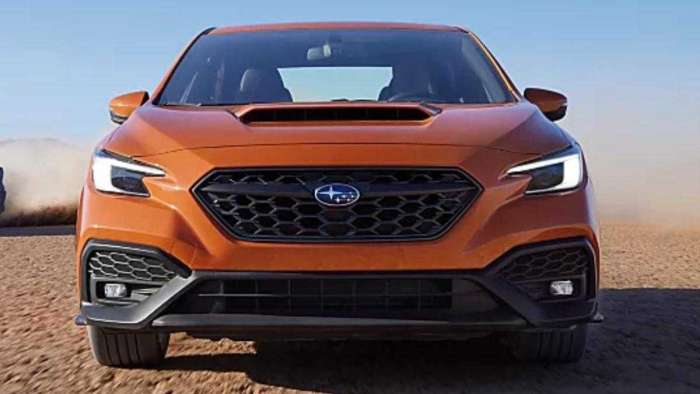 Subaru of America reports its 2022 Subaru WRX sales, which are dismal. Subaru ripped the heart out of performance fans because there's no STI.
Advertisement

In June, the next-generation WRX saw another significant drop in sales, down 37.8 percent. Subaru reports 1,465 2022 WRX models delivered to customers last month compared with 2.354 in June 2021. 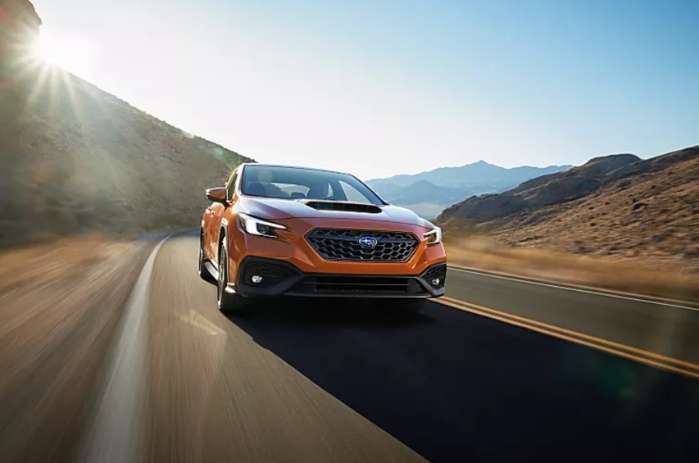 Is the 2022 WRX a bad design, or is it another issue with the new sports sedan? While there are some issues with the new WRX, the significant drop in sales is due to Subaru dropping the next-generation WRX STI. Subaru of America is selling around the same number of the WRX sports car as last year, but Subaru also included the STI in sales numbers. 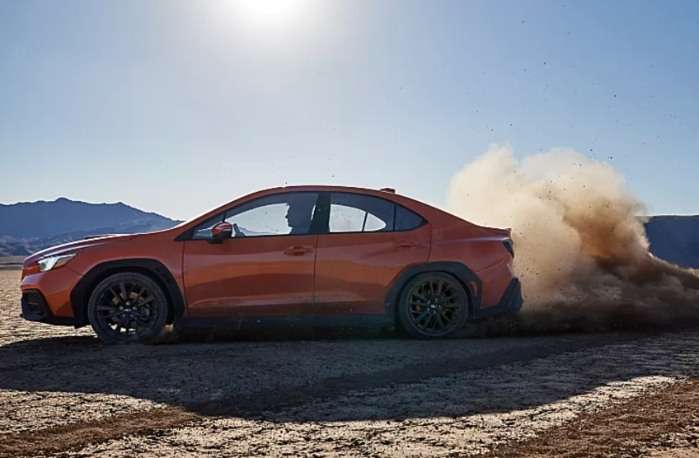 With no new WRX STI for Subaru of America retailers to sell, the WRX sales look dismal. It's because STI fans aren't buying the tamer WRX for a good reason.

The next-generation STI would have produced close to 400 horsepower if reports were accurate before Subaru decided to drop the new performance-tuned STI. The WRX is a good value for sports car buyers, but it only comes with a three-horsepower gain to 271-hp and the same torque.

Will Subaru bring back the STI?

Performance fans want the STI but will have to wait. A recent report says the next-generation Subaru WRX STI will be back. A report from CarSales says a replacement for the STI is still in the works. Three different powertrains are under consideration by Subaru Corporation and performance partner Subaru Tecnica International.

When will Subaru launch the new STI?

Unfortunately, Subaru likely won't revive the WRX STI performance car until the sixth-generation WRX launches, but that won't happen until 2030. The Subaru WRX typically has a longer life cycle between model changes, and eight years is a reasonable estimate.

Until then, the 2022 Subaru WRX is the only model available for performance customers who aren't buying it.

Mike H wrote on July 6, 2022 - 7:31pm Permalink
All sales are dismal because of supply chain issues; Foresters, Outbacks, etc… I mean, it’s nice to write a headline for clicks/views, but get your facts straight. (we’ve sold every WRX that’s come through our dealership)
Wongck wrote on July 11, 2022 - 7:15pm Permalink
Yup, headlines like this make me stop reading certain publications. I don't even like the new WRX but this is wildly misleading when there's a huge chip shortage. The entire article is completely speculative and the facts don't even support the headline.
Craig wrote on July 7, 2022 - 1:18pm Permalink
Buyers who would have purchased and STi can now get the same performance and better fuel economy with the Corolla GR.
Ethan Murnahan wrote on July 27, 2022 - 11:21am Permalink
I ordered a 2022 WRX back in May, it won't arrive until September. The sales numbers are more due to limitations. Just look at the stock at any Subaru Dealership. One of the largest in the country in Colorado had a total of 8 vehicles available when I looked last, all Ascents and BRZ's. They were carrying at least 10 WRX's at a time back in 2019/2020 and earlier. The issue is more lack of any stock and everyone being hand to mouth for Subaru's right now.