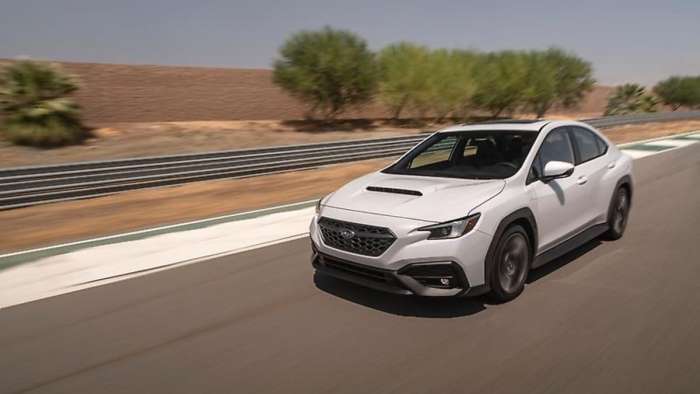 Should you buy a 2022 Subaru WRX? A new study says the WRX depreciates less than all small sports cars. See what it means for performance enthusiasts.
Advertisement

Is the 2022 Subaru WRX a good value for performance car buyers? As soon as you drive them off the dealers’ lot, all cars depreciate, but some models drop in value much less than others. The Subaru WRX and STI drop in value the least of all small cars, according to a new iSeeCars study. 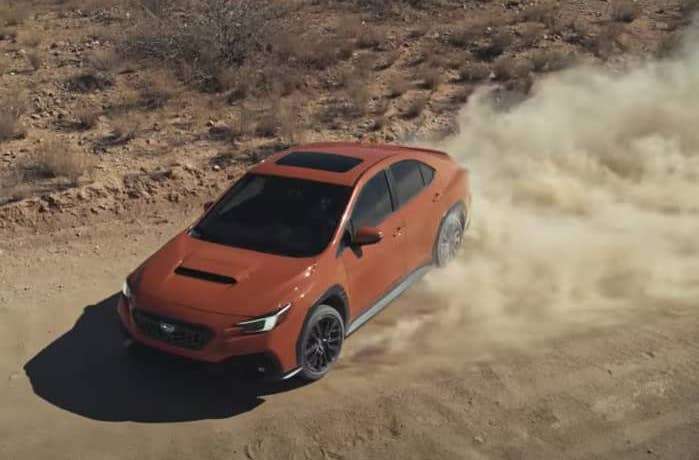 How does the Subaru WRX compare with other compact sports cars?

How do the Subaru WRX and BRZ compare with all sports cars? 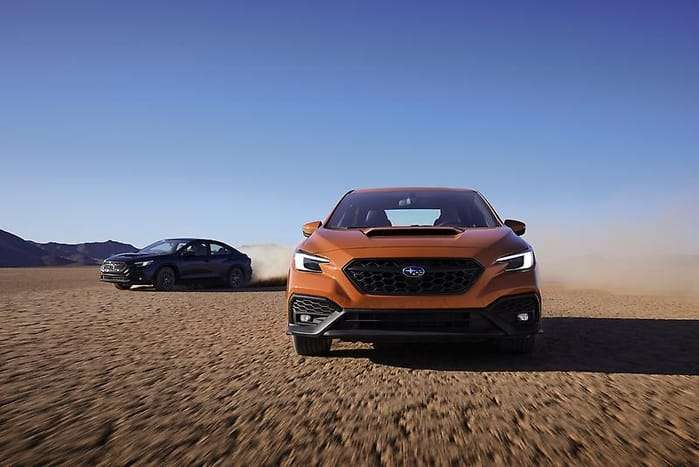 Why are the Subaru WRX and BRZ a good value? “If you plan on trading in or selling your vehicle after a few years, a car that retains most of its value can put more money in your pocket for your next car purchase,” iSeeCars Executive Analyst Karl Brauer said. 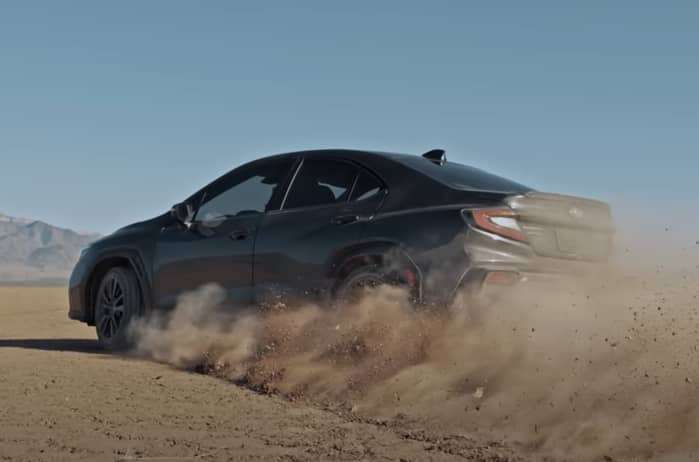 The next-generation 2022 Subaru WRX and STI should be an even better value for sports car shoppers. Last year the study found the previous generation WRX and STI depreciated 39.8 percent, while in 2021, the sports cars retain their value even better, declining 29.4 percent, over 10 percent less.

The current price of the 2021 WRX is $28,420, including the destination fee. Subaru has not announced 2022 model year pricing, but the next-generation WRX will likely get a significant bump in price. The base model will still be less than $30,000, making it a good performance value.

Look for the all-new 2022 Subaru WRX to be in Subaru showrooms in early 2022. With the recent production shutdowns and microchip shortages, there are more delays.

All Subaru models hold their value well over the first five years, and the latest iSeeCars study says the Subaru WRX and WRX STI depreciate the least of all other small sports cars in their category. The 2022 Subaru WRX is still one of the best sports car values.

You Might Also Like: Expect Delays On New Subaru WRX And STI - Huge Markups On Used Models

LG's New EV Battery Plant Is a Welcome News for Tesla
Tesla Giga Berlin's New Hurdle: It's Not Only the Gov't, but Now Tesla Itself
END_OF_DOCUMENT_TOKEN_TO_BE_REPLACED