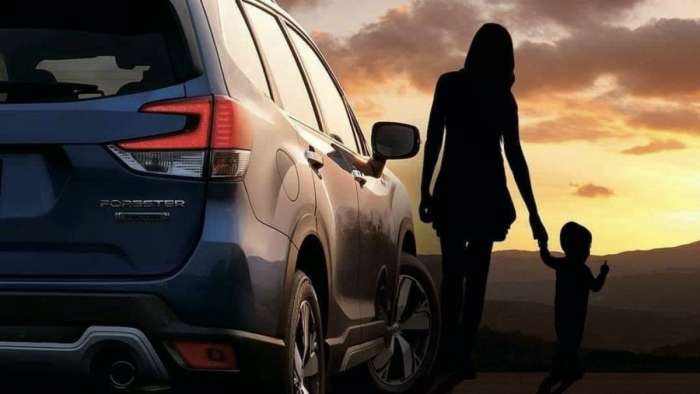 The American Customer Satisfaction Index is out, and Subaru slips in owner satisfaction among mainstream auto brands. See how Subaru compares with other automakers and where they rank best five straight years.
Advertisement

How do owners of Subaru Forester, Outback, Crosstrek, and Ascent rate their vehicles' overall performance? Two years ago, Subaru was number one in the American Customer Satisfaction Index (ACSI). Last year Subaru tied with Honda for the top honor, and this year Subaru slips one spot on the new ACSI list. Even though Subaru drops to second place, they still rate best in one area. 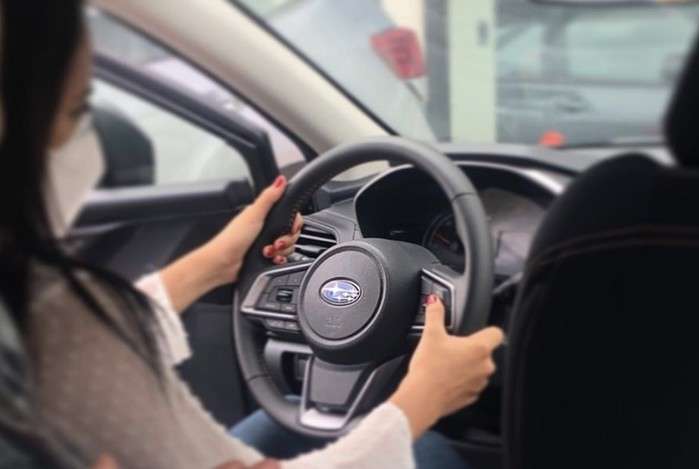 Among mainstream brands, Ram moves up to the number one spot in a tie with Toyota. Both have a top score of 80. Ram customers rate the exterior of the vehicle best, while Toyota is best in class for dependability. While Subaru slips 4 percent from last year, they tie with Honda for the number two overall spot with a score of 79.

Looking at the glass nearly full, Subaru scores better than fourteen mainstream automakers, and higher than four luxury brands, BMW, Volvo, Acura, and Lincoln. While Subaru matches its prior low last seen in the late 1990s, owners of Subaru Forester, Outback, Crosstrek, Ascent, and other models are mostly satisfied with their vehicles and the most satisfied with the safety features of any automaker. 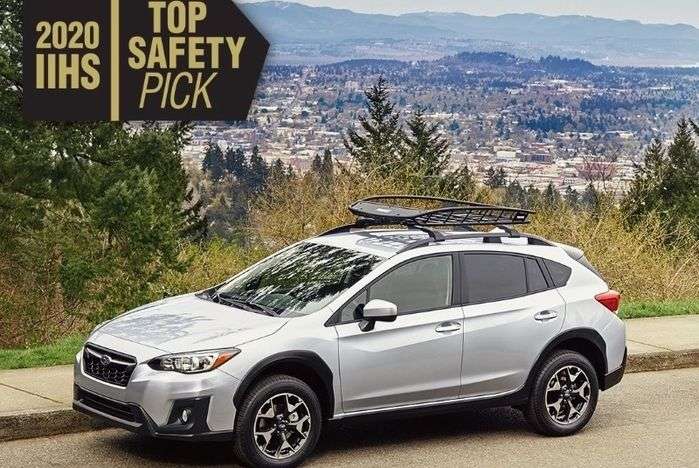 Where Subaru scores higher than all mainstream automakers is the vehicle safety category. Among mainstream brands, drivers are less impressed with their vehicle's safety systems than a year ago, but Subaru still rates best in class among all mainstream vehicles now five straight years.

EyeSight's automatic braking will stop the vehicle if you're about to hit a car or pedestrian. It also comes with electronic steering to keep the vehicle in its lane and cruise control adjusts to traffic.

In the new ACSI report, Subaru slips to number two, but Forester, Outback, Crosstrek, and Ascent customers are overall satisfied with their all-wheel-drive vehicles. In the customer's eyes, Subaru continues to be number one for safety.

Eric wrote on August 25, 2020 - 8:53pm Permalink
I'm really liking my 2017 Impreza. Why was that model not included in this report?
Elinor Satawa wrote on August 26, 2020 - 11:56am Permalink
I bought my first outback in 2002 and kept it for almost 11 yrs. Then I started leasing and am on my fourth Subaru now with my first Forester. I am a senior and love all the safety features! I would never consider another brand even though my husband worked for GM. This is the best car especially for seniors ☺️
Apurba Chattopadhyay wrote on August 26, 2020 - 11:03pm Permalink
I leased a Subaru Forester on March 2019. When the recall notice came, I went to the dealership where I leased the vehicle to fix the problem. Before fixing the problem they told me that the rear wheels are out of alignment and they would align the wheels for about CAD 160 plus taxes. I did not agree because the car was only 15months old, driven for less than 12,000 km by me only. I called Subaru Customer Care to report the issue and told them that the car had this issue right from day one according to me. They did not agree with me and compelled me to fix the alignment at my cost. This is extremely dissatisfying to me because I have been leasing Acura from 2002 and never faced a problem like this.