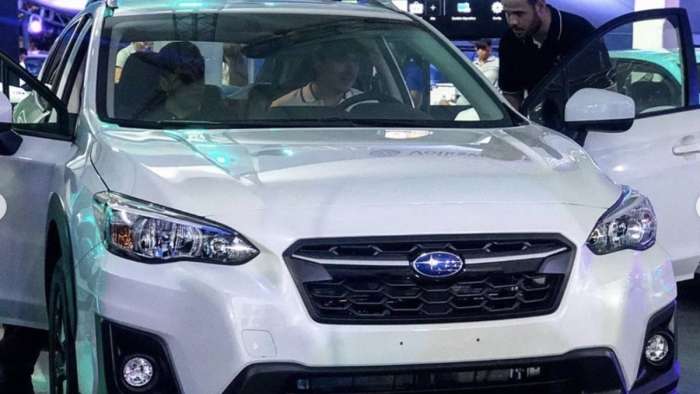 Car owners tell CR about the models they love the most and Subaru ranks the number one mainstream brand. See where they rank among all automakers.
Advertisement

Next to the luxury brands, Subaru’s Forester, Outback, Crosstrek, Ascent, and other models are the most loved by owners more than all other mainstream brand’s lineup of cars. According to a new owner survey from Consumer Reports, Subaru is the number one mainstream brand beating Japanese rivals Toyota, Honda, and Nissan, and also ahead of American automakers Ford, Dodge, and Chrysler. Subaru received similar results in the American Customer Satisfaction Index.

In the overall owner survey results (average of all models in its lineup), Subaru is number five only behind luxury brands Tesla, Genesis, Lincoln, and Porsche. It is important to point out, these brands have fewer vehicles, making it easier to have consistent satisfaction. The survey reveals those brands that satisfy owners the most, based on vehicles that were from 1 to 3 years old at the time of CR’s 2019 Auto Surveys (by subscription). 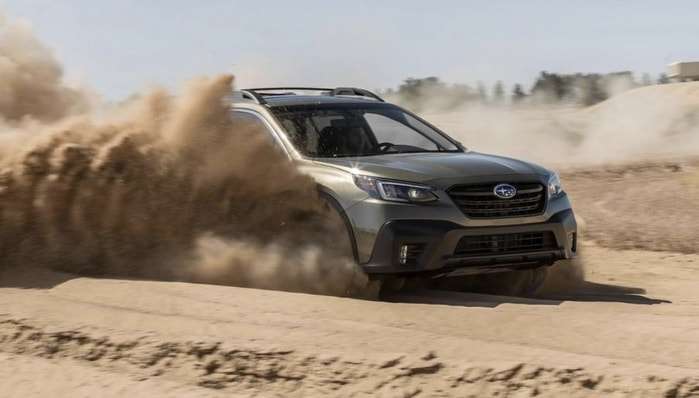 Subaru is the number one mainstream brand is owner satisfaction

Consumer Reports says they ask car owners whether they would buy the same car again if given the chance. The responses reveal which models satisfy their owners and how car brands compare for satisfaction. Nissan, Acura, Jeep, Jaguar, and Infinity were the least-satisfying auto brands.

Which Subaru model is most-satisfying?

In the list of the most-loved cars, the 2020 Subaru Forester (compact SUV category) scored highest with its owners in the CR survey beating a number of top-selling vehicles like the Toyota RAV4, Honda CR-V, Nissan Rogue, Chevrolet Equinox, Ford Escape, and Jeep Cherokee which are all better selling compact SUVs than Forester. 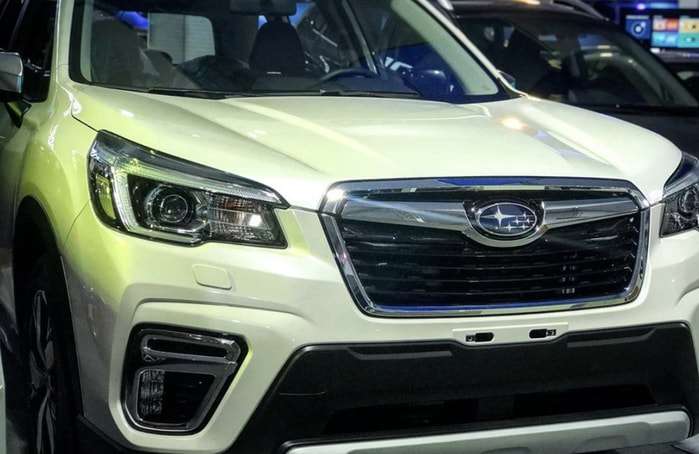 Forester received a complete remodel in 2019

Subaru Forester scored a 5 out of 5 rating in predicted owner satisfaction and CR says there are six reasons why. The compact SUV “delivers a combination of a roomy interior, excellent visibility, commendable fuel economy, simple controls, a comfortable ride, and responsive handling” for customers. In the road test, it gets a 90 out of a possible 100 points.

The Subaru lineup of Forester, Outback, Crosstrek, Ascent and other all-wheel-drive models seem to deliver on the automaker’s promises and the experiences from owners are positive. The Subaru Forester compact SUV is the brand’s shining star getting the highest owner satisfaction score in its category.