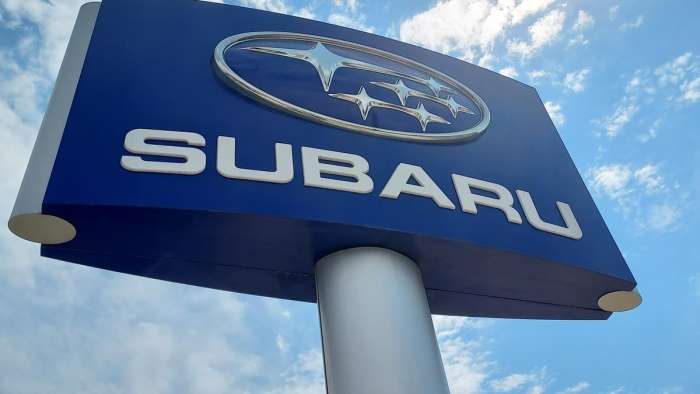 Subaru reported its new financials, and it’s not good. What does it mean for 2022 Subaru Forester, Outback, Crosstrek, and other new model shoppers?
Advertisement

Subaru Corporation just released a new financial report, and the outlook is dismal to start the new year. The Japanese automaker says its profits dropped by two-thirds in the latest quarter as the production of its new 2022 Forester, Outback, Crosstrek, and other new models fell and affected sales results.

Subaru’s ongoing supply chain issues are affecting new model sales as backorders for its top models; Forester, Outback, Crosstrek are delayed. A report from Automotive News says, Subaru was forced to cut its earnings outlook “with no clear signs of relief from the ongoing semiconductor crisis.” 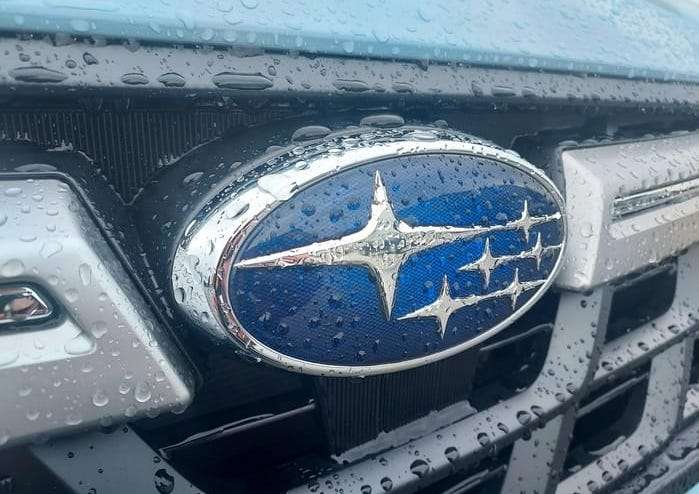 Subaru said it was hit by rising raw material costs in addition to slumping new car sales due to the ongoing global microchip shortage. Subaru's global output fell 20 percent to 207,000 units in the October-December period, an 11 percent production slide in the first three quarters. 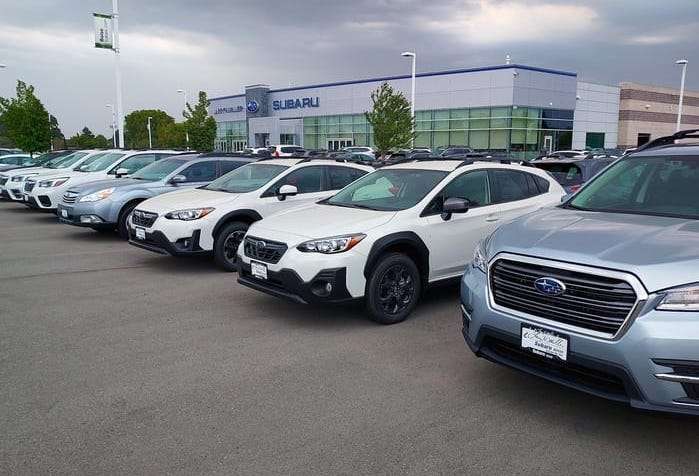 What is Subaru's new model inventory forecast for 2022? The inventory crunch is expected to ease in the second half of 2022 for Subaru and other automakers, but "It's going to take a long time to fill the pipeline," says Cox Automotive executive analyst Michelle Krebs.

An Automotive News report says, "Subaru continued to have the tightest supply among reporting automakers," and they have the fewest new Forester, Outback, and Crosstrek on their lots and showrooms.

Subaru restarted production at its two manufacturing plants in Japan on February 9, 2022, after a six-day shutdown. Subaru Corporation did not report how many vehicles were affected by the plant closures.

The 2023 Subaru Solterra is the automaker's first-ever all-electric global vehicle, and it goes on sale in mid-2022 for U.S. customers. The compact SUV will be available in all 50 states and will be priced around $40,000 for the base trim and could approach $50,000 for the fully-loaded Touring trim level. Check out the complete model guide here.

Randy wrote on February 10, 2022 - 9:42pm Permalink
When will 2023 Outback pricing and changes be released?
TheOldRanger wrote on February 18, 2022 - 10:04am Permalink
Followup to earlier comment. We are a 3 family Subaru owner. Both my daughters own a Subaru, one has an Outback, the other has a Forester. In fact, my daughter who owns the Outback was one of the reasons we switched from Acura to Subaru. We love our Outback (2020) and both daughters love their Subaru. We had been Honda owners since 1980, so for us to switch was a big deal. Unless something changes, our first consideration for a new vehicle will be the Subaru Outback. Quality, excellent service dept, and fair pricing.
brian krzyzaniak wrote on September 11, 2022 - 12:14am Permalink
my 2018 crosstrek is on its FIFTH radio > Still acting up and have now been told by the subaru dealer that there is No More Warranty on my radio,, even though subaru ""professionals"" have been unable to rectify the problem > the car SUCKS .> the dealer (subaru of saskatoon) SUCKS > subaru warranty SUCKS > subaru canada SUCKS BUYER BEWARE