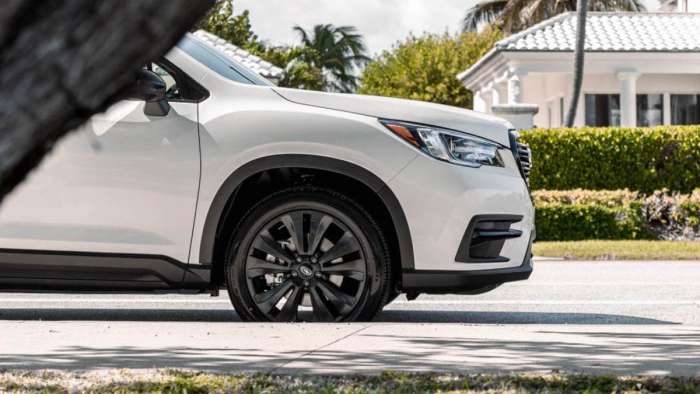 Is the 2023 Subaru Ascent a reliable 3-Row SUV? According to Consumer Reports, Ascent is now on its newly recommended models list with improved reliability, and it's been taken off the ten least reliable new vehicle list. See why Ascent is now the most improved model for reliability in Subaru of America's all-wheel-drive lineup.
Advertisement

The 2019-2021 Subaru Ascent has recently taken a lot of heat for being unreliable. Consumer Reports earlier this year had the Ascent 3-Row family hauler on its ten least reliable models list recently. But now, Ascent has improved significantly. The 2023 Ascent is now on Consumer Reports' newly recommended models list with improved reliability. More importantly, it's off CR's 10-least reliable model list.

Why is the Subaru Ascent more reliable now?

For the 2023 model year, the Ascent 3-Row SUV received a remodel with significant upgrades. Consumer Reports now says, "It seems that Subaru has worked out most of the Ascent's kinks, so it improved to average predicted reliability. There were still reports of transmission issues, but fewer than in the past.” 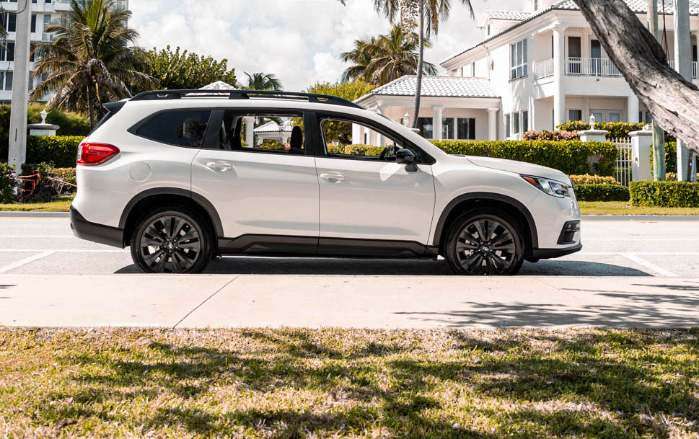 Where does Ascent's reliability rank with other Subaru models?

The updated Consumer Reports reliability study says the 2023 Subaru Crosstrek subcompact SUV scores the highest with an 80 and has "above-average" reliability. The 2023 Forester compact SUV is next, scoring 75 points. The Impreza (56), Outback (51), and Legacy (50) also have above-average reliability. The Ascent (44) improves the most and is up considerably from last year's score of 18 points. 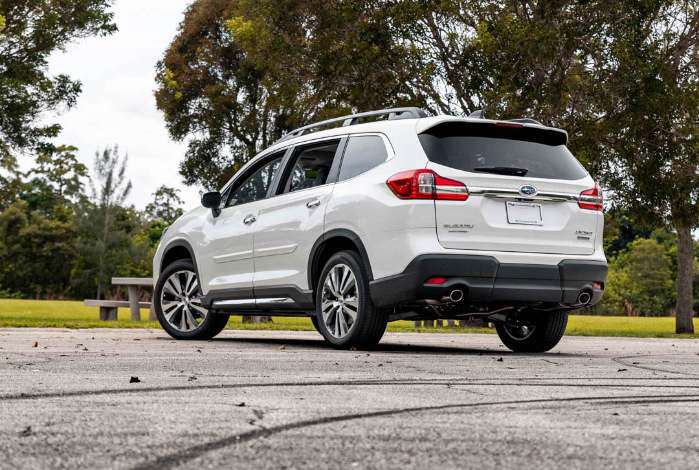 Does Ascent have any recalls?

The 2019-2020 Subaru Ascent models have been recalled by the National Highway Traffic Safety Administration (NHTSA) and Subaru of America for two separate issues involving the 3-Row family hauler.

The first Ascent recall is for a defective drive chain that may break, causing loss of power. The number of potentially affected Ascent vehicles is 160,941. Here are the complete details.

The second recall for the 2020 Subaru Ascent models is for tie rods that may separate from the housing, causing a loss of steering and could result in an accident. The potential number of vehicles affected is 1,305 models.

Consumer Reports looks at a vehicle's track record. In 2021, 2022, and 2023 Subaru Ascent had zero recalls and no investigations from the National Highway Traffic Safety Administration.

Why should new 3-Row SUV shoppers consider the 2023 Ascent?

What is the price of the 2023 Subaru Ascent?

Many 3-Row SUV shoppers will land on the Ascent Premium, which offers the best value under $40,000. The Premium trim offers new features, upgrades, and all-weather performance for most families.

The 2023 Subaru Ascent is now on the Consumer Reports' newly recommended models list with improved reliability. More importantly, it dropped off CR's 10-least reliable model list. Ascent is now the most improved model for reliability in Subaru of America's all-wheel-drive lineup.

Denis Flierl has invested over 30 years in the automotive industry in a consulting role working with every major car brand. He is an accredited member of the Rocky Mountain Automotive Press. Check out Subaru Report, where he covers all of the Japanese automaker's models. More stories can be found on the Torque News Subaru page. Follow Denis on Facebook, Twitter, and Instagram.