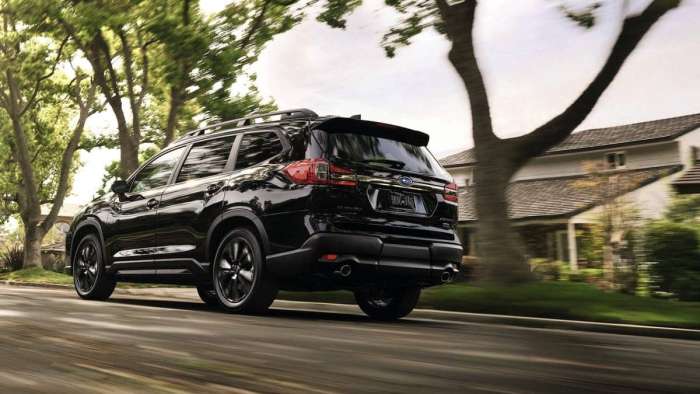 Is the 2022 Subaru Ascent a reliable SUV? According to a new study from Consumer Reports, the 2022 Ascent 3-Row family hauler is one of the ten models with the greatest risk of problems.

According to CR's analysis, the ten cars with the most significant risk of problems include the 2022 Subaru Ascent. The SUV gets a reliability score of 60 out of 100 and is the 10th least reliable new car. CR says trouble spots are the transmission, power equipment, brakes, in-car electronics, and climate system. CR gives the Ascent a 1/5 for predicted reliability. 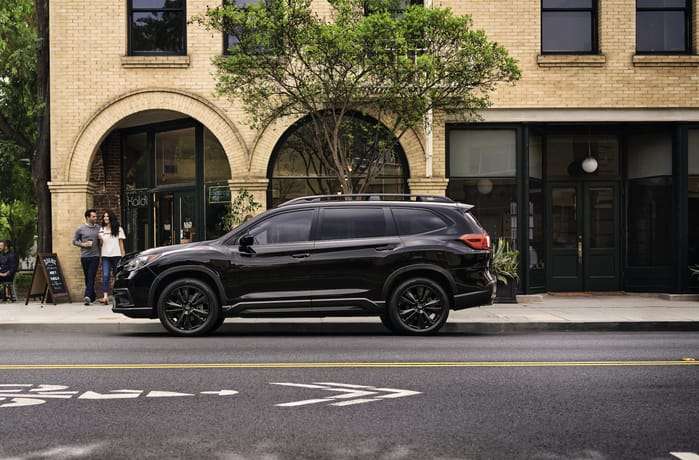 CR says the Ascent 3-Row SUV initially had average reliability, but transmission problems, sometimes requiring a replacement, have lowered its reliability score. Subaru has had recalls on the 2019 Ascent for transmission issues and a defective PCV valve that could cause engine failure. Subaru also issued a recall for Ascent's driveshaft bolts that could loosen. 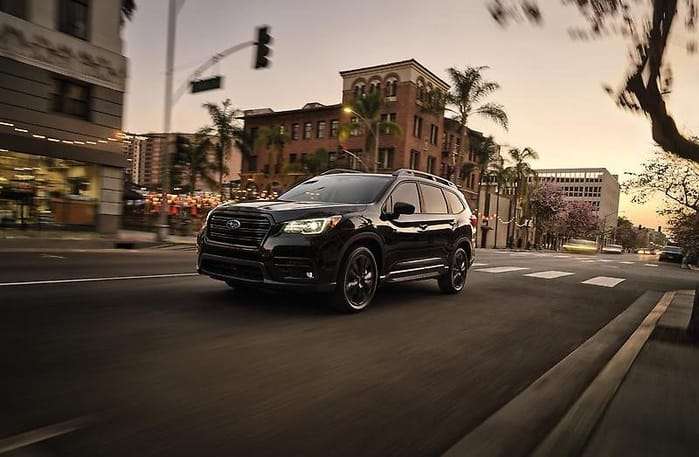 The 3-Row SUV was also recalled because of possible missing spot welds on or around the B-pillar, compromising vehicle strength. The recalled models could not be fixed and were destroyed. A Subaru spokesperson said they only sold nine Ascents to customers with this problem. The rest were still sitting on dealers' lots or in transit when the Japanese automaker discovered the issue.

Overall reliability verdict for the Ascent

CR says the 2019 and 2020 Ascent model years had the worst reliability rating, improving for 2021 models. CR's prediction is based on data from 2019, 2020, and 2021 models, and since there are no changes to the 2022 models, it carries through. Consumer Reports ranks the 2022 Ascent number eleven out of fourteen 3-Row midsize SUVs.

Does Subaru have reliability problems?

Subaru ranks in the top 25 percent of automakers in Consumer Reports' latest testing. According to a recent 2021 study from Consumer Reports, out of twenty-eight automakers in the U.S. market, Subaru scores number seven overall in predicted reliability, putting them at the top 25 percent of the most reliable car brands category. You can read the complete report here.

Should SUV shoppers stay away from the 2022 Subaru Ascent?

The Subaru Ascent was an all-new model for the 2019 model year, and as with many new cars, there are "bugs" to work out. It's a problem affecting many automakers when they launch an all-new model. Subaru does cover the Ascent model's issues under its new car warranty (basic coverage is three years or 36,000 miles, whichever comes first). The powertrain coverage for its cars is five years or 60,000 miles.

Unlike the owner-reported reliability history, owners of newer Ascent models report overall satisfaction scores of 3/5. And the 3-Row SUV does well in Consumer Reports Road Tests with a 93/100 score.

The 2019 Subaru Ascent had more problems than any other model in the automaker's lineup, but there have been no significant issues reported for the 2022 Subaru Ascent models. It appears like the automaker has corrected the transmission and most other issues in 2021 and 2022 Ascent 3-Row SUVs.

You Might Also Like: Meet The All-New Electric 2023 Subaru Solterra - The EV Just Made Its U.S. Debut In LA

LG's New EV Battery Plant Is a Welcome News for Tesla
Tesla Giga Berlin's New Hurdle: It's Not Only the Gov't, but Now Tesla Itself
END_OF_DOCUMENT_TOKEN_TO_BE_REPLACED