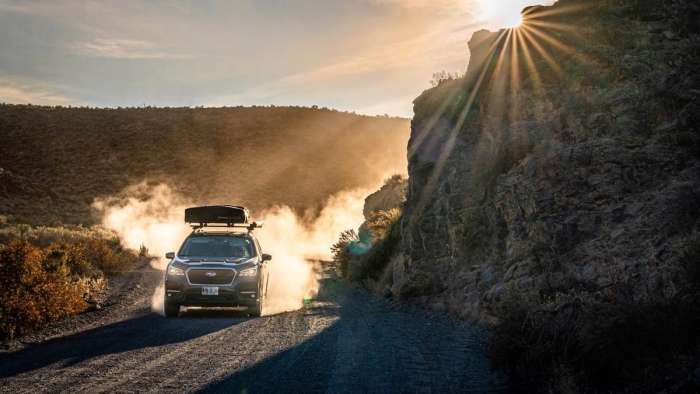 A new report says the Subaru Ascent transmission problems are being investigated. Will the findings bring a new lawsuit against Subaru?
Advertisement

The all-new Subaru Ascent 3-Row family hauler has had problems with its automatic transmission, and a new investigation could bring a lawsuit against Subaru of America. The Ascent was all-new for the 2019 model year and made at the Subaru plant in Lafayette, Indiana. The Ascent transmission issues put the SUV on the Consumer Reports 10-Least Reliable cars list.

A report from ClassAction.org says attorneys are investigating whether a class action lawsuit can be filed following reports of transmission problems in the Ascent family hauler. What is the problem with the Ascent transmission? 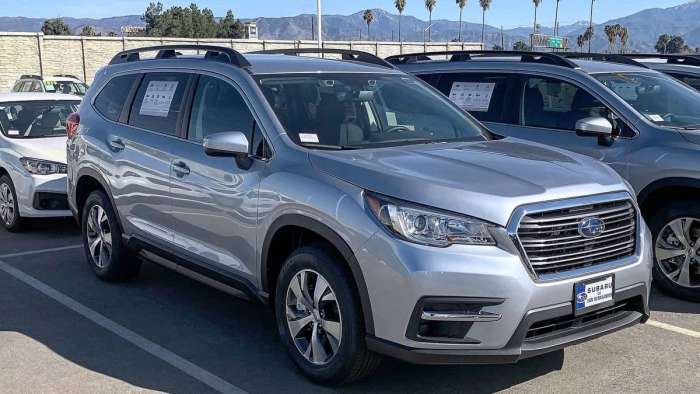 Subaru Ascent owners have reported to the National Highway Traffic Safety Administration (NHTSA) that they have had shifting problems. Drivers report feeling the vehicle hesitates, jerking or about to stall, and slipping of the continuous variable transmission (CVT) automatic gearbox.

Brian Jones, ASE certified master tech and Lemberg Law expert automotive contributor says there are several problems with the Ascent, and his investigation reveals, “Report after report talk about needing a new transmission shortly after purchasing the Ascent.” 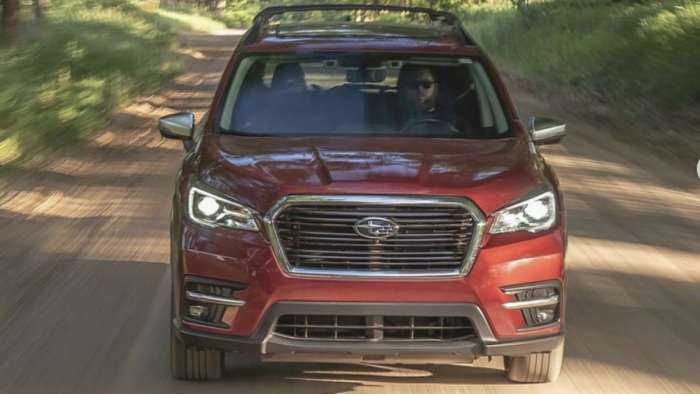 Did Subaru have a recall for the Ascent transmission issues?

Subaru of America recalled 76,842 2019 model year Ascent SUVs over a faulty sensor in the transmission. The hydraulic transmission sensor may inaccurately measure the hydraulic fluid pressure, and the Continually Variable Transmission (CVT) chain may slip in Ascent 3-Row vehicles.

If the chain slips, there could be irregular noise, vibration, hesitation while driving, and a malfunction indicator lamp (MIL) illumination. The NHTSA says if driving under this condition continues, the vehicle may experience a loss of power, increasing the risk of a crash.

The affected vehicles were manufactured between February 22, 2018, and May 7, 2019, and were eligible for a software update under the Subaru recall. ClassAction.org says attorneys investigating the problem have reason to believe the update may not have fixed the cars and that those built after May 7, 2019, and left out of the recall, also “suffer from the same transmission problem.”

What should Ascent owners do?

The report says, “In light of these reports, attorneys are investigating whether a class action lawsuit can be filed. Before they can even consider filing a lawsuit, however, they need to speak with drivers to learn more about the problem.”