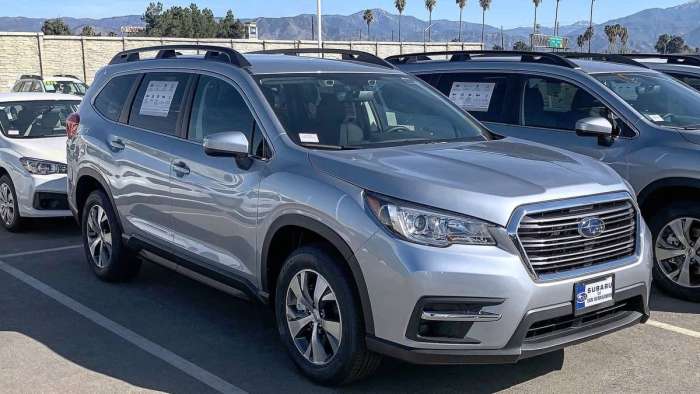 Is the 2021 Subaru Ascent 3-Row SUV a quality vehicle for families? Check out its three-year report card.
Advertisement

In December, Subaru delivered 6,692 Ascent family haulers to customers compared with 8,280 in December 2019, down 19.1 percent. The Ascent is the number four selling nameplate in Subaru's stable behind Forester, Outback, and Crosstrek. Is the new Subaru Ascent reliable? 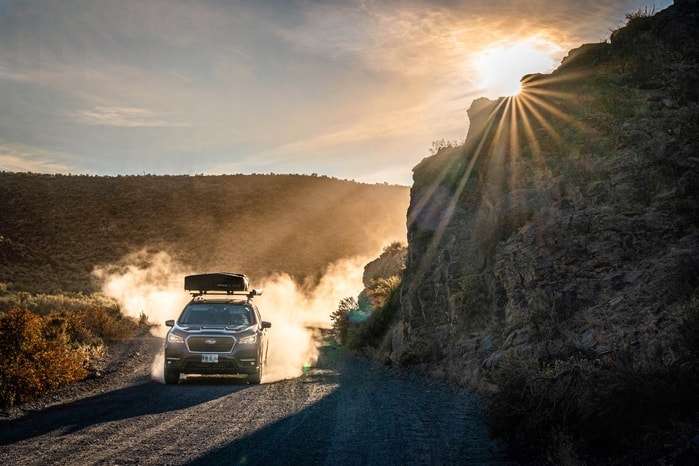 Does the Subaru Ascent have reliability problems?

The Subaru Ascent was an all-new model for the 2019 model year, and as with many new cars, there are "bugs" to work out. It's a problem affecting many automakers when they launch an all-new model.

Subaru issued recalls on the 2019 Ascent for a defective PCV valve that could cause engine failure. Ascent also had a recall for driveshaft bolts that could loosen. The 3-Row SUV was also recalled because of possible missing spot welds on, or around, the B-pillar, compromising vehicle strength. 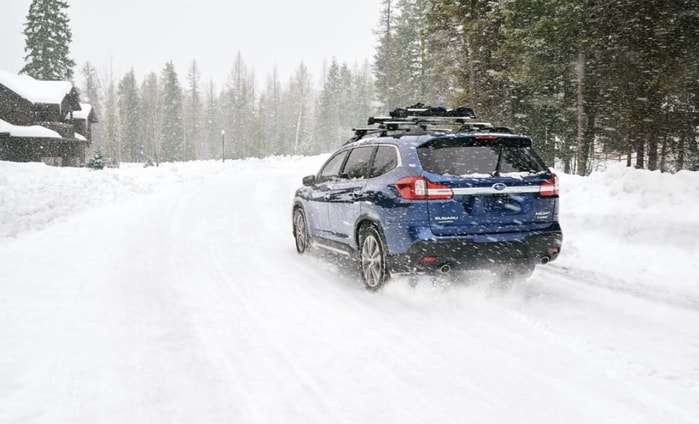 But the big recall for the 2019 Ascent was for transmission problems. The Ascent took a hit when Consumer Reports put the family hauler on its 10 Least Reliable Cars list, and the 3-Row SUV lost their recommendation due to reliability issues.

Subaru does cover the Ascent model's issues and recalls under its new car warranty (basic coverage is three years or 36,000 miles, whichever comes first). The powertrain coverage for its cars is five years or 60,000 miles.

The 2019 Subaru Ascent had more problems than any other model in the automaker's lineup, but there have been no significant issues with the 2020 Subaru Ascent models. In year three, quality improves in the 2021 Ascent all-wheel-drive 3-Row SUV.

You Might Also Like: Subaru Boss Reveals How They Fix Past Quality Issues And Improve New Models Now