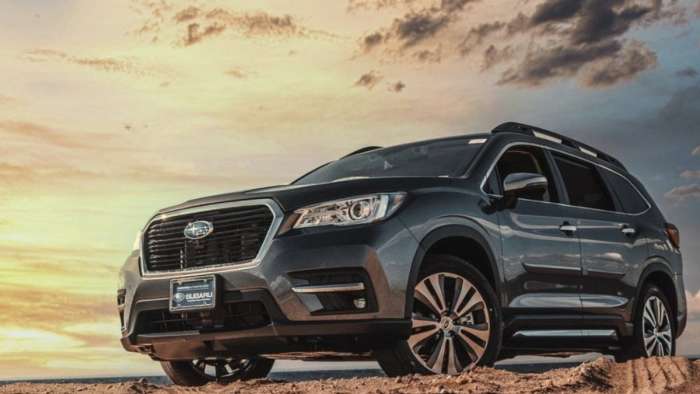 Is the 2021 Subaru Ascent a reliable 3-Row SUV for families? See why Consumer Reports still won't give Ascent a passing report card.
Advertisement

Last year, Consumer Reports said the Ascent 3-Row SUV initially had average reliability, but the vehicle's transmission problems, sometimes requiring a replacement, lowered its reliability score. Subaru of America did recall the 2019 Ascent for transmission issues and a defective PCV valve that could cause engine failure. 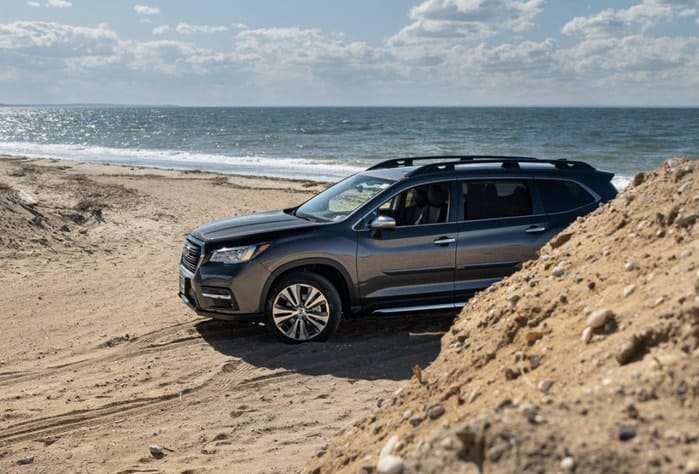 The 2021 Subaru Ascent gets some good marks

CR gives the 2021 Subaru Ascent high marks for having excellent visibility, a stellar ride, a roomy cabin, and a turbocharged four-cylinder that delivers impressive fuel economy along with good acceleration and passing performance. But CR says its reliability is still a concern.

CR says, "Reliability has proved to be a concern with the Ascent, based on results from our Annual Auto Surveys of CR members. The Ascent's well-below-average reliability score has significantly brought down its Overall Score as a result." 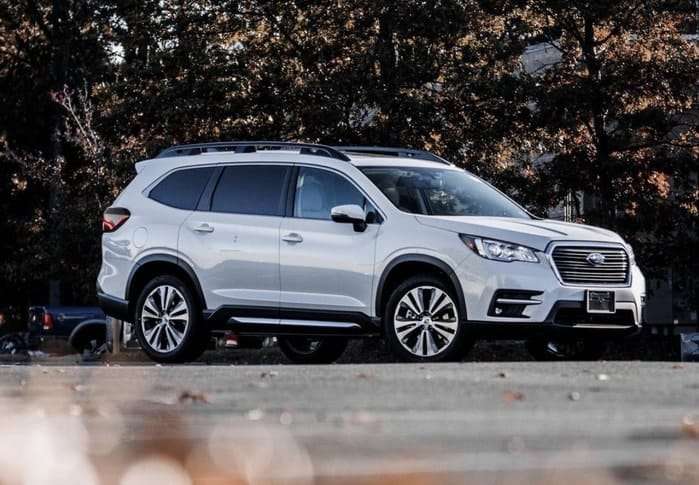 The Subaru Ascent was an all-new model for the 2019 model year, and as with many new cars, there are "bugs" to work out. It's a problem affecting many automakers when they launch an all-new model.

Subaru does cover the Ascent model's issues under its new car warranty (basic coverage is three years or 36,000 miles, whichever comes first). The powertrain coverage for its cars is five years or 60,000 miles.

The 2019 Subaru Ascent had more problems than any other model in the automaker's lineup, but there have been no significant issues with the 2021 Subaru Ascent models. It appears the automaker has corrected the transmission and most other issues in the 2021 Ascent 3-Row SUV.

SUV shoppers may want to wait for the 2022 Subaru Ascent. The 2022 Ascent is in the fourth year of its life cycle, and Subaru will give the family hauler significant upgrades. Subaru will announce the new 2022 Ascent soon. Torque News will bring the recent model changes as soon as they are announced.

You Might Also Like: Subaru Stop-Start The Worst New Gas Saving Feature Ever? How To Turn It Off

SH wrote on May 31, 2021 - 11:47am Permalink
Are you interested in hiring a hacker for any kind of secure professional hacking service? Then you are in the right place. SHADOWHACKZ provides all the right solution you need when it comes to hacking services. Email - [email protected] SHADOWHACKZ provides a one-stop solution to all your hacking needs including; cell phone hack, social media account hack, website or database hack, recovering lost bitcoin and cryptocurrency, money lost to investment scam and other forms of online scam. You can always trust SHADOW HACKZ to provide safe and secure professional hacking service to meet all your hacking needs.