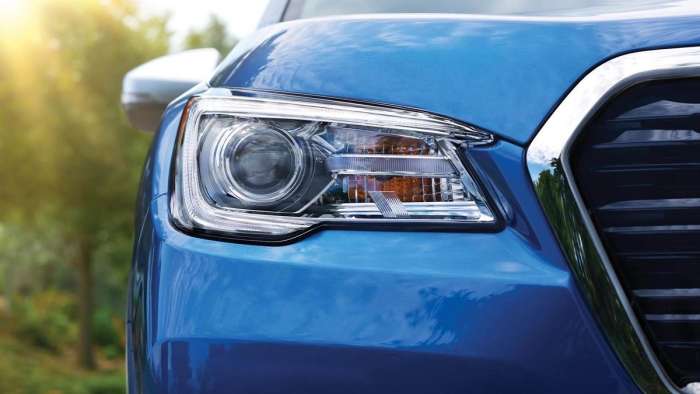 Are the 2021 Subaru Forester, Outback, and Crosstrek reliable cars? Yes, according to a new study from Consumer Reports. But its latest SUV, the Subaru Ascent 3-Row family hauler, scores very low. Should SUV shoppers stay away from the 2021 Subaru Ascent?
Advertisement

The Subaru brand makes reliable cars, according to a new study from Consumer Reports. Out of twenty-six automakers in the U.S. market, Subaru scores number eight overall, dropping from number seven previously. The new Subaru Ascent 3-Row family hauler is dragging the automaker's score down. 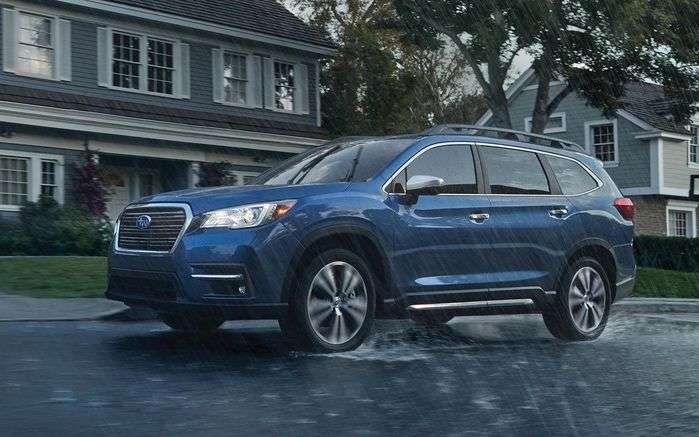 The new reports from CR also say, "the suspension (shocks/struts and steering linkage), the in-car electronics, including phone pairing and the radio not working, and the climate system, including the AC compressor and system leaks, also lowered its reliability score."

A Subaru spokesman told CR, "We are aware of these issues through consumer feedback and internal monitoring. We believe all issues mentioned have been addressed either through technical campaigns or, in one instance, a recall." 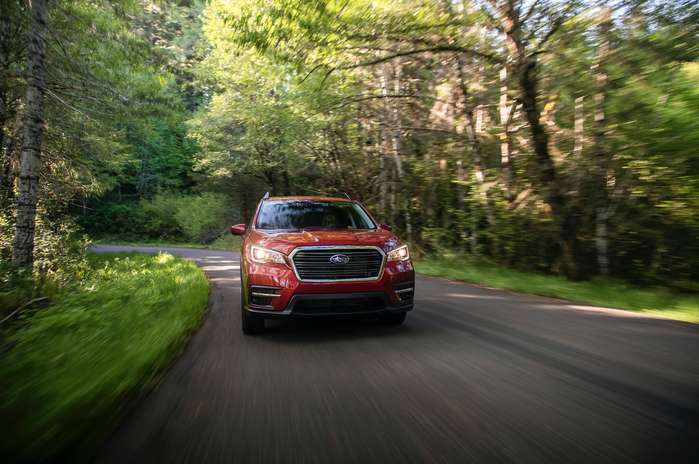 Subaru of America said the hydraulic transmission sensor could inaccurately measure the hydraulic fluid pressure, and the Continually Variable Transmission (CVT) chain may slip in Ascent 3-Row vehicles. If the chain slips, there could be irregular noise, vibration, hesitation while driving, and a malfunction indicator lamp (MIL) illumination.

The week before the transmission recall, Subaru recalled the Ascent for a defective PCV valve that could cause engine failure. CR says the 3-Row SUV also had two separate service campaigns for the suspension and climate system issues.

How do other Subaru models score in reliability?

The good news is, the Subaru Crosstrek subcompact SUV and Forester compact SUV scored high in reliability, with the Outback wagon, Legacy sedan, and Impreza compact scoring in the acceptable range. CR did not have scores for the WRX, WRX STI, and BRZ sports cars.

Should SUV shoppers stay away from the 2021 Subaru Ascent? The Subaru Ascent was all-new for the 2019 model year, and these models are the only year with transmission and some engine problems. There have been no issues with the 2020 Subaru Ascent models reported, and it looks like the automaker has corrected the transmission issues.

Torque News will keep you informed on any new recalls and liability issues with the 2021 Subaru Forester, Crosstrek, Outback, and Ascent SUVs.