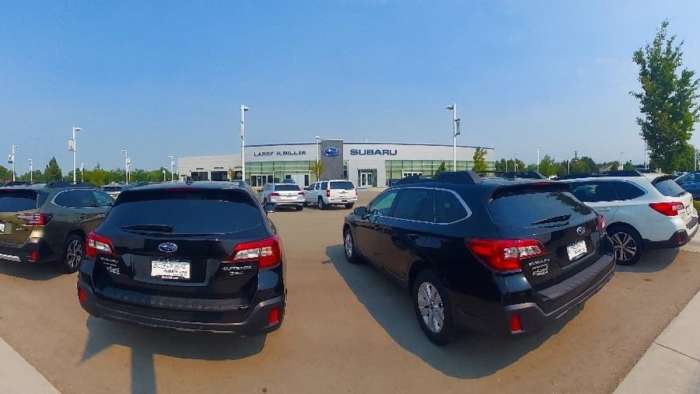 Subaru of America has a ten-month streak going, but it's not the kind they want you to know about. Check out five surprising facts you didn't know about the Camden, N.J. automaker.
Advertisement

The 2022 Subaru Forester, Outback, Crosstrek, and other new all-wheel-drive models are hard to find because of record-low inventories for Subaru of America. Lean stockpiles contribute to the Camden N.J. automaker setting new records but not the kind they want. Check out five surprising facts you didn't know about Subaru. Thanks to Automotive News (by subscription) for some of the information in this report.

Subaru is on a new ten-month losing streak

Subaru of America (SOA) is on a new losing streak. In March, the Camden, N.J. automaker saw the 10th consecutive monthly decline in new vehicle sales. Most Subaru retailers are doing well because they sell used Subaru Forester, Outback, Crosstrek, and other models in high demand at record high prices. But new cars sales are dismal and dropped again. Check out the complete report on the highest priced used models here. 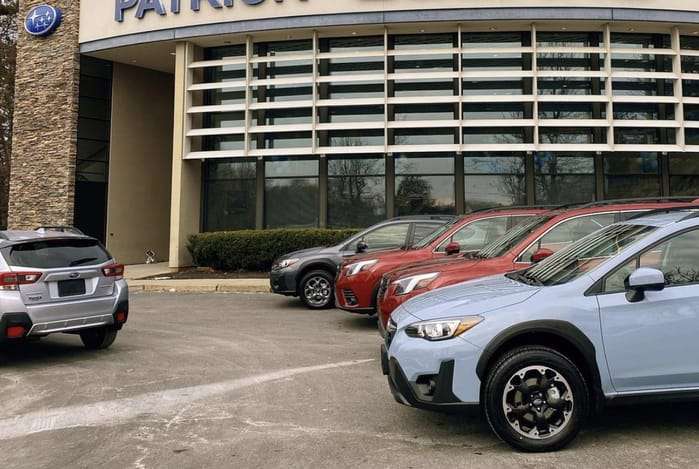 Subaru has the lowest incentives

According to data from TrueCar, Subaru of America has the lowest incentives among the top-selling automakers in the U.S. SOA is the only automaker with average new-vehicle incentives of less than $1,000 in the first quarter.

TrueCar says Subaru of America's incentives and dealer rebates are $837 per vehicle in March, down 34 percent from a year earlier, and $892 in the first quarter, down 32 percent from 2021. 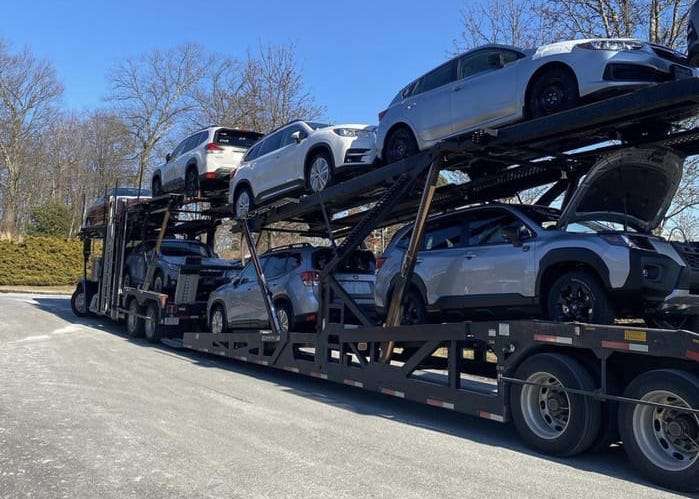 Subaru does not have the leanest inventory of new cars

Data from Cox Automotive revealed Subaru had less than a 25-day supply of vehicles throughout March. But the data shows Subaru doesn't have the leanest inventory. Last month, Kia, Toyota, and Lexus had leaner stockpiles of new cars.

All but two Subaru models saw month-over-month declines in March.

Even though Subaru CEO Tom Doll asked its U.S. retailers to sell at the Manufactures Suggest Retail Price (MSRP), the new 2022 Subaru Forester, Outback, Crosstrek, and other new all-wheel-drive model's prices are up. According to TrueCar data, the average new Subaru vehicle transaction price in the U.S. is $34,516, up 12 percent from a year earlier.

Nelson Reyes wrote on April 13, 2022 - 9:40am Permalink
I visited a month ago to explore moving into a 2022 outback, but the dealer wanted to charge 2000 over MSRP; I told them I wouldn't go for that. They get to be greedy, but they don't get me to pay for it. When I can buy at the Costco price again, then we'll talk.