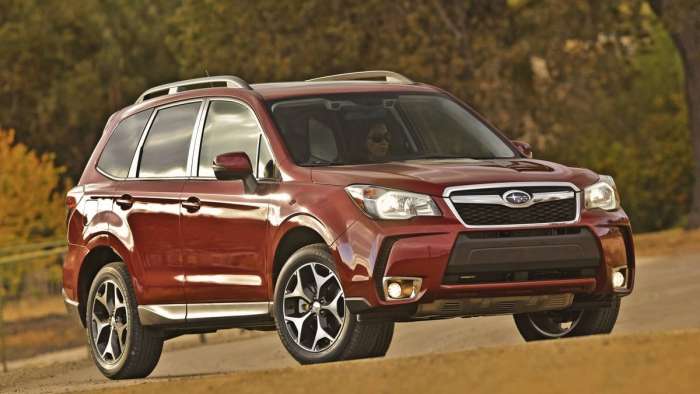 The lawsuit against Subaru involving the Forester and WRX claiming dealers installed “secret software” has been dismissed. See what a New Jersey woman claims Subaru did to her Forester 2.0XT SUV.
Advertisement

Torque News covered a lawsuit against Subaru of America back in October 2018 filed by Cheryl Sauer involving Forester XT and WRX models. The New Jersey woman claimed Subaru fixed a recall for “emissions” on her 2014 Subaru Forester 2.0XT using “secret software” and was lied to by the dealer.

The lawsuit said Subaru was using software updates to cover up engine stalling and surging on 2015-2016 WRX turbocharged 2.0-liter and 2014-2016 Forester 2.0XT engines.

A federal judge in New Jersey has dismissed the proposed class-action lawsuit against Subaru of America according to court documents Torque News obtained from Court Listener. The lawsuit originally claimed there was a tuning defect in the FA20 DIT 2.0-liter turbocharged engine Subaru used in the WRX and Forester 2.0XT performance models. 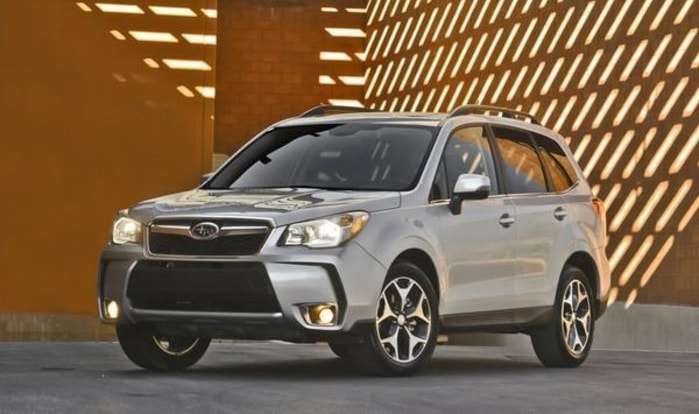 Sauer, represented by the law offices of Todd M. Friedman was unable to convince Judge Joseph H. Rodriguez of the U.S. District Court for the District of New Jersey, the warranty for her 2014 Subaru Forester XT was adequately protected by the Magnuson-Moss Warranty Act during the relevant time period.

Cheryl Sauer says she leased a 2014 Subaru Forester XT in April 2013 and brought her vehicle into the service department for mandatory emissions recall in 2016. The New Jersey woman claims Subaru re-tuned the engine with “secret software” in an effort to fix the engine because the Japanese automaker used engines that were “too highly” tuned and technicians didn’t inform her they were “retuning” the engine. 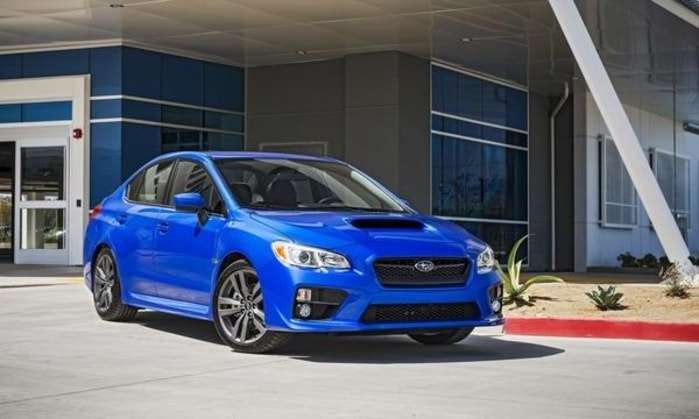 2015-2016 WRX models were included in the lawsuit against Subaru

After the recall repairs were made, Sauer claims her Subaru Forester XT suffered from surging and stalling, and took the vehicle back to the dealer. The plaintiff says the dealer refused to correct the problem but finally offered to replace the engine after she kept complaining to the Service Department Manager. Sauer claims she was told the replacement engine wouldn't be available for months and Subaru would not replace or buy back her 2014 Forester.

Sauer’s class-action lawsuit against Subaru of America has been dismissed, but the New Jersey woman still claims Subaru knew about the engine problems in her Forester XT and WRX models using the 2.0-liter turbocharged engines, and the recall was just an attempt to repair the engines with the secret software patch without telling the customer.