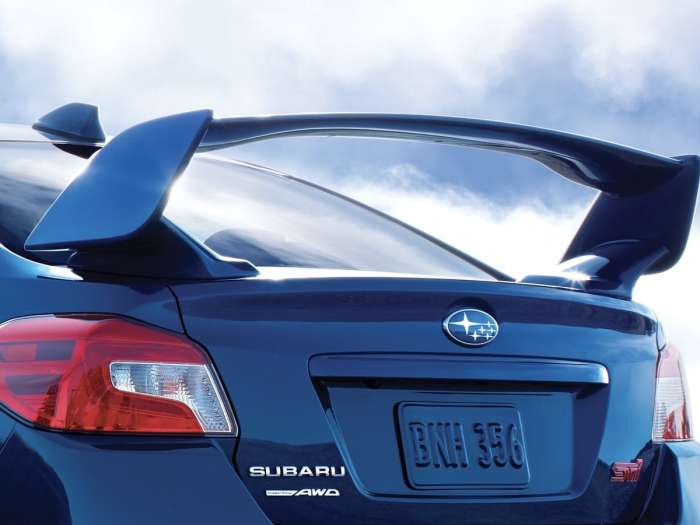 Subaru is being hit with a 4th WRX/STI engine lawsuit. This time claiming they installed “secret software” and now engines are stalling or surging. It also includes the Forester 2.0XT.
Advertisement

It’s been a tough two years for Subaru of America as they can’t shake being hit with class action lawsuits concerning the 2.5-liter turbo engine in the WRX/STI performance cars. Subaru has just been hit with a fourth lawsuit, this time claiming engine stalling or surging on 2014-2016 Subaru WRX STI and 2015-2016 WRX 2.0-liter turbo and 2014-2016 Forester 2.0XT models.

According to a report from CarComplaints.com, The latest lawsuit filed by Cheryl Sauer in New Jersey, says her 2014 Subaru Forester 2.0XT was recalled for an “emissions” issue, but claims Subaru fixed problems with the ignition timing and the recall was allegedly just a cover-up to “secretly update the operating systems" of the performance engines.

The new lawsuit claims Subaru repaired 2014-2016 Forester 2.0XT (2.0-liter turbo), WRX and WRX STI 2.5-liter turbocharged engines by “de-tuning” the engines in an attempt to fix the damage that had already been done.

According to Sauer, after the recall repairs were completed, her Forester 2.0XT began to surge and stall, so she took the small SUV back to the dealership. The plaintiff says the automaker initially refused to correct the engine problems but finally offered to replace the engine after the plaintiff kept complaining. The plaintiff claims Subaru told her the replacement engine wouldn't be available for months and that they would not replace or buy back her Forester.

The lawsuit goes on to claim owners often complain their vehicles suddenly accelerate or stall after the allegedly “secret software patch” was installed after the recall, then having to listen to Subaru dealer technicians who say they can't find anything wrong with the vehicles. According to the class-action lawsuit, the engine tuning problems in the 2014-2016 Subaru WRX, WRX STI and Forester 2.0XT cause drivers serious safety issues and also lead to decreased vehicle values, something Subaru should pay for.