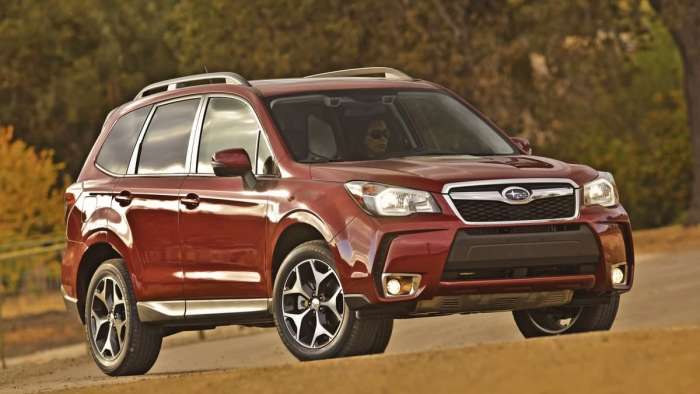 The Subaru Engines, Models And Years That Burn Oil - Is The Problem Fixed?

In some Forester, Outback, and Crosstrek models, Subaru Boxer engines have been singled out for having excessive oil consumption issues. See which years and engines are the problems and if the issue is fixed.
Advertisement

If you've owned an older Subaru Forester, Outback, Crosstrek, or Impreza, you know some models burn oil between changes. Some owners report they check the vehicle's dipstick and add a quart of oil every 1000-2000 miles. While it's not normal, some older Subaru engines have had excessive oil consumption issues. 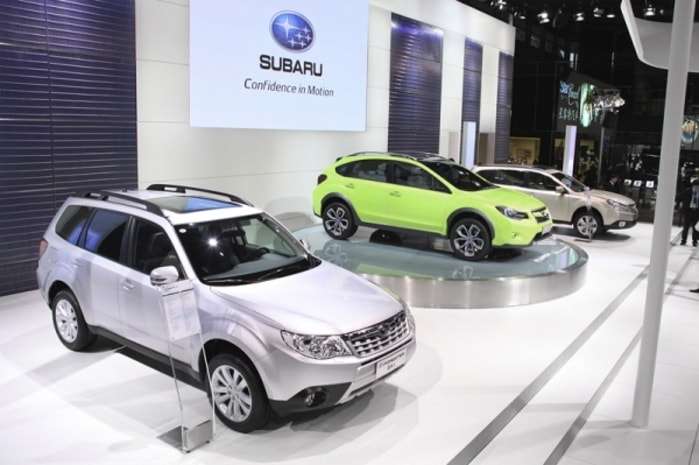 Which Subaru models and years burn the most oil?

The 2010-2012 Subaru Outback 3.6-liter 6-cylinder engine is also listed as an engine that burns excessive oil. Subaru discontinued the 3.6R model in the Outback and Legacy for the 2020 model year and introduced the all-new 2.4-liter turbocharged Boxer engine. There have been no problems with the new engine. 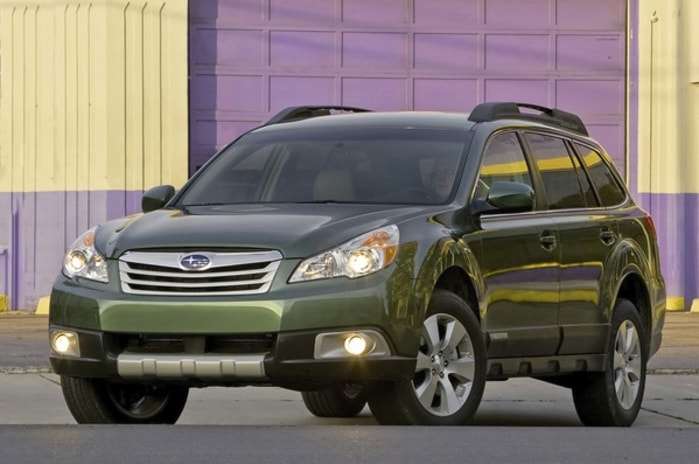 Do some Subaru vehicles have an oil consumption problem? 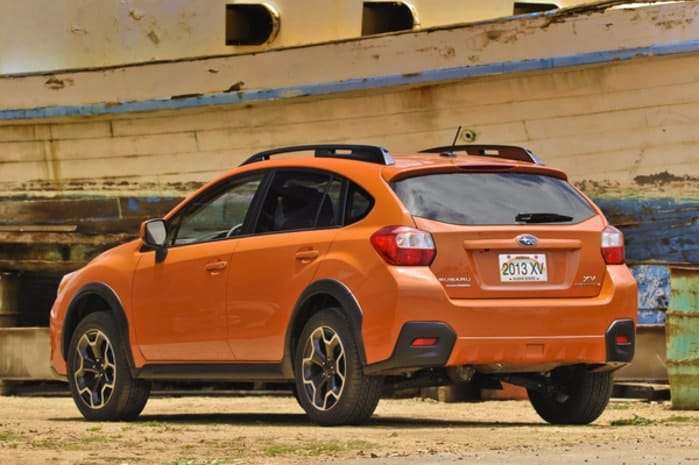 Why do some older Subaru models burn oil?

The CR report says oil consumption issues surfaced after federal fuel-economy standards became more demanding. The mandates forced automakers to make trade-offs in engine design that would increase fuel efficiency but, in some cases, had an adverse effect on durability.

According to Consumer Reports, there were significant improvements in the three Subaru engines listed above after the 2014 model year. Owners reported they were not adding oil between regular service appointments in 2015 and newer models. 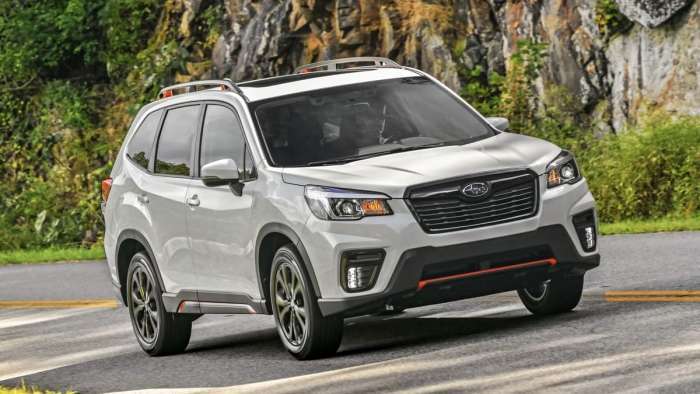 Reports say the Japanese automaker redesigned the 2.5-liter engine in the Forester and Outback in 2012 and has fixed the problem. Some 2012 Subaru Forester models could still have the older engine design before the automaker changed over to the next-generation 2.5-liter Boxer engine.