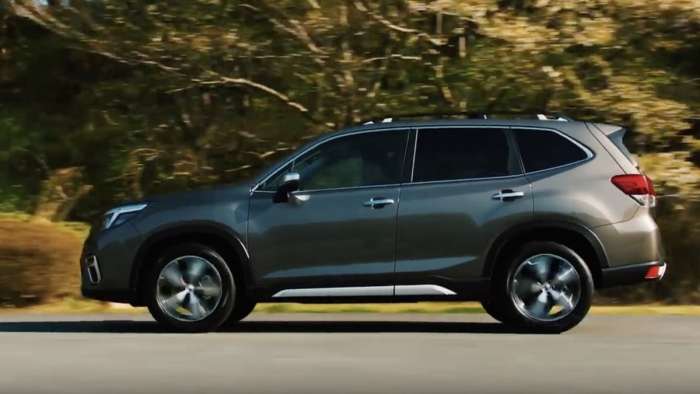 The Subaru Forester is a top-10 least complained about vehicle. See how it ranks with other popular models.
Advertisement

There are no perfect cars and owners always have some complaints about their new vehicle. But Subaru Forester owners are complaining less about the compact SUV than most other cars on the road today. A study from iSeeCars revealed the Subaru Forester compact SUV is on the top-10 least complained about cars and has one of the lowest complaint rates from the National Highway Transportation Safety Administration (NHTSA).

To determine which cars and brand owners complain about the most and least, iSeeCars analyzed close to 500,000 safety-related complaints across 400 models reported by vehicle owners to the NHTSA database of consumer complaints for model years 2005-2016. To level the playing field between cars with differing popularity, they calculated a complaint rate based on the number of new cars sold. 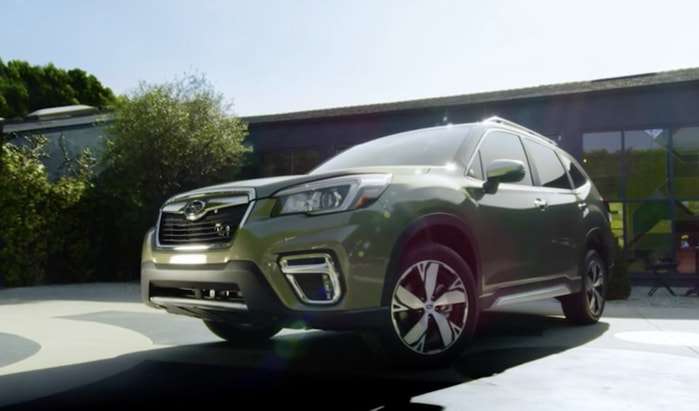 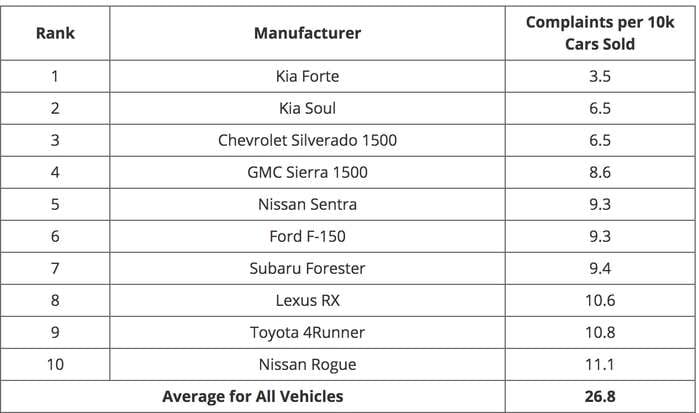 Complaints from car owners vary but included items like exterior lighting, brake problems, and issues with acceleration. Owners complained about their cars having sudden uncontrolled acceleration, failing brakes, cars not starting or stalling while driving, dashboard gauges failing, exploding alternators, and electrical problems. Some owners even complained about gas spraying out from the fill neck when the tank was being filled. 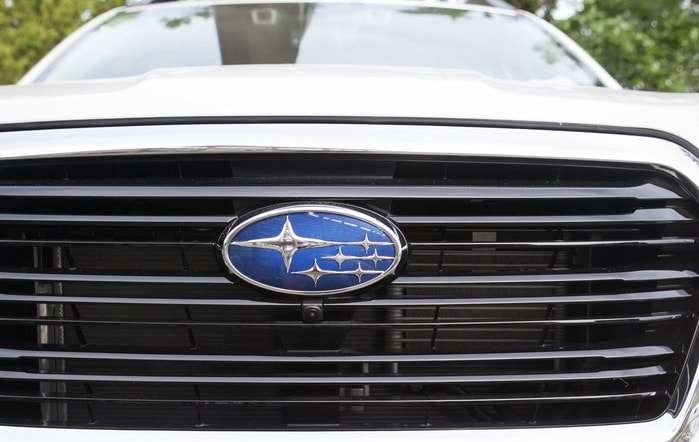 Subaru is the number two auto brand with the fewest complaints

The 2020 Subaru Forester is the top-selling model in the Japanese automaker’s stable of all-wheel-drive vehicles. Customers seem to be having fewer issues with Subaru’s flagship model than most other cars. The Subaru brand also logs fewer complaints with the NHTSA than most auto brands.

You Might Also Like: Subaru’s 5-10 Year Cost Of Ownership Is Higher Than All But One Other Mainstream Brand