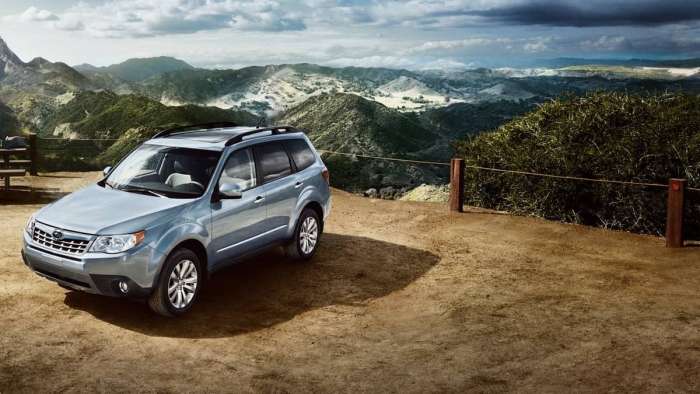 Which Subaru Forester year is the most dependable? See which Forester is most likely to need an expensive engine rebuild.
Advertisement

With the cost of used cars rising, if you are shopping for a previously owned Subaru Forester, you want a dependable vehicle. There are some models to avoid, or it could cost you a lot of money in repairs. The most expensive repairs on an older vehicle are an engine rebuild and transmission replacement. Consumer Reports lists eleven cars most likely to need an engine rebuild. 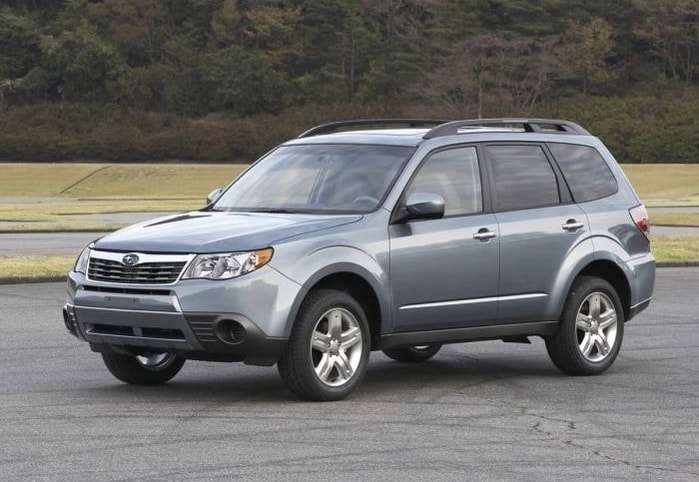 The 2012 Subaru Forester is the number five most likely vehicle to need an engine rebuild. CR says the typical mileage for this to happen is between 81,000 to 129,000 miles.

According to Consumer Reports, some Subaru Forester owners chronicled their problems with oil consumption. One said: "Oil consumption was measured, proved to be excessive, and the engine block was replaced (by Subaru). This did fix the issue." 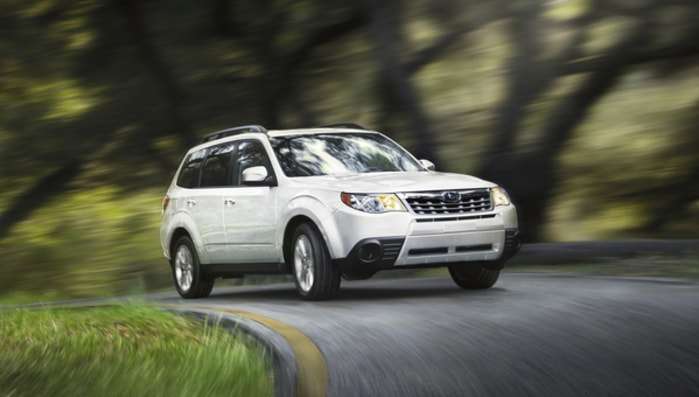 Do Subaru vehicles have an oil consumption problem?

A class-action lawsuit was filed against Subaru of America (SOA), and the Camden N.J. automaker agreed to settle the oil consumption lawsuit filed against them in 2014. SOA agreed to extend warranties and reimburse owners for certain out-of-pocket costs from the alleged defect causing their vehicle's engines to use excessive amounts of oil.

Starting in 2012, reports say the Japanese automaker redesigned the 2.5-liter engine in the Forester and Outback and has fixed the problem. Some 2012 Subaru Forester models could still have the older engine design before the automaker changed over to the next-generation 2.5-liter Boxer engine.

If you are looking to buy an older Subaru Forester, Outback, or Impreza, make sure you have a certified mechanic check the vehicle and ask the owner for maintenance records. If the car has been serviced regularly, it's far less likely to need expensive engine repairs.