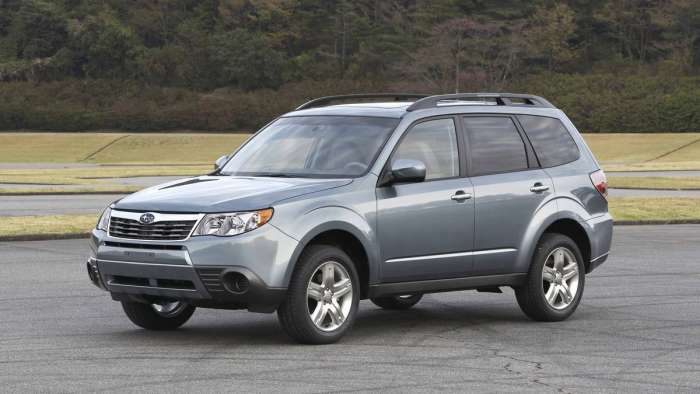 The 4 Subaru Models Most Likely To Need Expensive Engine Repairs

There are four Subaru models you might want to avoid when shopping for a used car. See which models could need an expensive head gasket replacement.
Advertisement

If you are shopping for a previously owned Subaru, there are some models to avoid or it could cost you a lot of money in repairs. The most expensive repairs on an older vehicle are an engine rebuild and transmission replacement. Consumer Reports (by subscription) lists the cars most likely to need another expensive repair, a head gasket replacement.

They have identified four popular Subaru models with the potential to have this engine issue. CR says the 2001-2009 Subaru Forester, 2001-2009 Subaru Outback, 2006-2008 Subaru Impreza, and the 2006 Subaru Baja are more likely to need the head gaskets replaced than other models. 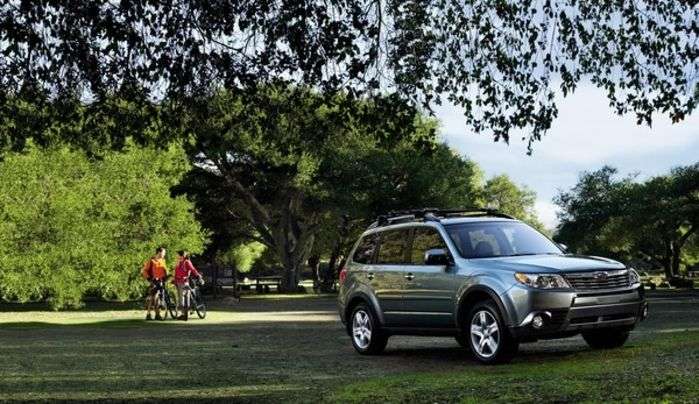 Why do head gaskets fail on some Subaru models?

The Subaru EJ25 2.5-liter Boxer is the engine that has experienced the most problems for the Japanese automaker. The gasket material they used in this engine was unreliable and Subaru attempted to correct the issue in 1999 with an updated multilayered metal shim gasket. But some 2001-2009 engines still had the problem.

Consumer Reports says the older Subaru models using this engine will typically start to have head gasket issues around 90,000 to 150,000 miles. The reason the Boxer engine seems to be more prone to have this problem is because of the engine design. 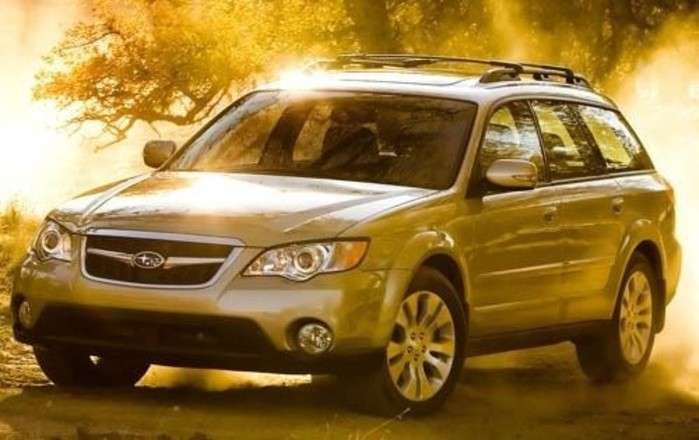 Subaru uses the Boxer engine which has a horizontal design and pistons lay flat in the cylinder. When the engine is turned off, the fluids tend to pool next to the head gaskets instead of draining, and over time acids in the fluids eat away at the seals. The gaskets deteriorate and oil and coolant fluids start leaking.

How much will head gasket repairs cost? If the head gasket needs to be replaced, it will cost at least $1500 for parts and labor. The parts don’t cost much, it’s the labor to pull the engine that is most of the repair bill.

What are the signs of a faulty head gasket?

The signs that a Subaru engine might need the head gaskets replaced are white exhaust from the tailpipe, milky white oil on the dipstick, the engine overheats, and exhaust bubbles in the coolant reservoir.

What if you already own an older Subaru Forester, Outback or Impreza?

There are many older Subarus with 200,000-250,000 miles on them and they’ve never had problems. You can extend the life of the head gaskets by doing a few things; Change the oil regularly (every 3,000 miles), swap out the old engine coolant with fresh antifreeze every 2-3 years, and keep batter terminals clean to reduce acidity in the cooling system caused by electrolysis.

After 2009, newer models using the EL25 2.5-liter engine should have far fewer head gasket problems because Subaru started using a multi-layered steel cylinder-head gasket. Starting in 2012, reports say the Japanese automaker redesigned the 2.5-liter engine in the Forester and Outback and has fixed the problem.

If you are looking to buy an older Subaru Forester, Outback, or Impreza, make sure you check the vehicle for engine leaks, pull the dipstick and check for a white milky substance, and most importantly, ask the owner for maintenance records. If the vehicle has been serviced regularly, it’s far less likely to need expensive engine repairs.

You Might Also Like: Subaru’s 5-10 Year Cost Of Ownership Is Higher Than All But One Other Mainstream Brand