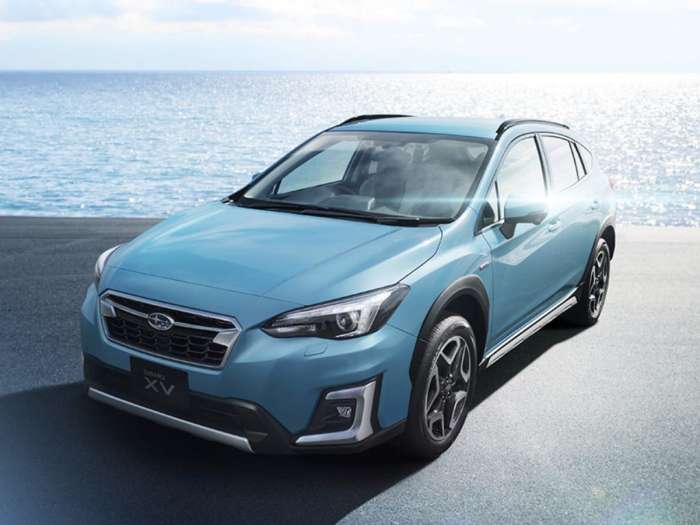 An all-new second-generation 2019 Subaru Crosstrek (XV in global markets) with “Intelligent Boxer” power is coming with electric technology. Subaru Corp announced the new 2019 Crosstrek e-Boxer Hybrid will be available for pre-order today in the Japan market. Subaru will launch the new Crosstrek “e-Boxer” in October and it’s only for Japan customers.

Subaru says the new 2019 Crosstrek e-Boxer will be powered by an FB20 2.0-liter direct injection naturally aspirated horizontally opposed Boxer engine plus electric motor technology. Subaru did not release any specs on the new crossover’s power and efficiency, but we can get an idea from the Japan-spec Forester e-Boxer announced in May. 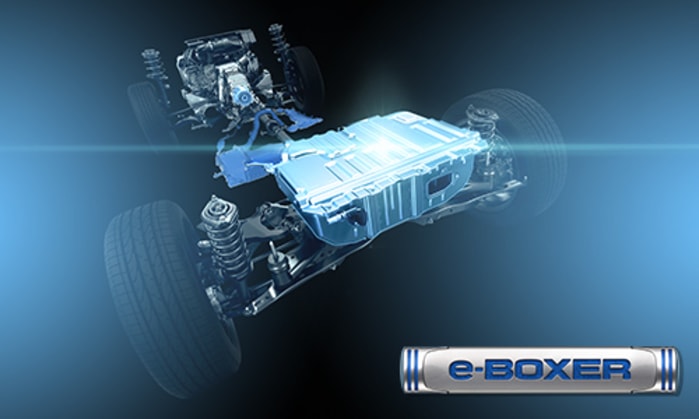 It’s likely the all-new 2019 Subaru Crosstrek e-Boxer Hybrid will have similar engine specs and output. The system is mated to a full-time all-wheel-drive system and Subaru’s Lineartronic CVT automatic transmission. Subaru did not release fuel mileage estimates but says it will have increased efficiency and improved fuel mileage over the standard model.

Subaru Corp announced the new Crosstrek e-Boxer will be sold in Japan starting next month and likely in Europe and Australia next year. It won't be sold in North American as U.S. customers will be getting its own first-ever 2019 Subaru Crosstrek plug-in hybrid (PHEV) coming later this year, and it will incorporate Toyota Prius Prime technology.

Sebastien wrote on September 11, 2018 - 10:36am Permalink
Interesting, but I'm really looking forward for the PHEV version as I live in North America (Canada). I guess they will announce full specs really soon.