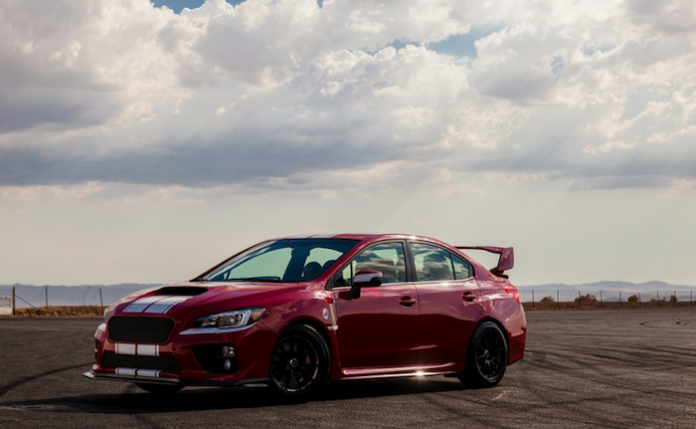 Remember The Red Dragon Subaru ESX STI? It Could Still Be Yours

Do you remember the Red Dragon Subaru ESX STI? There’s a couple left and it could still be yours.
Advertisement

A quick search shows there are two ESX STIs left for sales at one of the few Subaru dealers who offered them. One is at Subaru of Bend in Oregon, and another for sale in Jacksonville, Florida. There may be others still available, if you search a bit harder.

Why would you want one?

ESX Motorsports took the popular Subaru WRX STI and tuned it to get even more power and performance from the sports cars. The new ESX STI “Red Dragon” is based on the dynamic all-wheel-drive 2015 Subaru WRX STI, and the ESX enhancements accentuated the STIs already outstanding performance. 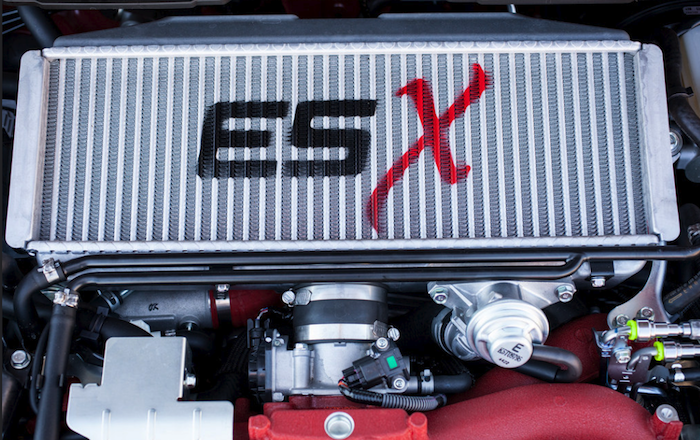 The Red Dragon Subaru ESX STI is a street-spec model and came with approximately 355 horsepower. ESX says the specially tuned STI is C.A.R.B. exempt and smog legal even in California.

Ali Afshar, President of ESX, Inc. says, “There are other special edition Subaru’s all over the world and not one in the U.S. So, we thought it was time we built something very special for all the enthusiasts here at home.” He says the ESX enhancements unleash the power of the Subaru Boxer 2.5 engine while maintaining safety and reliability. 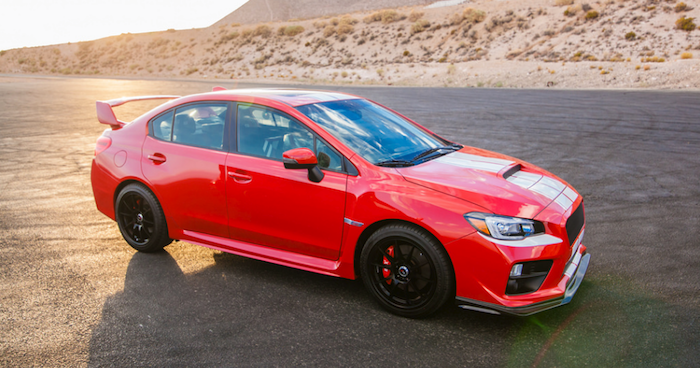 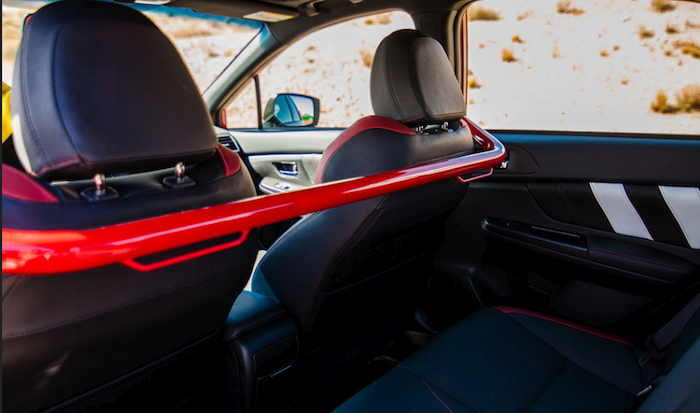 So if you still want one of the limited edition Subaru ESX STI “Red Dragon” performance machines, there’s a couple that we know of still available. With only a few remaining, you will likely have to pay a premium to get one.