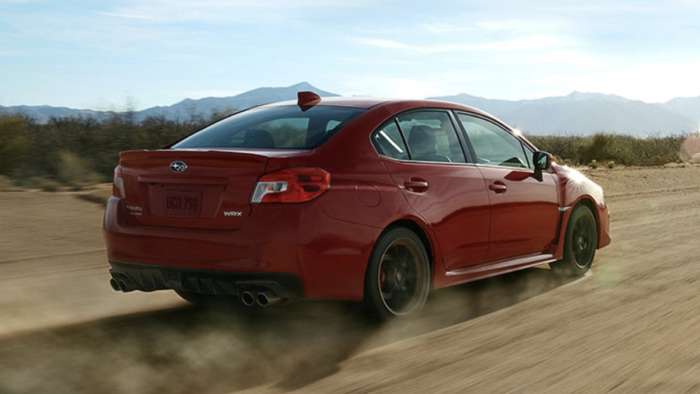 The 2020 WRX STI needs a remodel, but it shows up big for Subaru. See why it’s one of the two hot models in the lineup.
Advertisement

The 2020 Subaru WRX STI needs a complete remodel but it’s still showing up big for the Japanese automaker. Along with the Forester compact SUV, the WRX and STI were the only models in the all-wheel-drive stable to have positive numbers in May.  Subaru is recovering from the coronavirus epidemic after retailers were shut down. In spite of that, the WRX/STI was up 6.8 percent compared with the same month last year.

Subaru of America delivered 2,255 WRX and STI’s in May compared with 2,110 the previous year. The performance sedans have been down for the past year, and this is the first month they’ve been up. It’s not a big gain, but it shows the Japanese automaker they need to keep the models around. 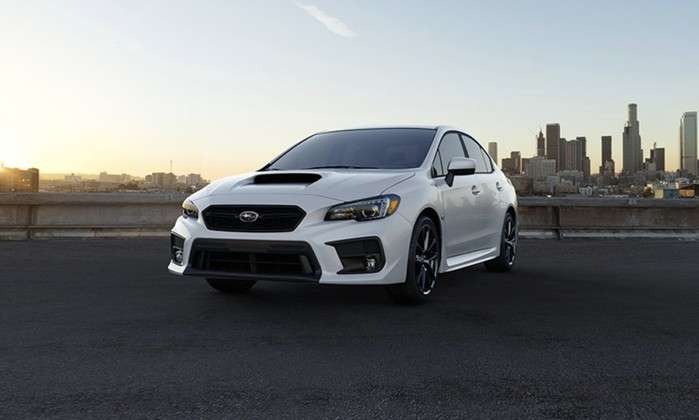 Subaru reported 51,988 vehicle sales for May 2020, a 19 percent decrease compared with a record May in 2019 (63,972). Subaru reported year-to-date sales of 213,199, a 23 percent decrease compared to the same period last year. Subaru will be hard pressed to hit twelve consecutive years of sales records after three months of declines. But Subaru is showing signs of recovery.

Subaru needs its performance models and they know it. The new WRX and STI are off the drawing board and are already well along in the clay model stage. But don’t expect radical exterior design changes. Subaru Corporation is too conservative to get too crazy. It’s underneath the skin that really counts anyway. 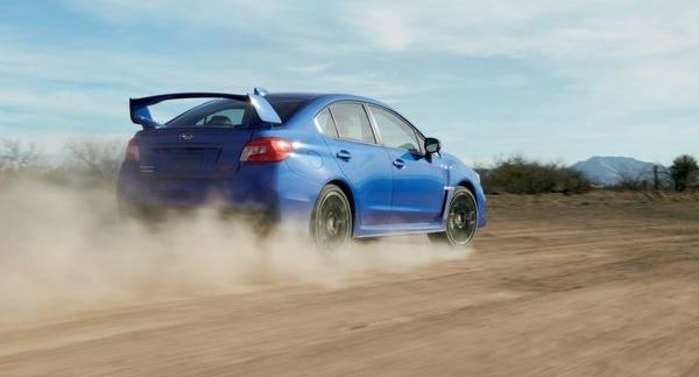 What’s next for the WRX and STI?

There are rumors flying around about the next-generation Subaru WRX STI and true to form, Subaru is keeping their lips sealed and they have not confirmed anything. We’ve heard Subaru will drop the Ascent-sourced FA24 2.4-liter Boxer engine in the STI and it will get a decent bump in horsepower. Some reports say it could get as much as 400 horsepower which would thrill performance fans.

We do know the 2022 Subaru WRX and STI will be completely redesigned and will likely be revealed sometime next year. The current-generation model is going out, but it’s still a good performance value.