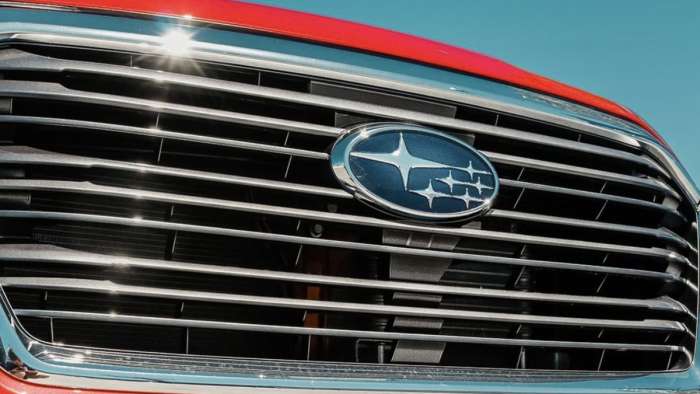 Subaru reports April sales and the news is bad. But two SUVs, the 2020 Forester, and all-new Ascent are bright spots in the dark report.
Advertisement

When Subaru started 2020 they had expectations of another record year. In fact, it would be the automaker’s 12th consecutive year of sales records. The coronavirus pandemic has killed any chance of SOA achieving any records this year. Subaru of America (SOA) reported 30,620 vehicle sales for April 2020, a 47 percent decrease compared with April 2019, the same 47 percent drop the Camden, N.J. automaker reported in March. Subaru reported year-to-date sales of 161,211, a 25 percent decrease compared to the same period in 2019.

But two SUVs, the redesigned 2020 Subaru Forester compact SUV and all-new 2020 Subaru Ascent 3-Row family hauler are bright spots. While all other Subaru all-wheel-drive SUVs in the stable dropped more than 50 percent in April, Forester only dropped 36.2 percent and Ascent declined 39.3 percent for the month. It’s not much, but it’s a little light in a dismal April report. 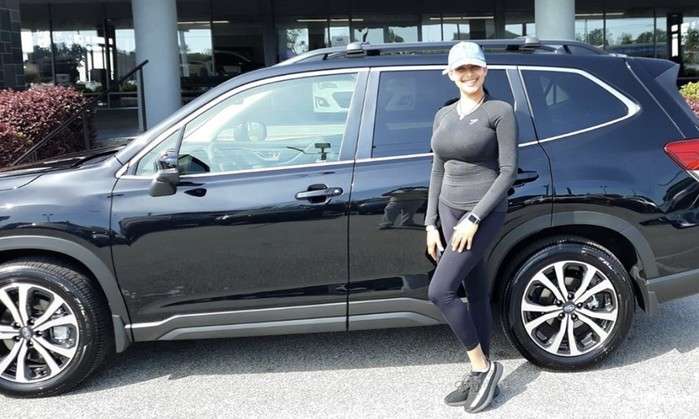 In contrast, the remodeled 2020 Subaru Outback dropped 50.8 percent, Crosstrek declined 51.8 percent, Impreza compact was down 61.5 percent, and Legacy sedan declined 54.6 percent. The WRX and WRX STI performance cars were only down 37.7 percent for the month. The rear-drive BRZ sports coupe was down 63.4 percent.

Customers are choosing more newly-redesigned Forester compact SUVs over the other models and it continues as the brand’s number one selling model in the U.S. and around the globe. Forester has now passed the Outback wagon as the number one selling model in the U.S. for the first time in three years. Forester has overtaken the popular Outback even though the wagon received a complete remodel and a new 2.4-liter turbocharged engine, something the Forester doesn’t have. 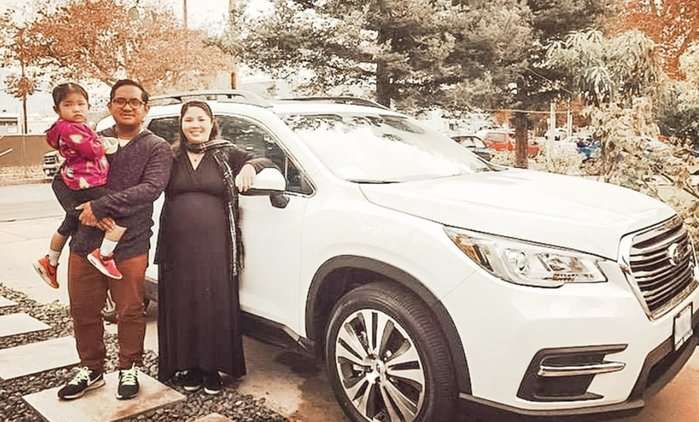 Ascent 3-Row SUV is another bright spot for Subaru

The 2020 Subaru Forester compact SUV and 2020 Ascent family hauler are two bright spots in an otherwise dismal April report. The coronavirus also shut down the Subaru plant in Lafayette, Indiana and it will remain closed until May 11 when Subaru Indiana Automotive (SIA) will begin manufacturing Subaru vehicles again. SIA is saying plant operations are not expected to resume fully until May 18. Stay tuned.

You Might Also Like: Subaru Extends Its New Vehicle Warranty An Additional 6 Months. See what it means for current customers.