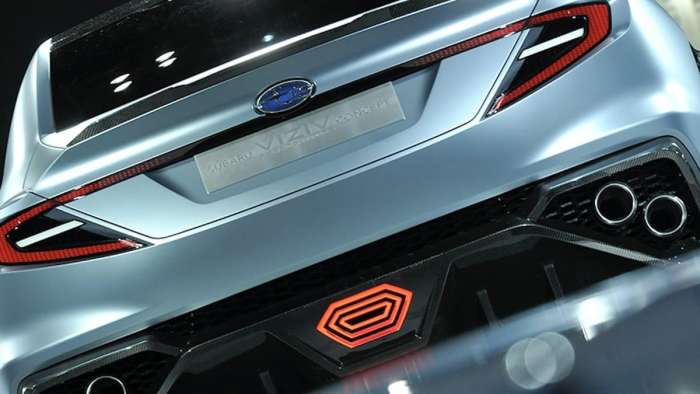 When will Subaru Corporation reveal the all-new next-generation 2022 Subaru WRX? See when and where here.
Advertisement

Subaru of America recently announced they would be at the New York International Auto Show August 19-29 and the Los Angeles Auto Show November 17-28. They will bring Travis Pastrana’s 862-horsepower WRX STI to both shows. But when will Subaru uncover the all-new next-generation 2022 WRX?

We know the 2022 Subaru WRX will not make its global debut in August as Subaru Corporation won’t start production on the new sport-tuned WRX sedan until this fall. 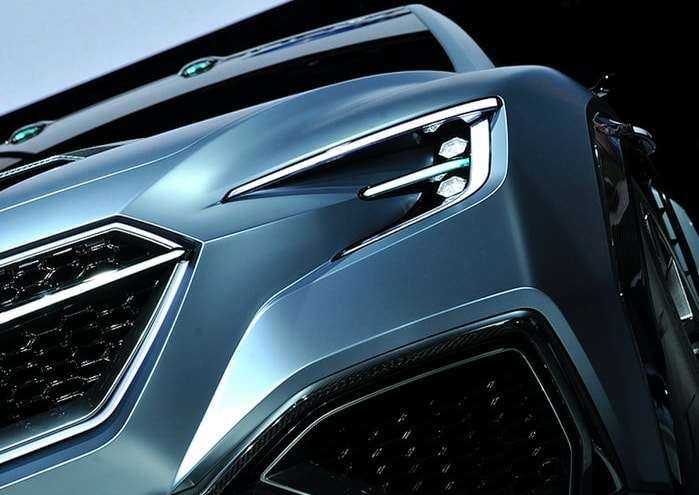 Subaru of America will showcase the 2022 Outback Wilderness off-road trim to show-goers at the New York International Auto Show. The new Wilderness sub-brand will be showcased, and Subaru could also uncover the all-new 2022 Forester Wilderness in New York for its North American debut. 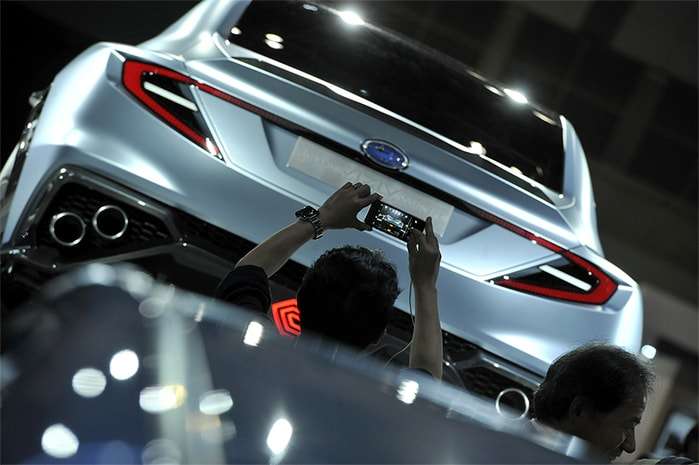 The Los Angeles Auto Show website says Subaru will make an announcement about a new model global debut, and it says, “Check back soon!” Subaru of America’s cars and booth will be located in the West Hall of the Los Angeles Convention Center,

Subaru has not announced when it will uncover the 2022 WRX, but if the Japanese automaker does unveil the all-new 2022 WRX performance car in LA, it will be on press day November 17. The show is open to the general public from November 19-28, and tickets will be on sale soon.

The 2022 Subaru WRX will get a complete remodel from the ground up and get a new FA24 2.4-liter direct-injection turbocharged Boxer engine producing 286 horsepower (18 more horsepower) current-generation model), according to recent reports.

Will Subaru reveal the all-new next-generation 2022 Subaru WRX at the Los Angeles Auto Show? Stay tuned to Torque News for the upcoming announcement.

You Might Also Like: Subaru WRX And STI Are Now The Fastest-Selling New And Used Compact Sports Cars