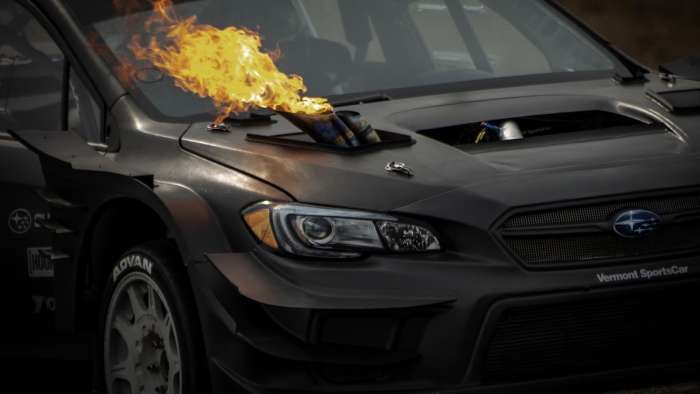 The Airslayer Global Takeover Tour kicks off with the release of the Gymkhana 2020 Extended Cut on the Subaru YouTube channel on June 15. Subaru says it will feature more than a minute of additional footage and new stunts from Pastrana’s hometown shred in Annapolis, Maryland. 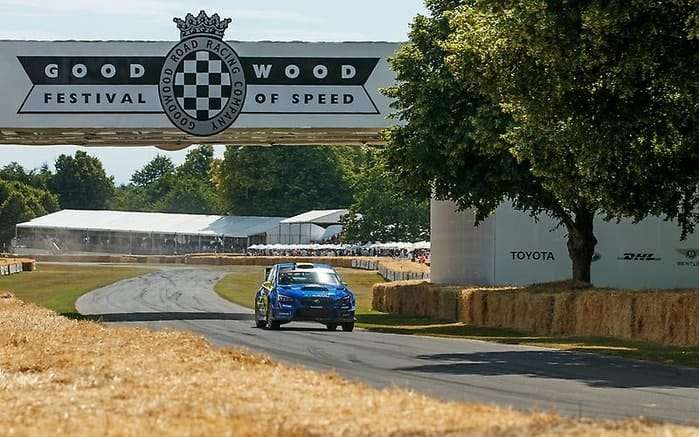 The 862-horsepower WRX STI makes its competition debut at the Goodwood Festival of Speed Hillclimb Shootout July 8-11, where Pastrana will fight to win the climb up the 1.16-mile Goodwood hill.

August 13-15 the STI will climb the Subaru Mt. Washington Hillclimb presented by Yokohama, as Pastrana attempts to break his own historic record of 5:44.72 from 2017 on the 7.6 mile Mt. Washington Auto Road, which he called “the toughest road to drive flat-out in the world.” 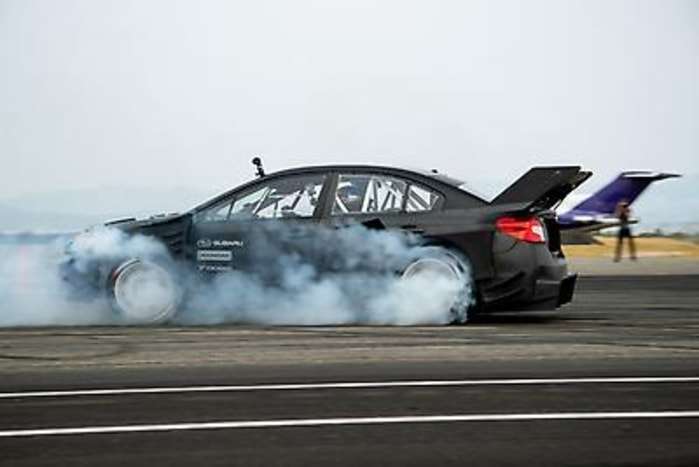 Subaru enthusiasts will have two festivals and two major auto shows to take part in this year. Fans will have the Wicked Big Meet in Stafford, CT on September 12, and Subiefest takes place in Arcadia, California October 17.

Subaru will be at the New York International Auto Show August 19-29, and the Los Angeles Auto Show November 17-28. Subaru says more Gymkhana WRX STI appearances will be announced at a later date.

Pastrana said. “So much power and downforce, plus all the rally and rallycross tech in the chassis and suspension--this car is going to be perfect for hill climbs, where we can really take advantage of this level of performance. Plus I’m really excited that we can finally share it with fans for the first time as events reopen this summer.”

While fans wait for the 2022 Subaru WRX to be revealed this fall, you can see the Pastrana’s 862-horsepower WRX STI this summer. Will Subaru reveal the all-new next-generation 2022 Subaru WRX at the LA Auto Show? Stay tuned to Torque News for the announcement.