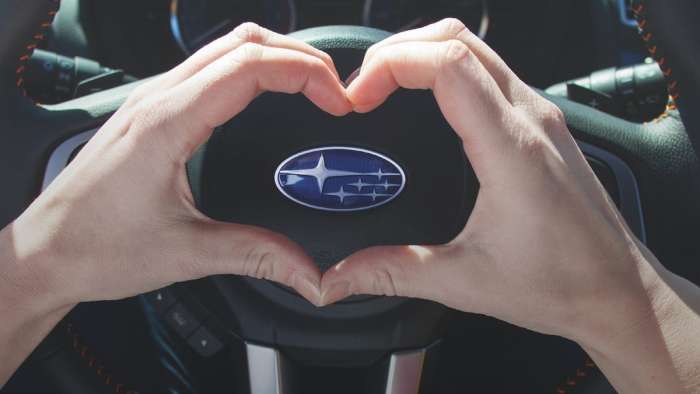 New Year's Special, The Top-10 Subaru Stories Of Last Year That Interested You Most

It was a record year for Subaru in sales, but what were the real stories that interested you most? Here are the top-10 Subaru stories of 2019.
Advertisement

Most customers don’t really care about how well Subaru is doing in sales, they care about the cars they drive now and the new models coming out they are thinking of buying. Torque News has been covering the Subaru brand for nearly a decade and we have a pretty good handle on the pulse of buyers and what they want to read. We want to thank our loyal readers who keep coming back.

There was both good and bad news for the Subaru brand, as they had success and some failures. Here are the top-10 Subaru stories of 2019 and what you were most interested in. You can click on each title to read the full story. 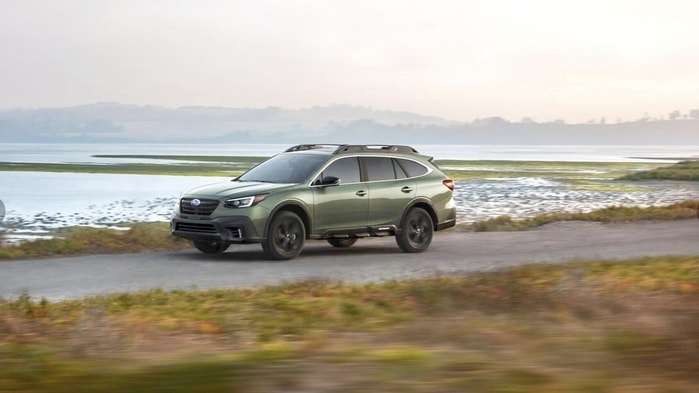 The new sixth-generation 2020 Subaru Outback stole most of the headlines in 2019. We offered the idea that the newly-redesigned Outback would stay the most popular model in the Subaru stable because of one new option, the 2.4-liter turbocharged engine.

Subaru had multiple recalls in 2019 and this story covered an electrical system issue affecting many Subaru vehicles in the U.S. that you own. The National Highway Traffic Safety Administration said vehicles equipped with a mechanical key ignition switch installed as a replacement part were affected. 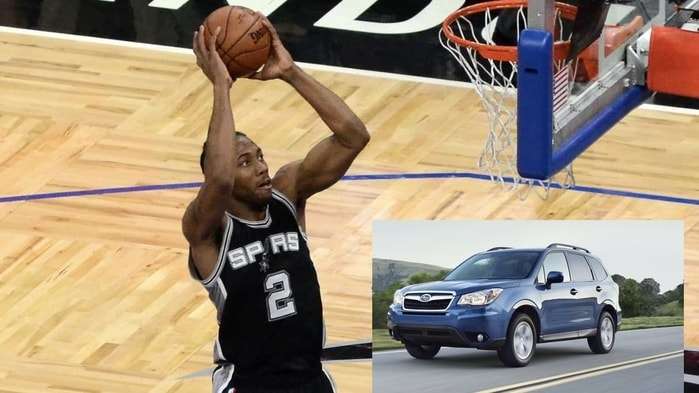 We caught a lot of grief for covering a story from The Onion, but after doing some research, we found this story to be true. Surprisingly, NBA superstar Kawhi Leonard drives a previously owned 2016, Subaru Forester.

The popular Subaru WRX STI performance-tuned sedan has a rabid fan base and we love this car because it is one of the best performance car values in America. We found some next-generation details from a source close to Subaru before it was announced.

6. If You Want The Best Subaru Model, It's Not Forester Or Outback

It’s not the all-new Forester or the top-selling Outback that is the most-awarded model in the stable of all-wheel-drive vehicles. Crosstrek is the third-best-selling model in the Subaru stable and it gets the most awards in 2019. 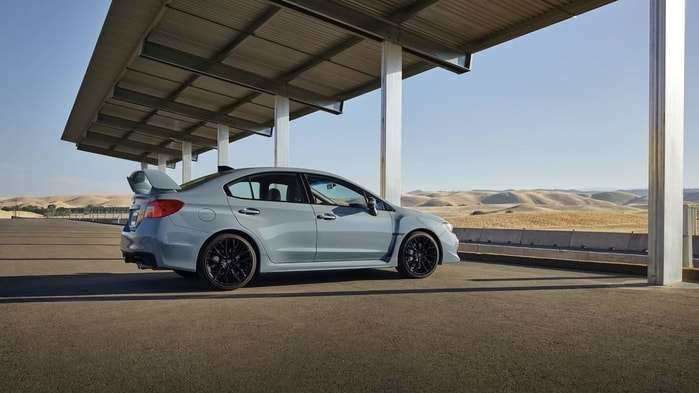 The Subaru WRX STI has had some problems with the EJ25 2.5-liter turbocharged Boxer engine. According to Forbes, the 2019 Subaru WRX STI performance car is one of 10 cars you don't want to buy. We disagreed with Forbes on what they said about the WRX and WRX STI’s performance handling and overall driving dynamics. 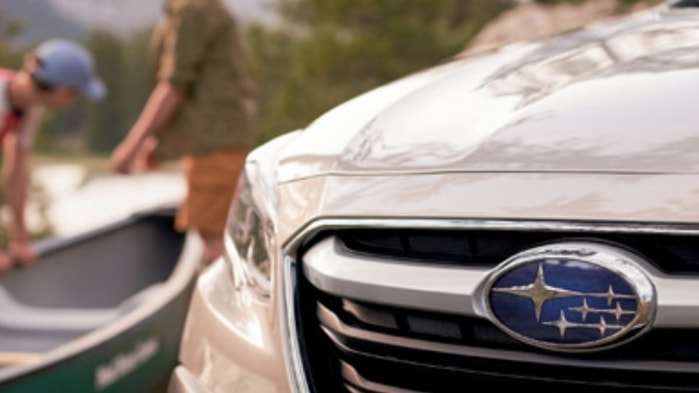 3. Another Huge Recall For Subaru Forester And Crosstrek is Coming

Customers are concerned with the longevity of the cars they drive. Subaru’s status as a brand with high-mileage vehicles was brought into question in this report. Recent studies say something changed in 2018. No Subaru vehicles ranked on the iSeeCars “Longest-Lasting Vehicles Over 200,000 Miles” list. 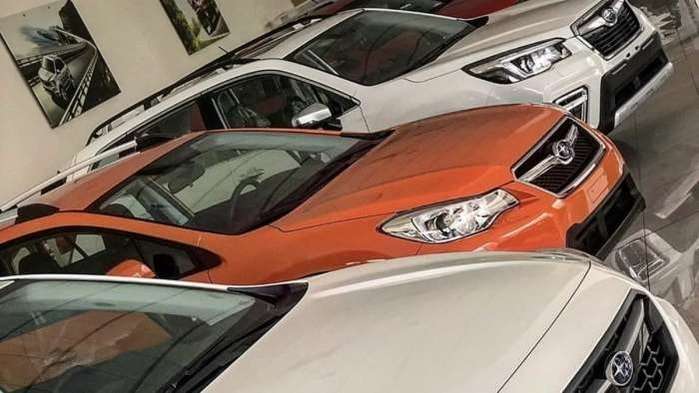 Subaru had some bad news along with good news but this was the top story in 2019. See what is happening to some new 2017-2019 Subaru Forester, Outback, and Crosstrek windshields.

Tsingshan's Threat to Tesla: EV Maker Is In Battery Crosshairs
Tesla-Funded Research Reveals One of The Biggest Mysteries of EV Battery
END_OF_DOCUMENT_TOKEN_TO_BE_REPLACED