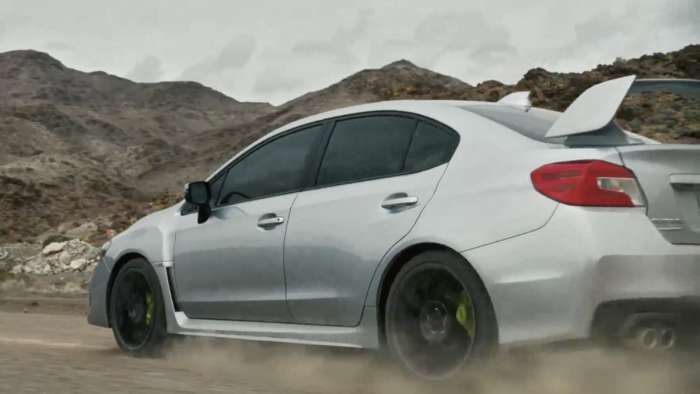 The 2020 Subaru WRX and STI are still the best performance value, but they aren't perfect. What to know before you buy it.
Advertisement

The next-generation Subaru WRX STI is still another year away and if you can’t wait, the 2020 WRX STI is still a good performance buy. But there have been some issues with current-generation models you should be aware of before you decide to buy one. We will start with the WRX as it has a separate issue than the STI.

It’s been well documented by Consumer Reports, the NHTSA, and other sources that the WRX 6-speed transmission clutch could be an area of concern. Consumer Reports says the gearbox is “clunky” and it has a “stiff clutch.” But these aren’t the real concerns. 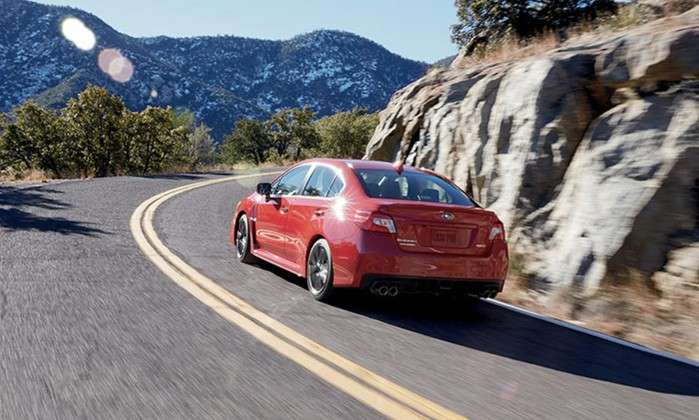 There have been numerous complaints about current-generation Subaru WRX 6-speed manual gearbox clutch issues. There have been reports that the sport-tuned model is having premature clutch and throwout bearing failure with less than 50,000 miles on the car.

Car Complaints says some new-generation models have experienced clutch problems between 9,000-25,000 miles on the performance sedan. The cost to replace is around $1,600. Some of this could be driver error. 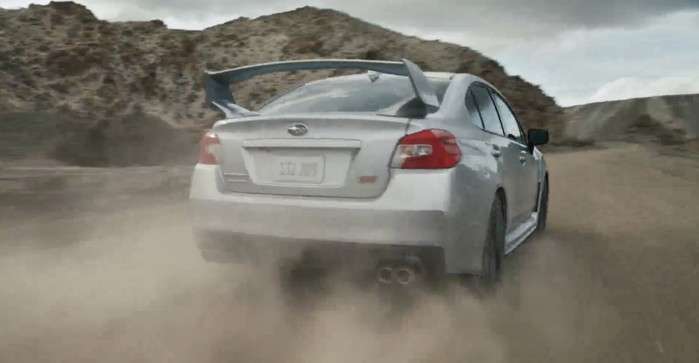 The WRX STI has had well-documented issues with its EJ25 2.5-liter turbocharged Boxer engine. There have been a number of lawsuits over premature engine failure due to a defect that allowed contaminated oil to carry “damaging metal debris through the engines,” according to court documents.

This is expensive and it could cost you $6,000 or more to get the 2.5-liter turbocharged Boxer engine repaired or replaced. Keep in mind the lawsuit covered the 2012-2017 Subaru Impreza WRX and WRX STI model years. We haven’t heard of any issues yet in the 2018 -2020 models, so Subaru may have fixed this after 2017.

Subaru did settle up with owners and agreed to reimburse class action members. The automaker paid owners 100 percent of all out-of-pocket expenses they incurred for parts and labor paid to a Subaru retailer for the cost of a qualifying repair performed during the extended warranty period.

The sport-tuned 2020 Subaru WRX and performance-tuned STI aren't perfect, but they are still the best sports car value in America. If you can wait, the all-new next-generation 2022 models will arrive sometime next year.

You Might Also Like: One Unique Quality Sets The Subaru WRX Apart Making It The Best Sports Car Under $30K